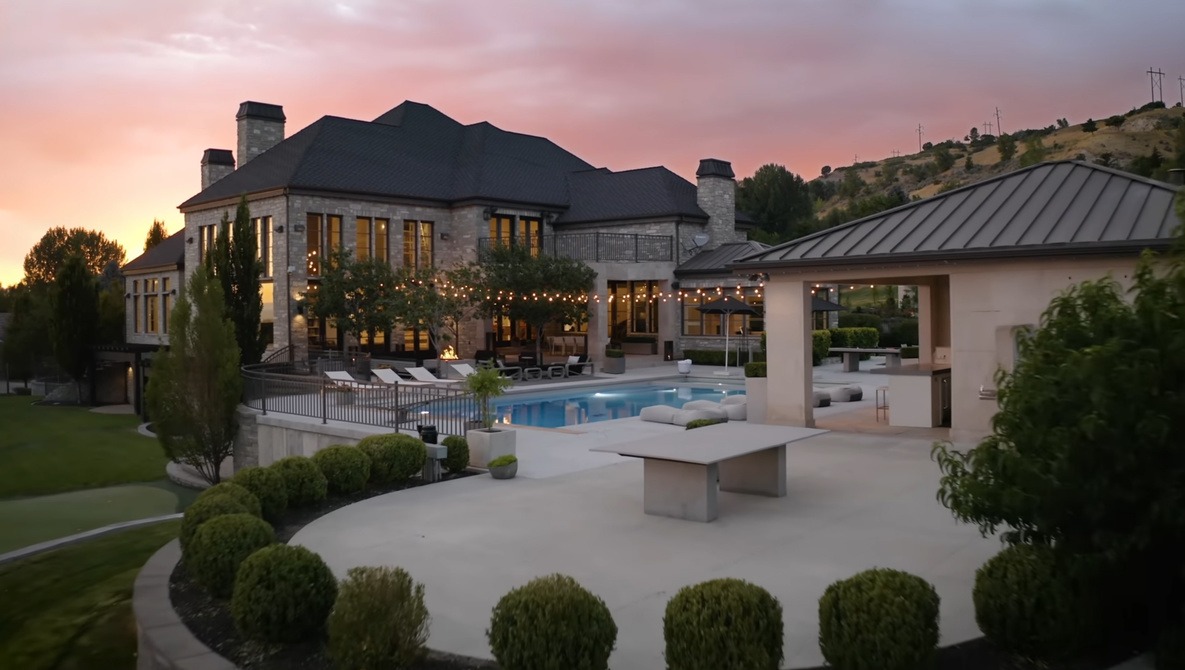 This industry is infamous for having a low average salary, especially if you are a freelance photographer or videographer. However, many people make good money, and here are 10 ways to do it, with examples of videographers who are already doing it.

I’ve written many times about my early experiences in this industry, but it bears repeating. When I first got into photography full time, I had no contacts, no money, and no clear direction on how I would proceed in the industry. It may seem like I was ill-prepared, and you wouldn’t be wrong, but in truth, it was the result of getting a few job offers straight out of college for careers I knew I would hate. I had to do Something immediately, so I chose my passion and dove into it.

Back then, every hundred dollars I could squeeze into my pocket was a hard-fought victory and I was constantly stressed. I could hardly imagine how anyone could make $100,000 with their camera let alone more than that, even though I knew people who were. When I saw this Parker Walbeck video I thought I wouldn’t want to share it because a lot of similar content is ironically contentless, but this one isn’t. Walbeck reviews 10 different niches where videographers can make big money, then gives examples of videographers who have succeeded in this field and how.

It should of course be noted that earning $100,000 a year or more takes hard work and skill, but it is achievable.