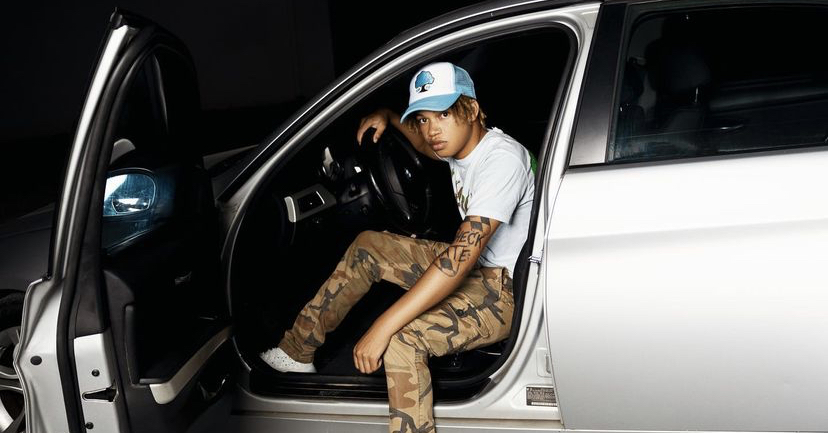 16-year-old student Samuel Bowie turns an old family home into a business where memories are made. Here are the details of his own studio and his future business plans.

The eye behind the camera

Samuel Bowie is a 16-year-old student at Jackson-Olin High School. In addition, he is the CEO of Kulture Kreations Atelier photography.

His interest in photography arose from his brothers and other photographers. He bought his first camera from a pawnshop for $ 40. He later started working at his studio on the west side of Birmingham in late 2019.

Bowie is a full-time photographer and dual-enrollment student at Lawson State Community College. He told WVTM13 that he would have enough credits to graduate from high school in December.

Where the magic happens

Samuel Bowie is a promising photographer who now runs his own studio. He has renovated a family property to meet all of his business needs and goals.

Bowie told WVTM13 that his goal for his studio is to teach photography to others. He wants it to be a space for learning and teaching as well as a place for photoshoots.

Bowie made this possible by saving his money on photoshoots and investing in new equipment. Take a look inside the studio.

The Birmingham photographer has served his community with his services, but intends to become a traveling photographer.

Bowie told WVTM13 that he wishes other photographers would work under him someday. He foresees that Kulture Kreations Atelier will not just be a business, but become a brand and create generational wealth.

His vision for his business was to be a positive asset to his generation to show that one can become a successful young African American entrepreneur from an early age.

This is just the beginning