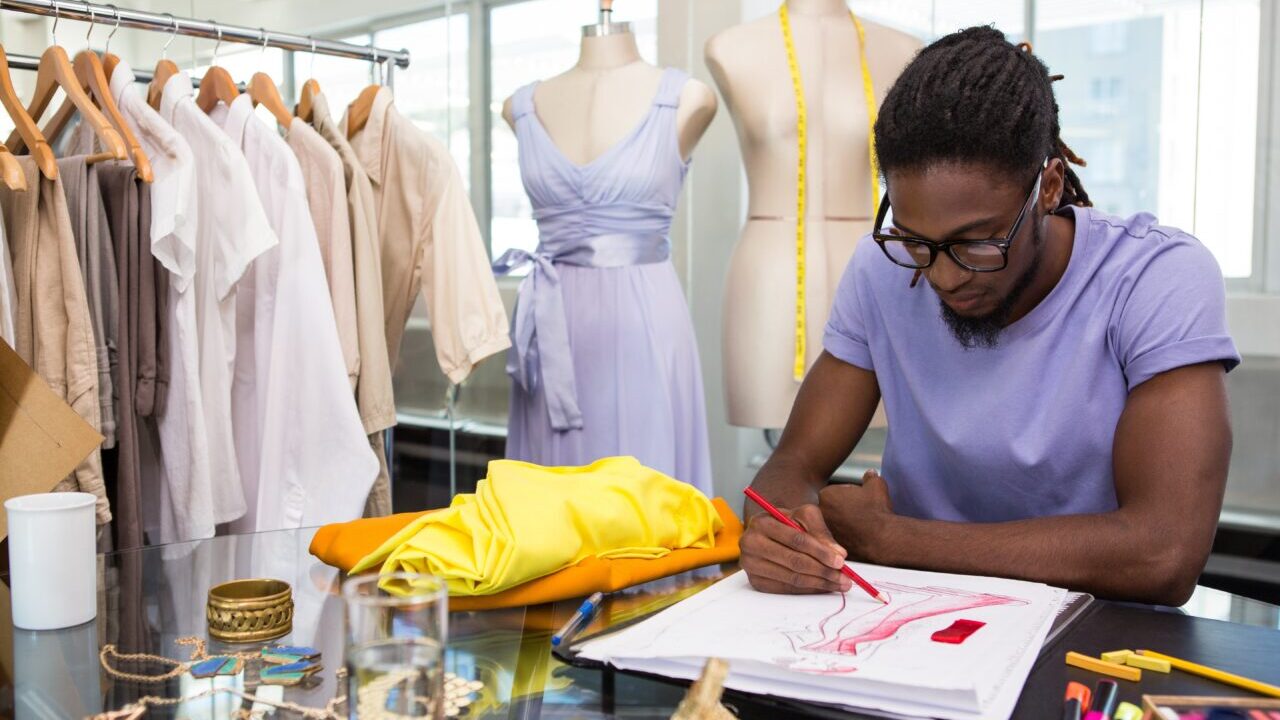 A New Repertoire of Black Creative Talent Hopes to #ChangeFashion

Identifying and hiring black talent in the fashion industry just got a little easier thanks to the BIFC x #ChangeFashion Directory, a one-of-a-kind catalog of black creatives. Launched on Tuesday, the directory was produced by the #ChangeFashion initiative, a year-old joint effort by #ChangeIndustries of racial justice organization Color of Change; the Black in Fashion Council (BIFC) created by Peoples of Lindsay wagner and Sandrine Charles; New York Fashion Week producer and agency IMG owned by Endeavour; and actress-model and founder of Donate My Wage Joan small.

“Too often we hear from brands saying they can’t find black talent or that their Talent Rolodex needs to be more inclusive, but they don’t know where to start,” the BIFC co-founders said in a statement. statement to Women’s Wear. Every day (WWD).

The directory of more than 300 industry professionals is “a resource for any brand hoping to commit to addressing historic racism and systemic inequality in the fashion industry,” its website explains, adding that the directory “features photographers, makeup artists, set designers, and more, with a geographic reach that spans the globe. With this partnership, we are rallying businesses and talent to restore equity and advance the racial justice in the fashion industry.

The initiative was among several formed in direct response to increased recognition of longstanding racial inequalities in fashion, disparities well documented in Peoples Wagner’s landmark 2018 survey for The Cut, “What It Really Is to ‘being black and working in fashion’. The 2020 racial justice uprisings further amplified the problem and sparked promises of accountability and increased fairness in the industry. Among them was the global editorial director of Vogue Anna Wintouradmitted to Vogue staff that the magazine had “not found enough ways to elevate and give space to black editors, writers, photographers, designers and other creators” (as reported by Forbes in June 2020).

The BIFC x #ChangeFashion Directory challenges the industry not only to recognize these oversights, but also to deliver on their promises to do better, as outlined in the initiative’s manifesto:

There is no excuse as to why there is not an increased presence of black artists and talent in the fashion industry. Blacks, Africa and the Diaspora provided the inspiration and foundations of fashion – our precious metals, our fabrics, our style and choreography, even our bodies – yet we were treated like raw materials, denigrated and stripped of our humanity while lacking proper representation to change narratives of harmful stereotypes about black life, culture and blackness only being beautiful when interpreted through a white gaze. The industry needs to start including more black people at the center of work to change that.

“Change depends on us. That’s why the BIFC x #ChangeFashion directory is so needed,” said Color of Change’s senior communications manager. Friendship Pay in conversation with WWD. “Not only is it the very first resource that can inspire the fashion industry to hire black people and talent, but it is an example of how black people can show our power. With this tool, we advocate for real justice and show what “better looks like” by creating a real solution that can truly diversify the industry.

The directory launch is part of a month-long #ChangeFashion inclusion effort. On February 13, Color of Change celebrated the initiative’s first year by co-sponsoring the In the Blk showcase. Partnership with the designer Victor Glemaud‘s organization In the Blk and UPS, New York Fashion Week event showcased the black-owned jewelry brand’s collections Third Crown alongside the House of Aama and Khiri. After the star-studded event, a panel titled “Black Representation Beyond the Runway,” with Essence’s Global Content Director and Chief Creative Officer MoAnA Luu and Brother Vellies and Founder of Fifteen Percent Pledge Aurora James join the President of Color of Change Rashad Robinson and Glemaud for a discussion moderated by the stylist Alexandre-Julien.

“It’s not just about who’s on stage, in front of the crowd,” Robinson told The New York Times. “It’s about having a diversity of talented people at every stage of fashion productions, including behind the scenes.”

In an effort to ensure Black representation extends beyond the track, Color of Change and Endeavour/IMG also kicked off NYFW with an addition to the groundbreaking inclusion runners they previously co-created for Black people. film and recording industries. This time a model for the fashion industry was introduced.

As The Times reported: “While the pilot is a model that allows for personalization, its primary goals are to: help organizations diversify their hiring pools, establish benchmarks for improvement, collect data and to hold themselves accountable for their deviation.”

To that end, the BIFC x #ChangeFashion Directory will only be accessible to companies that have committed to working with the initiative by participating in the #ChangeFashion Roadmap. As WWD explains, “This involves signing a Memorandum of Understanding with Color of Change, completing an intake form, securing commitments on a bespoke roadmap, and agreeing to a work plan… including monthly checks and an annual progress report.”

“Combating racism is not just the trend of the season,” Paye told WWD. “You have to be in it for the long haul, and creating tools like the Black in Fashion Council x #ChangeFashion Directory is a first step in advancing racial equity and providing access to the fashion industry.”

More information about the directory is available on the BIFC x #ChangeFashion website.

Maiysha Kai is theGrio’s Lifestyle Editor, covering all things black and beautiful. Her work is inspired by two decades of experience in fashion and entertainment, a love of great books and aesthetics, and the indomitable brilliance of black culture. She is also a Grammy-nominated singer-songwriter and editor of the YA Anthology. Body (Words of Change series).

Do you subscribe to Grio Podcasts “Dear Culture” Where ” To act ?”