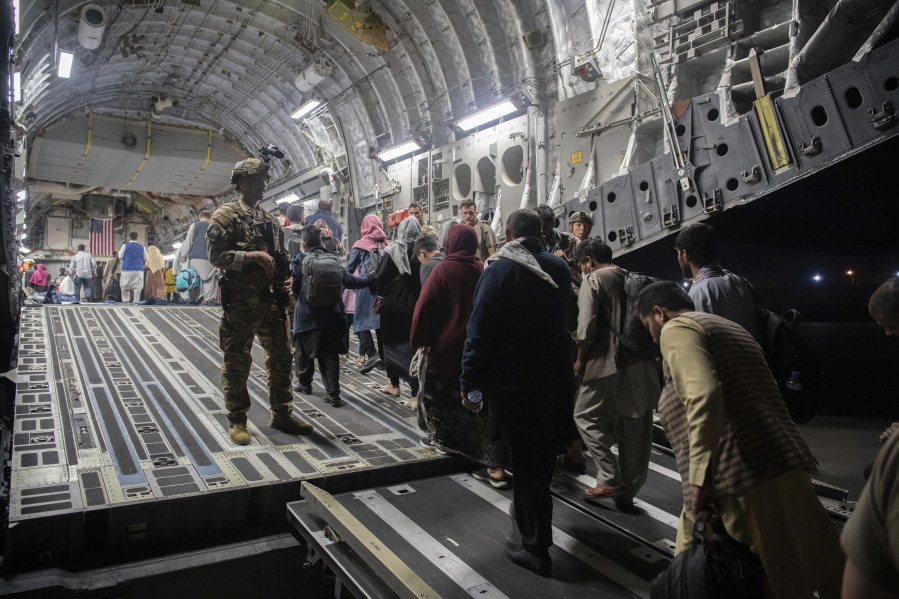 As Afghan refugees resettle across the United States, around 100 will settle in Vancouver over the next six months, according to local resettlement agency Lutheran Community Services Northwest.

Vancouver is one of several cities in the state to resettle Afghans fleeing their country since the withdrawal of US troops. According to the US State Department, out of an initial group of 37,000 Afghan refugees, 1,679 will resettle in Washington. Forty-nine members of this initial group will be placed in Vancouver over the next two weeks.

In Washington, the vast majority of refugees are placed in King County, followed by Pierce, Snohomish and Spokane counties, according to the State Department of Health and Human Services.

Some have started to arrive in the Tacoma and Seattle areas, said Matt Misterek, spokesperson for Lutheran Community Services Northwest, but “the wave has yet to strike.” Sometimes the relocation agency may only have 24 hours notice before a family arrives at the airport.

David Duea, CEO of Lutheran Community Services Northwest, said resettlement can be a very complex process to help refugees acclimatize to various facets of American life. Resettlement agencies try to find them accommodation, enroll children in school, put them in contact with job offers or translators, teach them how to use public transport and even to fill their refrigerators with familiar foods.