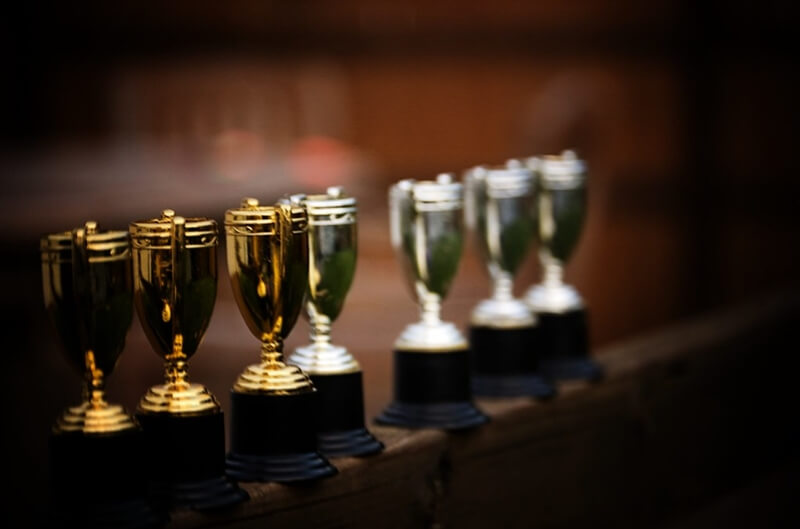 Journalist Laura Gómez won first prize for immigration reporting for her coverage of how bogus arrests of Black Lives Matter protesters over charges that were quickly dismissed by the court landed four immigrants in court proceedings. ‘expulsion, resulting in the expulsion of one of them.

“Bringing public scrutiny to wrongful arrests and their immigration consequences was an important public service, as was explaining the county jail’s deal with the ICE and its role in electing the sheriff, ”wrote Lomi Kriel, a veteran immigration reporter, who judged the category.

Gómez also won second place in the Public Safety Reporting category for in-depth coverage of how Phoenix police have targeted protest leaders in an attempt to chill the movement calling for police reforms and the third place in political reporting for her profile as a young immigration activist. whose family fled Arizona following SB1070 which returned and is dedicated to stopping the new immigration crackdown in the Arizona Legislature.

Journalist Jerod MacDonald-Evoy won first place in the Community Public Safety Report for his scoop on the Arizona Air National Guard surveillance plane that was monitoring Black Lives Matter protesters at the request of the Department of phoenix police. This story also won third place in the statewide public safety reporting category.

MacDonald-Evoy also won third place for investigative reporting for discovering that the Maricopa County Sheriff’s Office had been running a clandestine marijuana extraction lab for years; for government coverage for its reporting on vulnerabilities in electoral systems across the country; and for health reporting for an article on the massive number of Arizonans living in areas without adequate access to medical care.

And Jim Small, the editor of the Mirror, took second prize in the short writing category for an article about Governor Doug Ducey flip-flop on his support for “red flag” laws to remove guns. . mentally ill and violent people. Small also placed third in the Opinion Writing category for her coverage of former U.S. Senator Martha McSally’s opposition to helping Arizona towns and villages and her defense of Donald Trump.