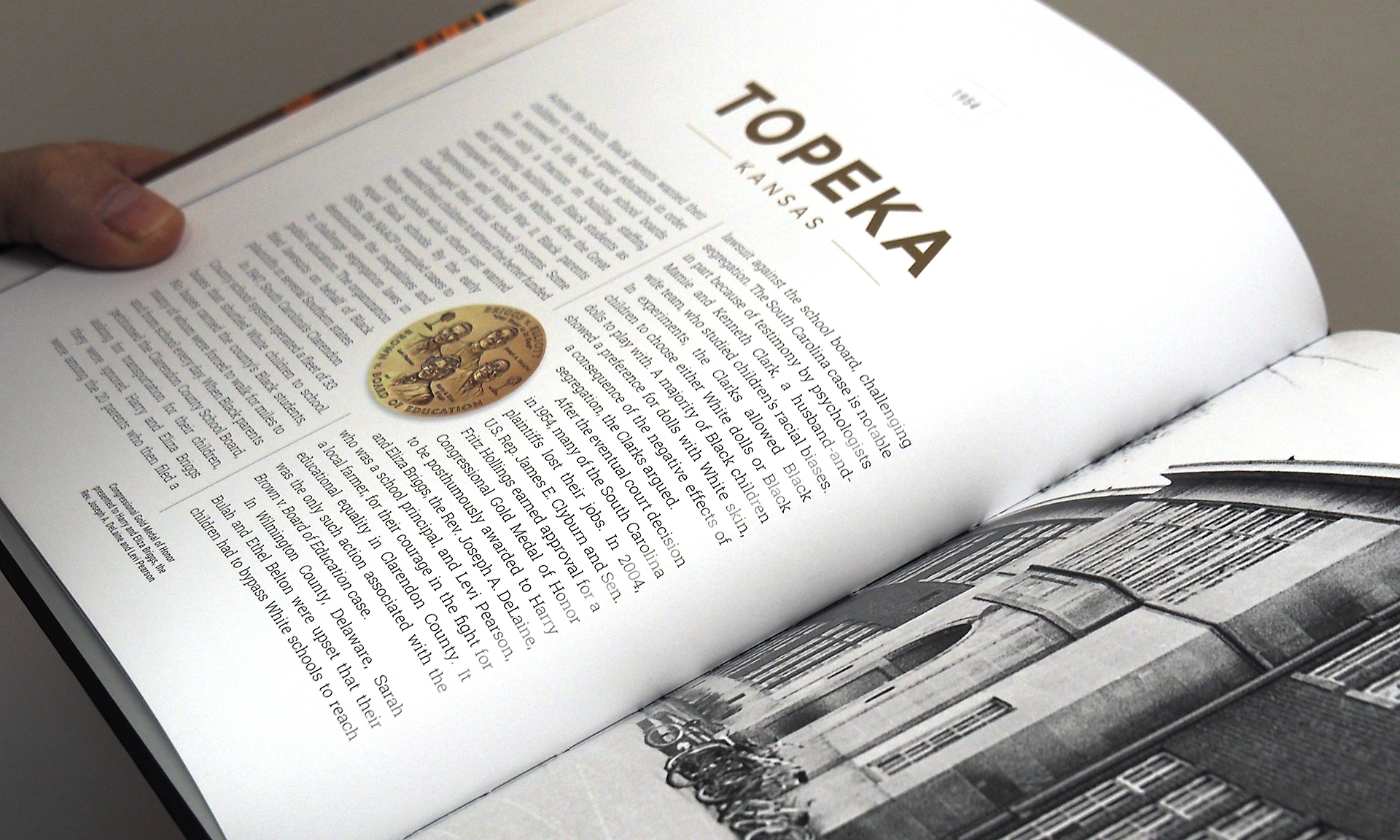 The variety and quality of Kansas audio this week is the best collection since I started this recap in May. While I normally provide longer riffs for each podcast, I will be brief so that I can link to other awesome episodes.

Travel along the Civil Rights Trail

Tim Carpenter of The Reflector interviews Lee Sentel, Alabama’s director of tourism, about his book that documents sites across the country that have hosted milestones in black efforts for racial equality. While most sites dot the southern United States, the Brown School v. Board of Education in Topeka adds Kansas to the list of places to visit.

Sentel explains how the book aims to achieve World Heritage Site designation for these places. This process could progress over the next two years.

Kansas city sets out to confront its racist history

David Condos reports from Hays on the region’s terrifying black past: the lynching of three black men, the nomination of Noose Road, and the city’s designation as one of three “sunset towns” in Kansas where the Blacks were not welcome after dark.

The 2021 response from the people of Hays provides both glimmers and shadows. The offensive route has been renamed. Local marginalized people get together and organize at a local cafe. And yet, blacks make up only 1% of the city where some schoolchildren are called the N word by their classmates. One man sums up the city’s attitude to the racial violence of the past: “Nobody wants to talk about it.

Abigail Censky traces the political trenches that define the dispute over the conservation of the Little Prairie Chicken. Hearing the talking points that divide the two sides gives me a better understanding of the cautious tact you can hear from the government on the Inside Ag podcast. It’s a surprisingly delicate thing.

Censky quotes proponents of oil and gas drilling who view the bird’s proposed protection as a symbolic end against development. Meanwhile, conservationists see the high designation as symbolic protection for a species. Most revealing was the brief clip of a breeder who allows tourists to visit his land, which is a habitat for the bird, so that they can witness the mating ritual. His stance is frank, confrontational, and moderate – a far cry from the controversial talking points heard earlier in history.

Conversations: Peter T. Coleman, “The Way Out: How to Overcome Toxic Polarization”

Peter T. Coleman brings fresh ideas to a constant theme in American politics: polarization. The many notes I took during the 20 minute interview show how excited I was to hear ideas – any ideas! – to know how to blunt the sharp edges of our political conversations. Coleman views our current divide (the one he sees widening over the past 50 years) as a trap. This trap, he says, grew out of news seen as entertainment, social media algorithms amplifying the extreme positions and geographic isolation of conservatives from liberals, and vice versa. What if we don’t escape this trap? Coleman suggests that polarization might force us to another breakup like Civil War.

Like all pitfalls, Coleman says, there is a loophole. And he suggests that we can all be a part of this societal escape by seeking, among other things, voices that we disagree with but respect. Following these voices could bring us closer to a political culture in which we dialogue rather than debate.

I’m a die-hard fan of a podcast called “the doll“, a wacky historical game where two actors improvise on bizarre American history. counterfeiters To zoo keepers, they go crazy and absurd about everything.

I mention “The Dollop” because the topic of this week’s edition of “The Wichita Podcast” fits the mold of one of their episodes perfectly. Wichita Riverside Zoo was an unpredictably wacky place in the 1930s with so many weird twists and turns. I’m not going to spoil all the surprises here, but I will be offering these teasers. Following a newspaper article at the time, locals started bringing all kinds of animals to the zoo, hoping it could be a pet refuge for the parakeets, a peacock. and even a trained monkey. And the craziness of how the zoo kept hibernating alligators safely through the winter involves crazy animal care.

A recent study gives Kansas low marks on both history standards (D +) and civics standards (C-). The advice of the study? Kansas should be more specific about what needs to be taught, although much of the details of the program are set at the school district level.

The question here: Should Wyandotte County offer municipal ID to undocumented people and end most of its cooperation with federal immigration officials? A local minister is particularly poignant when arguing against some flimsy legal, moral and rhetorical arguments.

What did we miss? E-mail [email protected] to tell us about a Kansas-based audio program that would be of interest to Audio Astra players.