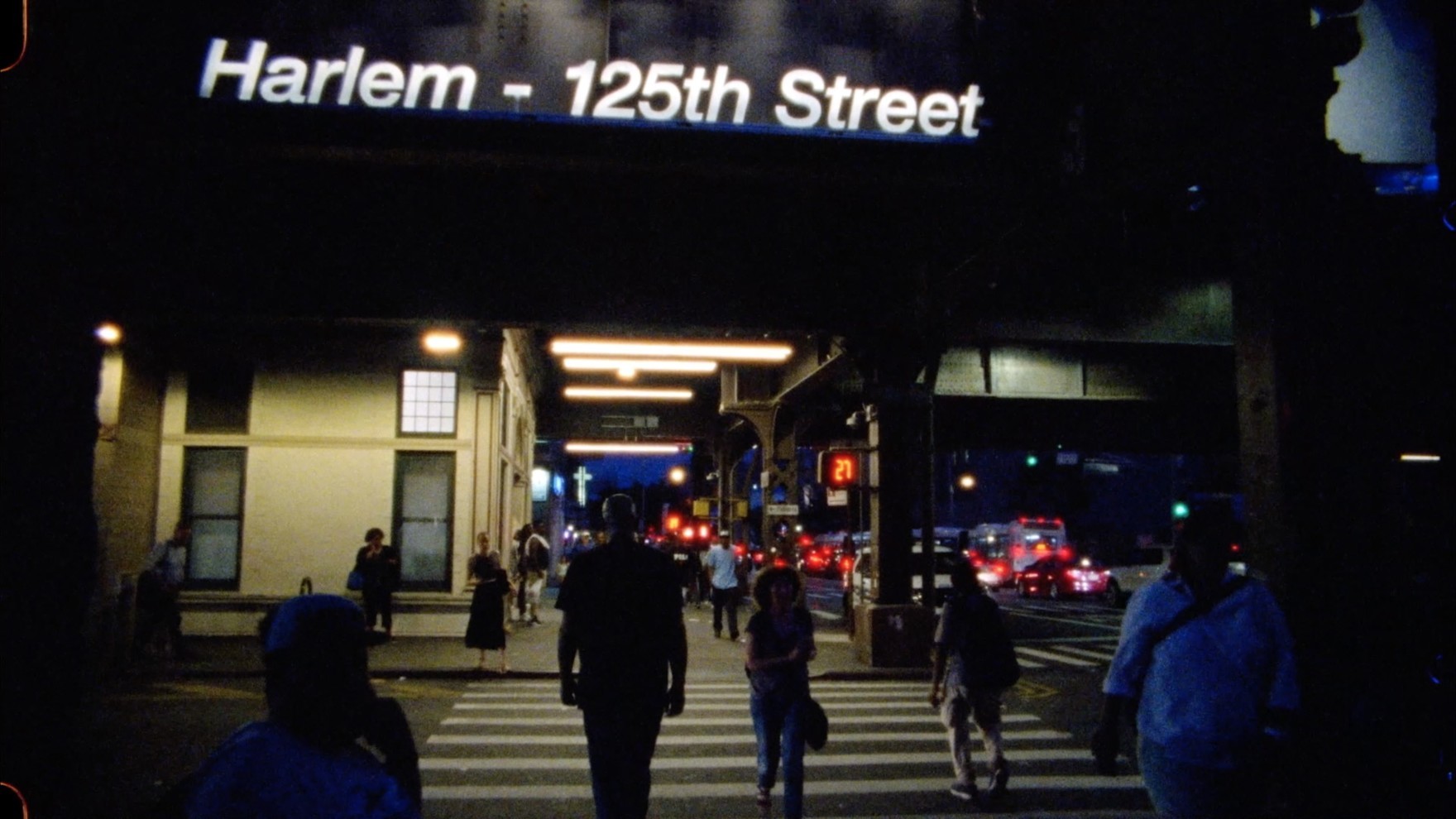 Magnum photographer Khalik Allahthe last movie of, IWOW: I walk on water, is a concrete portrait of East Harlem. The longtime muse of the artist Frenchie’s, the face of a schizophrenic and homeless Haitian, the equally anonymous faces of Harlem nights mingle with the artist’s confidences. The result is a long and powerful poem combining images and snippets of discussion by Allah.

Khalik Allah joined the Magnum agency this year and his varnish, his photographs extend the spectrum of the agency. Allah marks a continuity and a break with the photographers composing Magnum. Photographer Eli Reed, the first African-American to join Magnum Photos in the 1980s, was one of the main reasons for joining the agency. The poetic side of his work and his entirely subjective approach would make it unique when looking at the photojournalistic side of the agency. However, this same approach defining a photograph invested with its subject, returning to the same places, weaving project after project the memory of individuals, brings it closer to atypical photographers such as Bruce Gilden or Danny Lyon (who was not a full member of Magnum ). The craze, the fascination for a neighborhood that continues to be photographed from every angle also evokes the work of his contemporary Devin Allen, known for his series A beautiful ghetto. Both help to show neighborhoods inhabited by poverty, difficult lives or simply misery through the prism of poetry. Their cities are quite simply an integral part of their life, and therefore of their photographs.

Allah shot I’m walking on water with a simple idea: “My goal hasn’t changed, it’s always been to stay true to myself; stay true to my vision and have the courage to express it cinematically“. The filmed images are supported by a story made up of different fragments of his thoughts. He tells about an eventful romantic relationship, evokes spirituality and mortality on the advice of Fab 5 Freddy (member of the Wu-Tang Clan) or the photographer Jamel Shabazz, and even includes intimate exchanges with his own mother.

Allah’s direct approach to his subjects repeatedly brings to the fore the conflicts, violence and brutality inherent in the street ecosystem. His portraits can be read as testimonies to the harshness of the existence lived by his subjects. Allah affirms that “a person’s face is a landscape”, and this landscape is taken head-on, without being disturbing, voyeuristic, or even spectacular (a flaw often attributed to photojournalism or documentary photography). His work happens to be balanced, while not cheating with the distressing character, the distress experienced by all the characters. In this, Khalik Allah’s film has a double character: it is at the same time a documentary poem on the streets of Harlem (“a statement [â€¦] of a uncompromising dedication to the street “), as well as a first-person confrontation with himself. He mixes street photography with the haunting and leaping thought of the author.

Photos: Travel and testing intensify as Omicron arrives in California