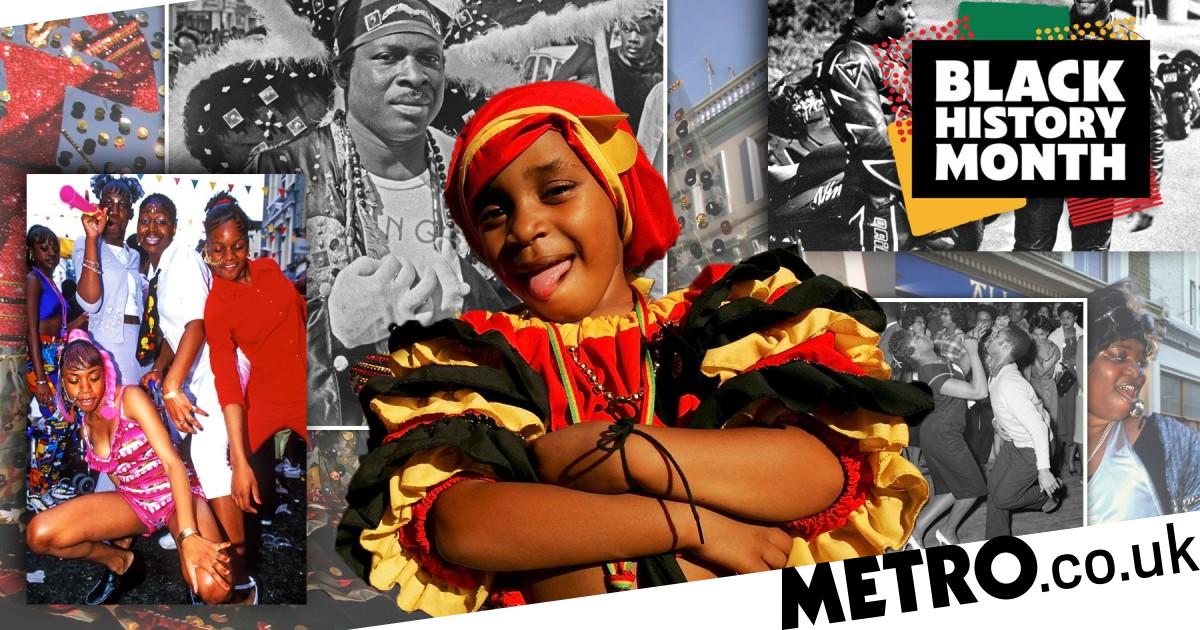 A huge part of black history month for many people, it’s Black Power – an ideology that aims to achieve black self-determination.

It first emerged in the United States in the late 1960s and early 1970s, but the movement quickly took shape in the UK with several groups formed to fight for racial equality.

Although perhaps less well-known than in the United States – which had a clear focus on the fight against segregation and produced iconic figures like minister and Muslim activist Malcolm X – Britain’s Black Power had several important political moments.

The Black Panthers were perhaps the most influential such group in the UK. Founded in 1968 by activist Obi Egbuna, it has produced a newspaper, campaigned against police brutality and organized sessions to encourage black people to read books by radical authors.

The Mangrove Nine were also seen as an important part of the movement after being tried for inciting a riot at a 1970 protest in London, and were all acquitted of the most serious charges.

The judge concluded there had been “evidence of racial hatred on both sides”, which was highly significant as this was the first judicial recognition of racial bias within the Metropolitan Police in London.

While the notion of Black Power through political groups may have faded somewhat since the 1970s, it has recently reappeared as part of the Black Lives Matter movement in the aftermath of the death of unarmed black man George Floyd in the hands of American police in 2020.

Many now also interpret Black Power as a show of pride and empowerment, especially at events like the Notting Hill Carnival – a Caribbean festival that has taken place in London every year since 1966 (except during the Covid-19 pandemic). 19).

Here are some key moments and images of black history across the decades in the UK: from political to joyful.

Contact our press team by emailing us at [email protected]

For more stories like this, check out our news page.

October marks Black History Month, which reflects the achievements, cultures and contributions of black people in the UK and around the world, as well as educating others about the diverse history of people of African descent and Caribbean.

For more information on the events and celebrations taking place this year, visit the official website black history month website.