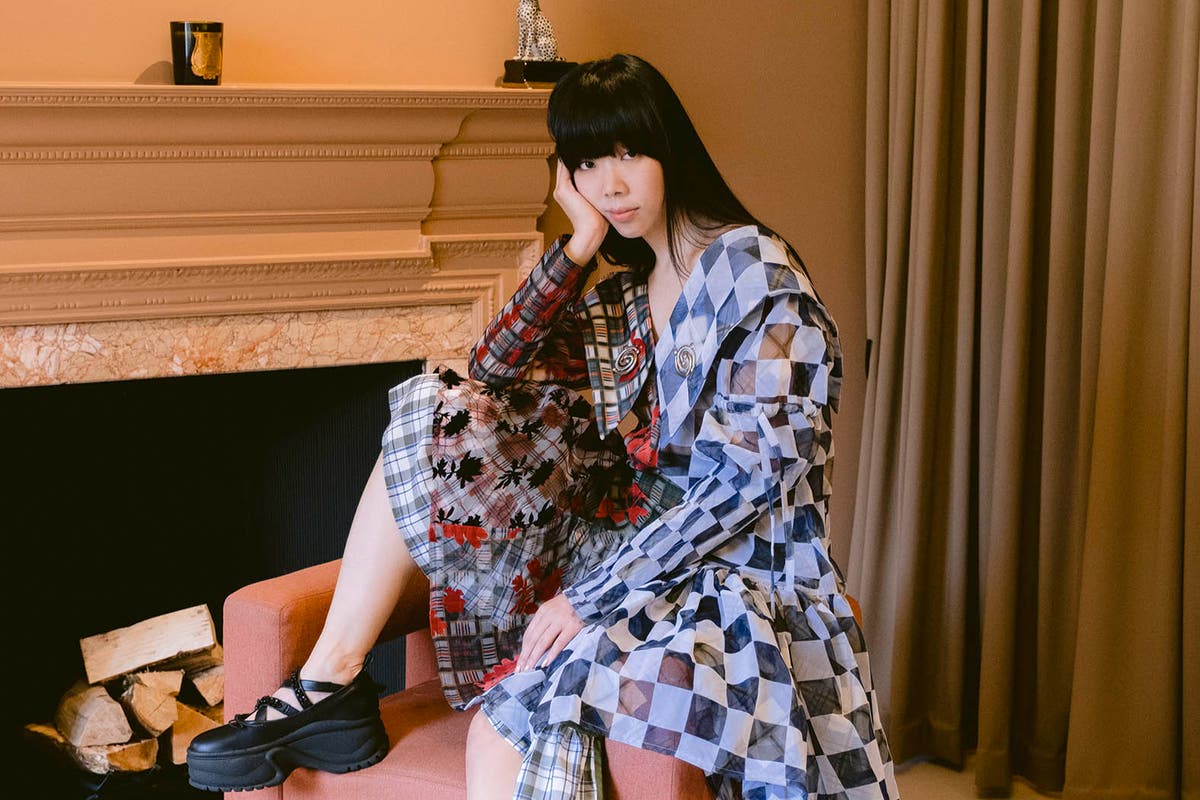 Do Instagram Instagram again!’ That’s the headline that emerged this week as IG continues to shift still photo stream posts to the back of the algorithm’s queue in favor of short-form video Reels. This is also coupled with the growing trend of IG showing you content from people you don’t know or follow in an effort to allow users to “discover” new content. It all came to a head when Kylie Jenner and Kim Kardashian arrived and shared a very memorable statement from photographer Tati Bruening that read, “Stop trying to be ICT Tac, I just want to see pretty pictures of my friends.’ In true Reels form, Instagram manager Adam Mosseri explained that video is what people like, share and engage with, and while the platform still supports photos because they are part of IG’s “legacy”, the shift to video on the platform is inevitable.

If Kylie and Kim say it is so then why, yes, we must surely listen! Now, I wouldn’t normally spend words on changes to a social media algorithm. Especially given that there are swaths of the real population who haven’t untied their right hand and replaced it with a smartphone. For those who have reached the zenith of being able to exist in a world beyond the clutches of Meta and other social media platforms – well done. But let me ruminate on the deeper effects of a TikTok-like IG and Mosseri’s statement that the move to video is inevitable.

I personally resisted TikTok – not because I don’t like being a spectator and gorging myself on real sketches and 30-second recipe hacks, but rather it’s the acting aspect that makes my stomach ache. You could say the leap from a still selfie to a video isn’t huge, but it’s all about that shift from stillness and gaze to physical movement and injecting perceptible expression that helps a narrative . When I watch my daughter Nico as she recklessly flips her iPad into selfie mode, she doesn’t just smile in a static pose. Her eyes widen like a cartoon. She flips her hair. She moves her face from side to side in a way that mimics movements she saw on YouTube (where she learned what TikTok was).

These little moves set me back deep in drama class when I’m asked to go from looking angry to elated in an instant. I wasn’t even raised to make direct eye contact, much less stare directly into a lens and kiss in a captivating way. Last week, I was persuaded to make an appearance on a music video where my only job was to just roll my eyes at someone (which I’m perfectly good at). But doing it on command with a video crew gawping at you made me wish the floor would swallow me.

TikTok advocates and users praise the platform for its reality and the fact that you can just BE and that Instagram promotes an inaccessible, FaceTuned and doctored reality. But even just BEING takes on an element of performance, and of course the same reality warping/editing can apply to video as well. And just as we headed for colorful walls, photogenic backgrounds, and a flexible fashion brand to engage with our stills, video won’t be immune to its own playbook to up the ante. ‘commitment. Except it will be in the story you tell, the narrative you spin, the yaps and high jinks you DO and PERFORM. Since reels, TikToks, and sassy short videos aren’t going anywhere, let’s go back to the days of Tumblr and bring back the stereoscopic 3D image and GIF photos. Or stay still for a bit.

The best hard case for your camera gear