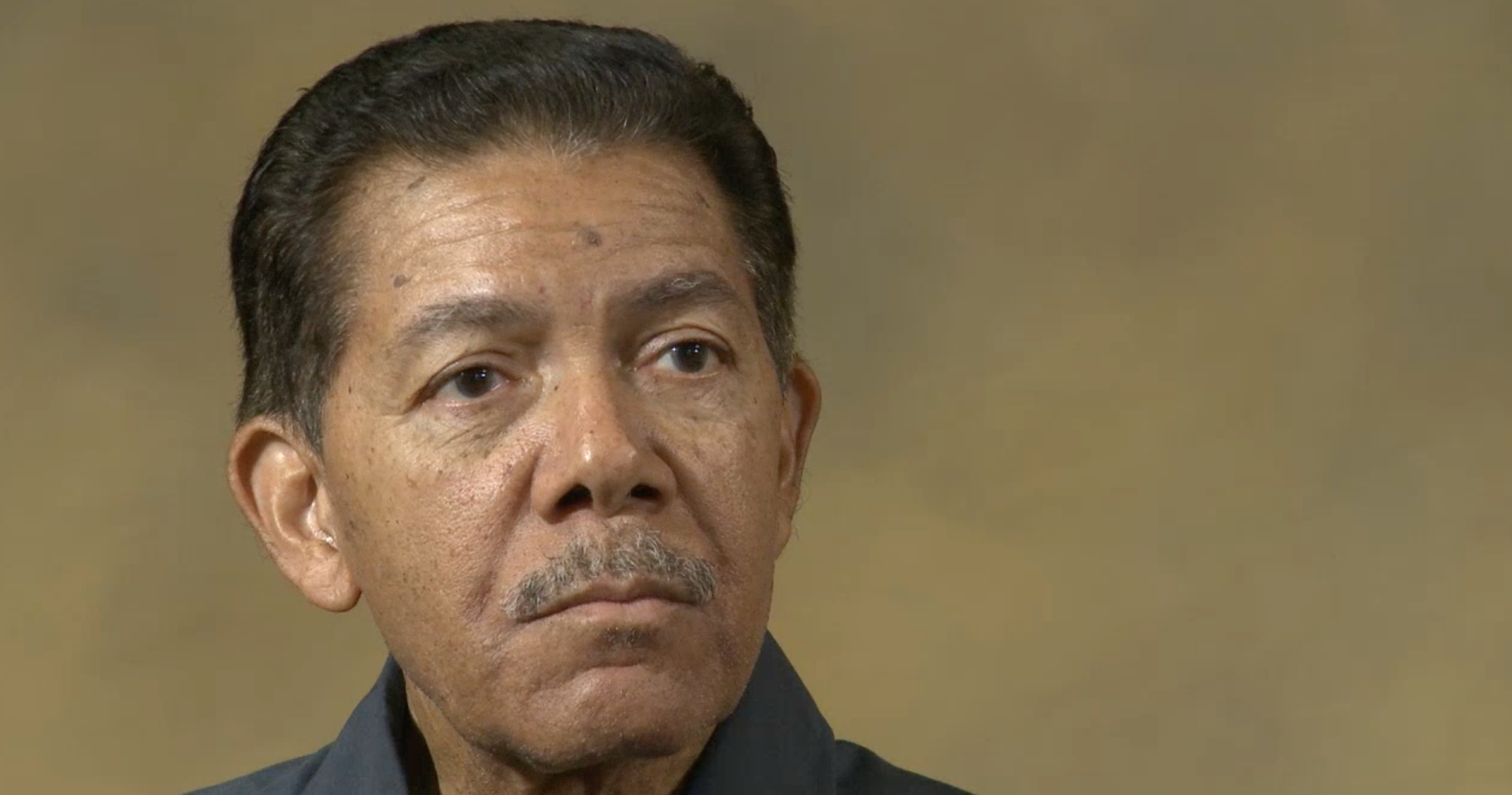 Cecil Williams among panelists to discuss photojournalism at CofC

Legendary South Carolina photojournalist Cecil Williams will join photojournalists and academics at the College of Charleston on Wednesday to discuss the evolving field and the challenges of today’s media environment.

Part of South Carolina Humanities’ â€œPicturing Democracyâ€ series, the â€œThe Future of Photojournalismâ€ panel takes place at 6 pm October 13 at the Sottile Theater. The session will be moderated by Tara Mortensen, Associate Professor at the University of South Carolina. In addition to Williams, national independent photojournalist (and City paper contributor) Sean Rayford joins the panel, along with Kyser Lough, associate professor of journalism at the University of Georgia.

The event is free and open to the public, but registration is required through Eventbrite.

Williams, now 83, told a Smithsonian Institution oral history that growing up in Orangeburg, “in the shadows” of South Carolina State University and Claflin University, all two of the historically black colleges, influenced his life experience and professional work.

In 2019, Williams founded the Independent South Carolina Civil Rights Museum in Orangeburg. His work forms a large part of the museum’s collection.