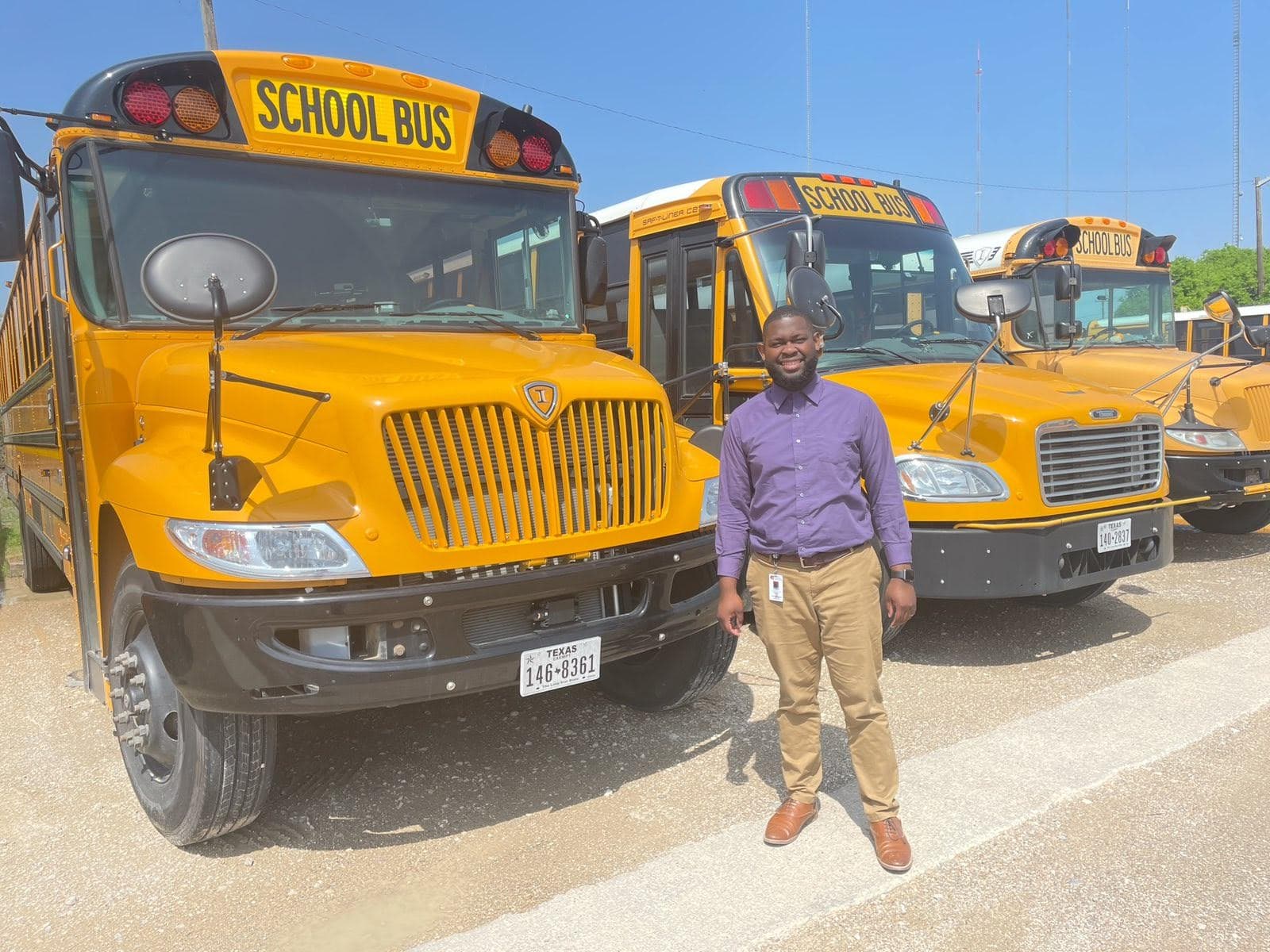 (CEDAR HILL, TEXAS) We live in an age where video is king when it comes to answering the question “What happened?” With an increase in bullying incidents in schools, many districts are looking to increase cameras on campuses and now on buses. Cedar Hill ISD recently announced that it has increased the number of buses equipped with cameras. Now, all 65 Cedar Hill Independent School District buses currently operating on the routes are equipped with five state-of-the-art cameras per bus.

“Safety is the central pillar of the Department of Transportation,” said Tellauance Graham, assistant superintendent of student services at CHISD. “The camera allows us to protect the academics, the bus driver and the bus itself by giving us detailed information about what happened.”

CHISD started the new year with full cameras on 10 of its new buses, but earlier this month they expanded to 65 buses. The total cost was $105,000 to add the new camera and remove the old ones.

“We were able to use funds from the transportation budget to buy the cameras,” Graham said. “Cameras are vital for protection and security.”

CHISD transport director Jonquez Moore said the buses have a wide range to cover the entire bus. There is also a dash cam. Moore said there has been a decrease in behavioral references on buses with cameras.

“We have better management control of academics,” Moore said.

Drivers were able to tell parents and scholars about the cameras, and “they saw a change in behavior almost immediately,” Moore said.

In addition to the cameras, CHISD Transportation will begin recording on May 1. This will be done via a Google document which will also be linked to Skyward. These options were not available before.