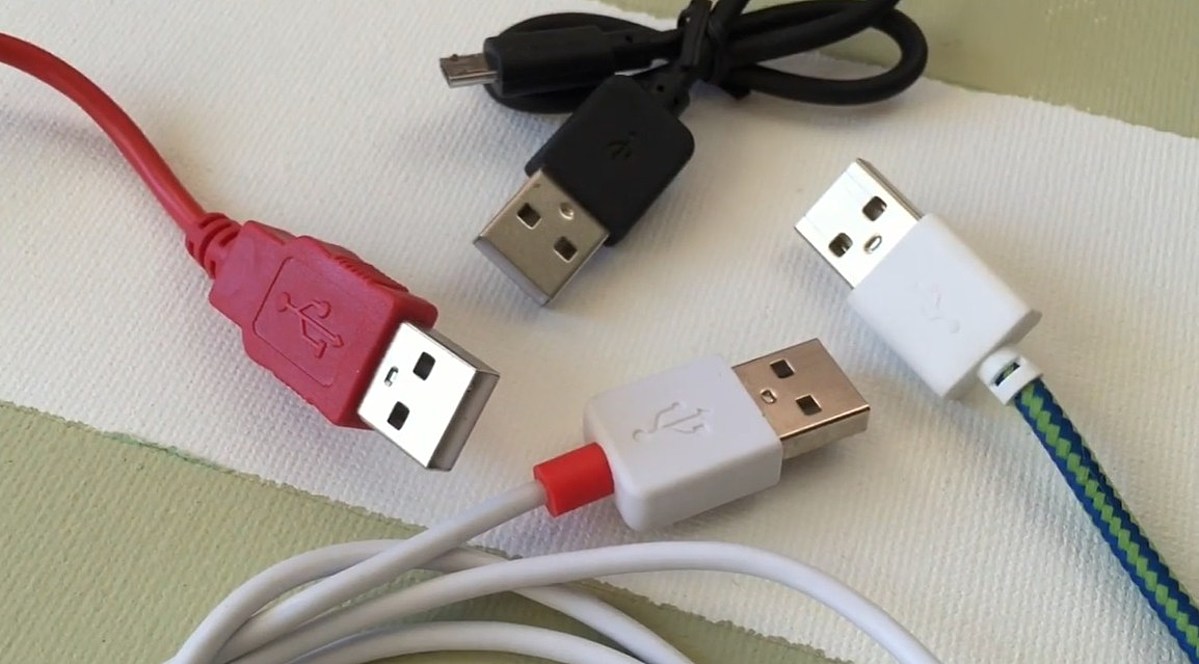 Cheapskate’s reason why USB drives only work one way

Every time you plug in your phone charger there’s a 50/50 shot that you’ll get the right way on your first try.

Now this is something I think about a lot. Why is there only one way to plug in your USB charger, and why was it invented that way. Was this a mistake, or is there a reason USB will only work one way?

So I did a little research, because I’m sure like me you were probably wondering the same thing after struggling to plug this USB properly. Well, what I have found is very interesting and ironic at the same time.

According to wikipedia.com, the person who is responsible for the invention of USB and other technologies is a man called Ajay Bhatt, an American computer architect of Indian descent who defined and developed several widely used technologies, including the ‘USB (Universal Serial Bus), and various other pluggable devices. Bhatt’s employment history includes a stint at Intel in 1990 as a senior architect on the chipset team. He is also responsible for one hundred and thirty-two different US and international patents.

Now here’s where it gets pretty interesting. According to foxbusiness.com, Bhatt was actually in favor of a USB drive that could be plugged in both ways, but when the going was going, the whole concept was about money. In order to have a two-way compatible outlet, the device would have required double the amount of wires and circuitry, which means double the cost to the manufacturer. Obviously, such a cost increase would not fly in our modern economic environment, so once they got the prototype, the deciding factor that ultimately won over vendors was the low cost of USB, so Intel came up with it. chose to make it the industry standard even though you could only plug it in one way.

This video tutorial can help you when trying to figure out how to plug in your USB charger.

WATCH: See the iconic cars that debuted the year you were born