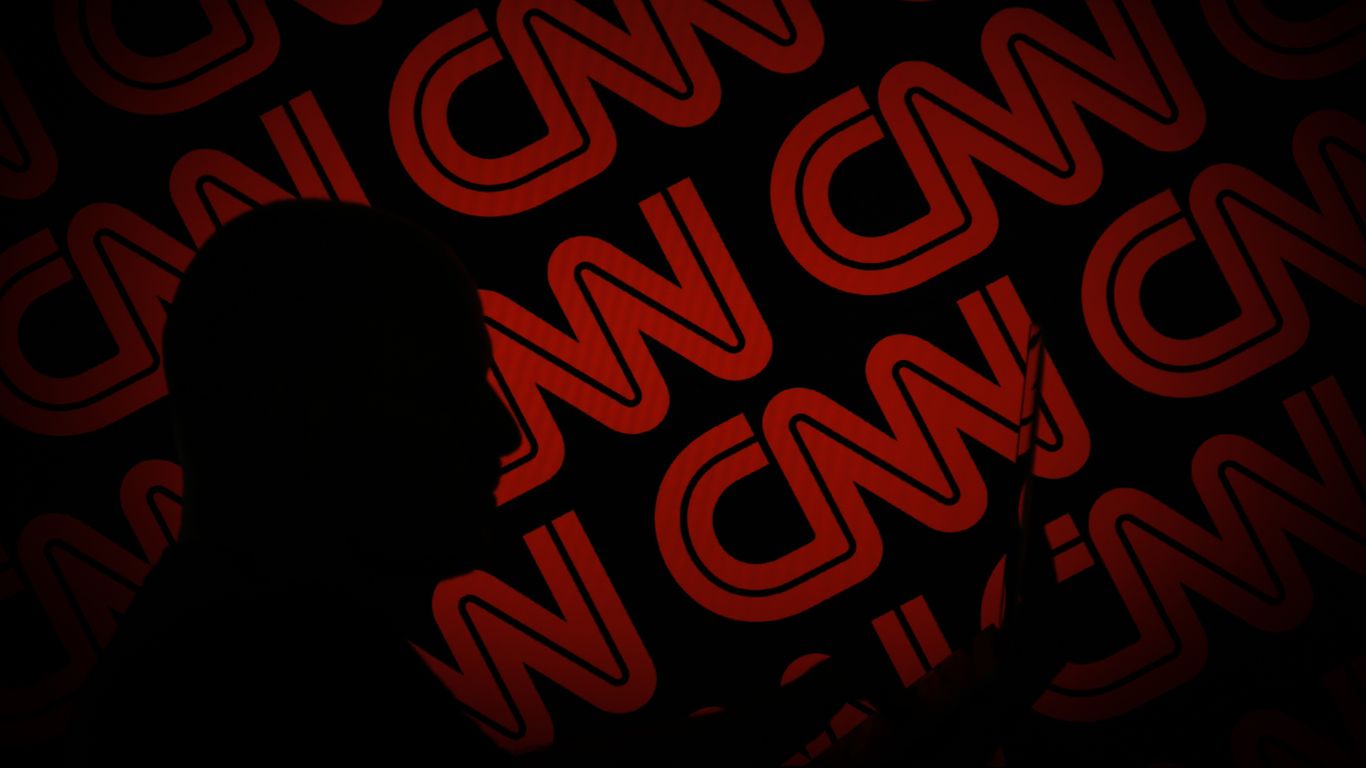 New CNN boss Chris Licht is weighing whether the personalities and programming that became polarized during the Trump era can adapt to the network’s new priority to be less partisan.

Why is this important: If talent can’t adapt to a less partisan tone and strategy, they could be squeezed out, three sources familiar with the matter told Axios.

Details: Licht wants to give personalities who may seem polarized a chance to prove they’re willing to uphold network values ​​so as not to tarnish CNN’s brand of journalism.

Between the lines: CNN’s tone has become more partisan and combative during the Trump era and under former CNN Chairman Jeff Zucker.

Be smart: Licht doesn’t necessarily want to shy away from personality programming, especially in prime time, but he does want to make sure partisan voices don’t dominate in a way that harms CNN, a source notes.

Catch up fast: Licht and the CEO of Warner Bros. Discovery, David Zaslav, have not been shy about aiming their goal at reversing partisan and alarmist programming in favor of mainstream journalism.

The big picture: Zaslav and mentor and investor John Malone have publicly stated their desire to remove CNN from progressive commentary.

Jitish Kallat explores the interrelation between the cosmic and the earthly