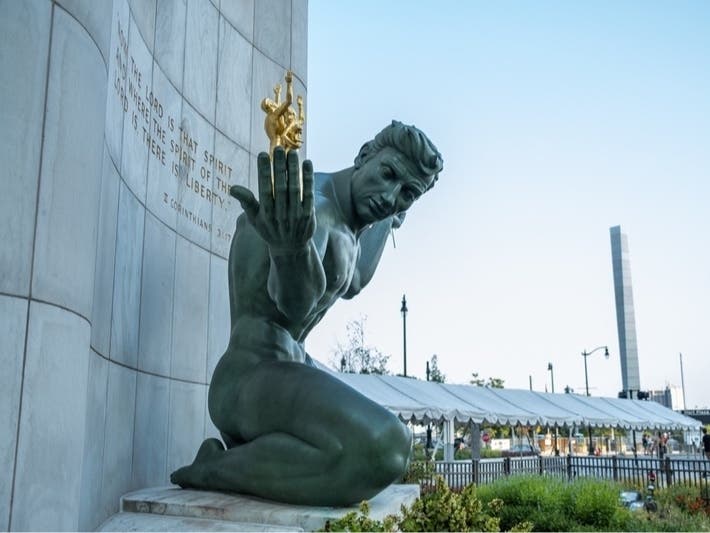 Hey, Detroit! I’m here in your inbox as usual to keep you up to date with everything you need to know about what’s happening in town. Without delay…

Here are the top stories in Detroit today:

Thanks for following and staying informed! I will see you soon.

About me: I was born and raised on the Westside of Detroit, in the Polish blue-collar neighborhood of Warrendale. I am a Detroit Public School graduate who fought hard to earn my education. My aspiration to journalism came when I was young, when I started following the corruption scandal of former Detroit Mayor Kwame Kilpatrick. My first break into the world of journalism began with the opportunity to work at the Michigan Journal, where I primarily reported on campus and local news throughout the Dearborn community. I finally worked my way to the news editor. So, with first-hand experience growing up in a close-knit neighborhood, I know the importance of delivering news and telling stories that impact local communities. And as the latest news editor at Patch for Metro Detroit, it’s my job to deliver that news. So feel free to contact me about new tips or your own unique experiences at [email protected]

Photo Club Topic: “Have phone cameras finally caught up with the big iron when it comes to image quality?”