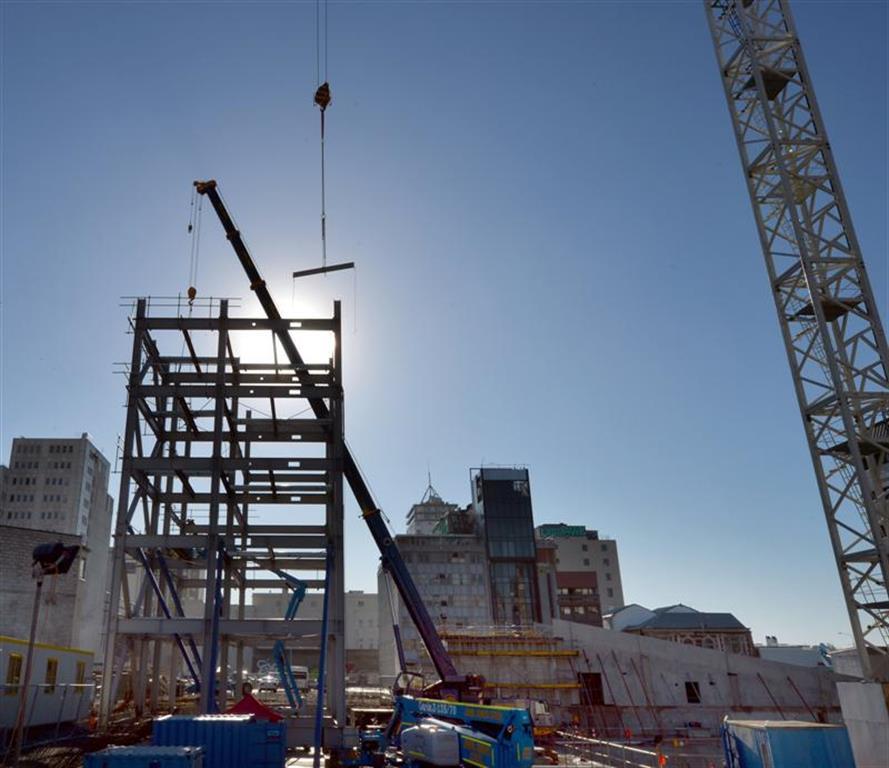 Construction emerges as the engine of the city’s job growth

The number of jobs in Dunedin fell 1.5% in the year ending March 2021, according to the city’s latest economic update.

The profile revealed that total employment in the city of Dunedin averaged 65,017 in the year to March 2021, down 1.5% from the previous year.

The accommodation and food service sector saw the biggest decline in jobs, losing 376.

Business analytics entrepreneur Benje Patterson told advisers the economic outcome was better than expected compared to forecasts at the start of the Covid-19 pandemic.

This was largely due to the support, such as the wage subsidy, that businesses and employers received, and the fact that most parts of the economy could operate “quite freely”.

The economic profile revealed that GDP in Dunedin was down 1% in the 12 months to March 2021.

The health and social assistance sector made the largest contribution to the city’s overall growth between 2020 and 2021, with growth of 2.5%.

The transportation, post and warehousing sector, which fell 16.8%, was the main drag on growth during the year.

The city’s productivity increased by 0.5% over the previous year. This compares to a 1.4% decline in New Zealand.

As of March 31, 2021, Stats New Zealand noted that, based on payroll statements, employment numbers in Dunedin in November 2021 were up 3% from November 2020.

Data from the Department of Social Development indicated that just over 4,100 people in Dunedin were receiving jobseeker support in November 2021.