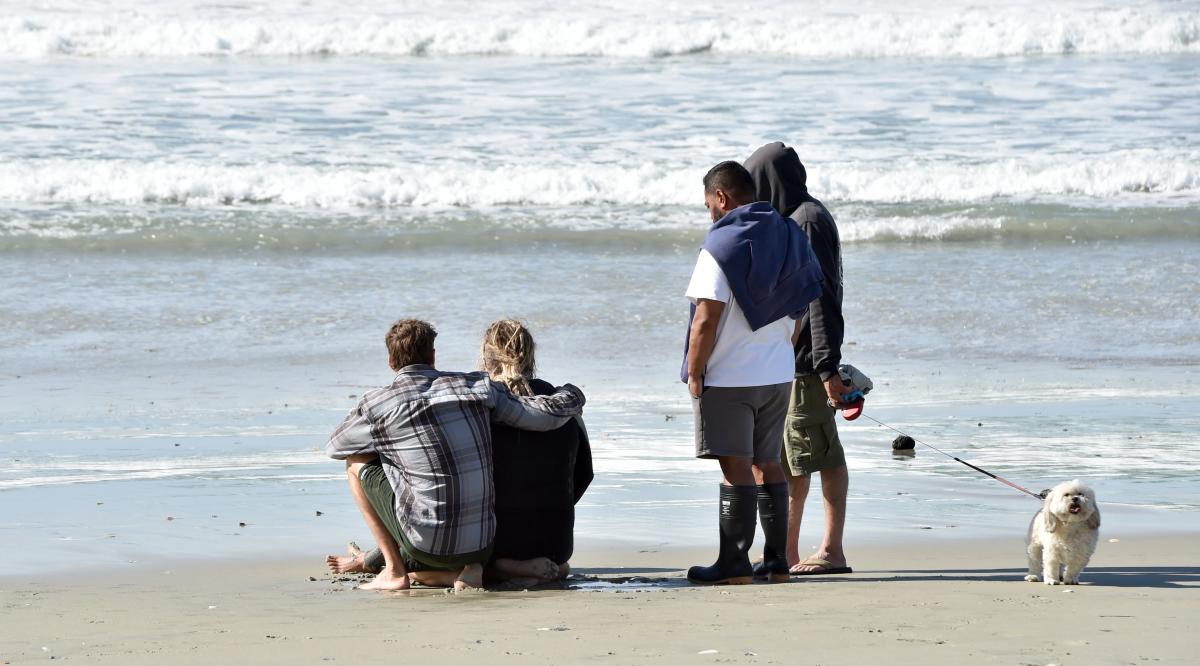 Death of Aramoana: the family of the surfer was at the beach

By William L. Anderson Last updated Mar 29, 2022
Share
The partner and baby girl of a man who died surfing in Aramoana over the weekend were at the beach when the incident happened.

Jamie Civil’s partner Courtney and her 6-month-old daughter Lenni were there when Mr Civil died while taking part in a surfing competition in Aramoana, a Givealittle page set up for the young Dunedin family has revealed.

The South Coast Boardriders Association set up the page which as of 7pm yesterday had raised $16,590 of a $40,000 goal for the family.

By all accounts, Mr. Civil (35) passed away on Saturday doing what he loved.

Police and ambulance services, including a rescue helicopter, were called at around 2.30pm after receiving reports of a drowning man.

A police spokeswoman said he was brought back from the water and treated, but could not be revived.

On its Facebook page and fundraising page, the association posted a tribute to Mr Civil who said the New Zealand surfing community had lost one of its most respected surfers.

Mr Civil had been surfing “huge waves” at the time, he said.

“It was the conditions he lived for, he had talent, experience and thrived in, making the tragedy so much harder for all of us to deal with.”

He loved his family very much, according to the messages.

“They had become a perfect part of his world, and he loved the beautiful life they had created.”

The money raised would help Mr Civil’s partner and daughter “adjust to the sudden shock of life without their partner and their father”, who was the sole earner in the household.

A second Givealittle page set up to raise money for the family had raised around $22,000 within hours yesterday.

About 50 people had gathered on the beach to watch the 35th annual Herb and Parro Memorial surfing competition on Saturday.

A witness said he was watching the surf when a helicopter arrived with a paramedic to attend to an injured surfer.

He says he has rarely seen such big waves at the beach, but the conditions did not seem dangerous to him and all the surfers he saw seemed experienced.

Te Runanga o Otakou has placed a 24-hour rahui (temporary closure) on the area from Heyward Point to Spit Wharf. He got up at 3 p.m. yesterday.

A police spokeswoman said the death would be passed on to the coroner.