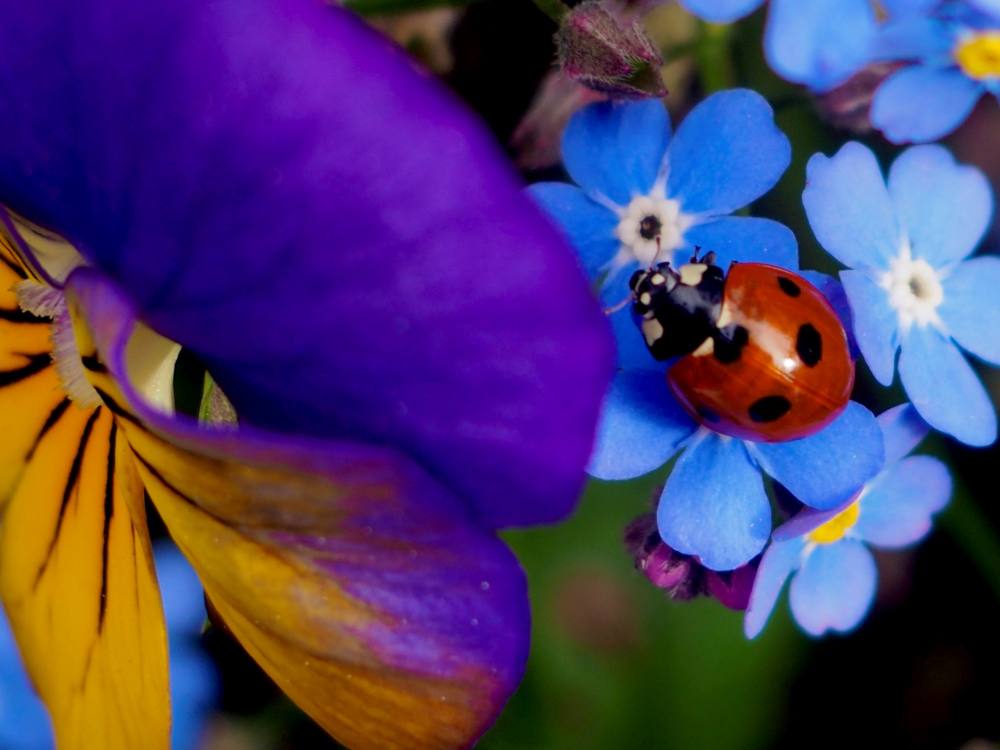 Do you have a photo that really says spring? Send it!

It should be noted that spring is underway. Let me rephrase that. Given the difficult news and difficult times we have endured, it may seem miraculous that our Earth has completed another rotation around the Sun and that we find ourselves, somehow, in the middle of the season. rebirth. Anyway, hallelujah.

To be honest, we might not even have stopped sniffing the flowers if Steve Burgess hadn’t drawn our attention to the ladybug in the photo above. The longtime Tyee columnist is as good with a camera as he is with a tongue-in-cheek oneliner, and when he posted this image on social media, it gave us an idea.

Dear Tyee community. Send us your favorite photo that says spring has arrived.

We’ll be bringing them together for a photo essay to air here on The Tyee in the coming days.

Hey, summer is right around the corner and aren’t we a little late with this idea? Maybe, but spring has come so late to Vancouver, where many of our team members live, that summer may still seem like a long way off. And so well. When and if summer arrives, we will be even more reassured by the fact that the Earth does indeed continue to revolve around the Sun.

In the meantime, send these photos to the editor [at] thetyee.ca in jpeg format.

A good size for the photo is around 1000 pixels wide. It doesn’t have to be a super dense file. One or two megabytes are sufficient for publication on the Internet.

We would also be happy to receive your comments on the photo. Tell us in your email where it was taken. What he tells you. Can you identify yourself and indicate where you live? If so, include those facts.

We asked Steve about his ladybug photo and here’s what he had to say:

“As a dedicated amateur photographer, I’m always looking for the elements of a good photo — in my case, that often means vibrant colors. Passing the Coal Harbor Community Center in Vancouver, I saw these beautiful beds of pansies and forget-me-nots and stopped to look for the extra element that would complete the picture – perhaps a bee or, even better, a ladybug.

“For me, photography replaces meditation. It shuts down the world and puts you squarely in the moment, researching and composing your image. The feeling of having taken a good hit is one of the most satisfying I know.

If you’re a kindred spirit, send us your own photographic ode to the restorative powers of spring. We look forward to sharing it with all of our readers. May a thousand smiles bloom and as many hearts melt.

Saburō Sakai: The Japanese ace who flew 600 miles to return to base half-blinded by a bullet to the brain