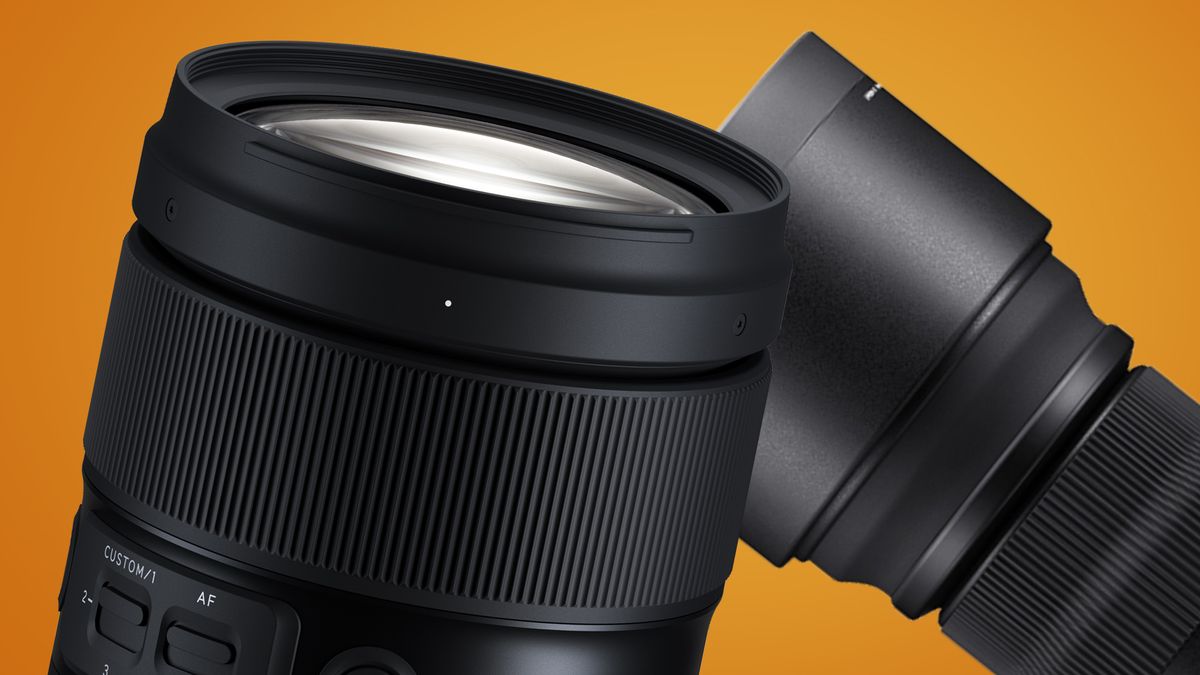 This week’s deluge of new lens announcements for Sigma, Tamron and 7Artisans mirrorless cameras shows the camera world is starting to come out of its pandemic-induced collapse – and it’s accelerating the growing gap between mirrorless bodies and digital SLRs.

Within days, we saw exciting new lenses from Sigma, Tamron and 7Artisans for all major mirrorless mounts, and now Canon has joined the fray (at least unofficially) with new patents discovered by VSNews for promising f / 1.4 prime numbers for its RF mount.

There is no doubt that the effect of the pandemic on supply chains and manufacturing has severely hampered the rapid development of new mirrorless lens lines for Canon and Nikon. In May, Nikon was forced to officially deny us that its Z-mount lenses had suffered any delays.

But this week has shown that innovative mirrorless lenses, although some are still in the development phase, are being announced en masse. What about digital SLRs? The recent news has been quite the opposite. Yesterday, we learned that Sony has officially stopped selling its A-mount DSLRs in the United States, while the news about DSLR lenses has been a succession of dropouts for the Canon EF and Nikon F mounts.

In contrast, Sony’s full-frame mirrorless cameras were the big winners in this week’s lens rush. The Tamron 35-150mm f / 2-2 / 8 for its E-mount is a particularly interesting new option for anyone who needs an extremely versatile focal range combined with a bright maximum aperture in a relatively small package.

Equally exciting was the announcement of the Sigma 150-600mm f / 5-6.3 DG DN OS Sports (above) for Sony, Panasonic or Leica camera owners. Based on Sigma’s old equivalent lens for digital SLRs, it offers a huge zoom range for a relatively low price of $ 1,499 / £ 1,199 (around AU $ 2,262). Unlike Tamron’s new announcements, it will also be available very soon, with pre-orders open now ahead of its availability starting August 27.

But it’s not just the full-frame mirrorless cameras that have had all the treats this week, either. Chinese manufacturer 7Artisans has unveiled an ultra-bright 50mm f / 0.95 manual focus lens for Sony, Fujifilm, Canon and Nikon APS-C cameras, as well as Micro Four Thirds bodies like Olympus and Panasonic.

And in perhaps the most symbolic change of guard, the Nikon Zfc – which is actually a mirrorless clone of the Nikon FM2 SLR – is set to get its first Z-mount third-party lenses with a matching retro style, thanks to TTArtisan’s 50mm f / 1.2, 35mm f / 1.4, and 17mm f / 1.4 offerings leaked. The only real question mark over all of these ads is how quickly they can be manufactured to meet demand.

The arrival of such a wide variety of mirrorless lenses this week doesn’t negate the fact that DSLRs still have the edge in the number of lenses available. But it’s the quality and innovation of the new mirrorless lenses that really impress and make 2021 a possible turning point in camera history.

This week, we reviewed two great new macro options for Nikon and Canon mirrorless cameras: the Nikon Nikkor Z MC 105mm f / 2.8 VR S and the Canon 100mm f / 2.8L Macro IS USM (spoiler alert , it gets five stars). And while there are still gaps in the camera giant’s two mirrorless lines, most of them have been or will be filled by the end of the year.

In addition, just about all new mirrorless first party lenses offer a marked improvement in quality over its DSLR counterpart. This is understandable, as mirrorless lens designs are more complex, allowing them to carry edge-to-edge sharpness and control lens distortions at large apertures.

Of course, this is all just a continuation of a trend from 2020, which according to CIPA numbers was the first year that more mirrorless cameras were shipped than DSLRs. And that certainly doesn’t mean that DSLRs are instantly mediocre cameras or that they’re not even worth considering – in terms of value, they’re hard to beat thanks to the strength of the market. used for digital SLR cameras and lenses.

But the recent buzz surrounding the Nikon Z9 and Canon EOS R3 appearances at the Olympics – where the two full-frame mirrorless cameras appear to compete as hard as the athletes – and the flood of new lens announcements this week shows that the Mirrorless is now the only game in town for new cameras. And by the end of 2021, they may well have lost any chance of seeing completely new DSLRs.

What is the best guitar for home use? We review the best portable amplifiers from Fender and more