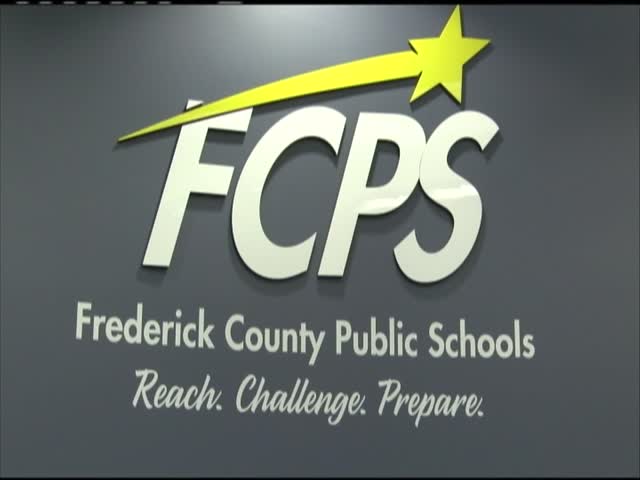 FREDERICK, Md. (WDVM) – The Frederick County School Board held a meeting earlier this week to announce support for a state bill requiring cameras in some classrooms.

At a school board meeting on Wednesday, the board voted to formally support a state law requiring cameras in special-purpose classrooms. The bill has been circulating in Annapolis for over three years.

Council members say the bill would authorize the placement of cameras in case there is a situation where the collected videotape could help protect parents, students and teachers.

“This is a bill and we support it, but I want to say that we will continue to do so whether the legislation is passed or not,” explained the president of the Board of Education. FCPS, Brad Young. “We think it’s important to move forward and move forward, so we’ve already started getting the information there.”

The Justice Department previously reached a settlement with Frederick County Public Schools after an investigation found teachers were unnecessarily and repeatedly locking and restraining their students with disabilities.

“Certainly the Justice Department file highlighted some of the things that were there, but I think it was a move we were going to anyway because we recognize that it’s beneficial for all people. involved,” explained President Young.

FCPS also said at the meeting that it plans to install these cameras in approximately 125 special education classrooms.

Mouni Roy shows off the huge ring her husband Suraj Nambiar gave her in a glorious wedding video. look here