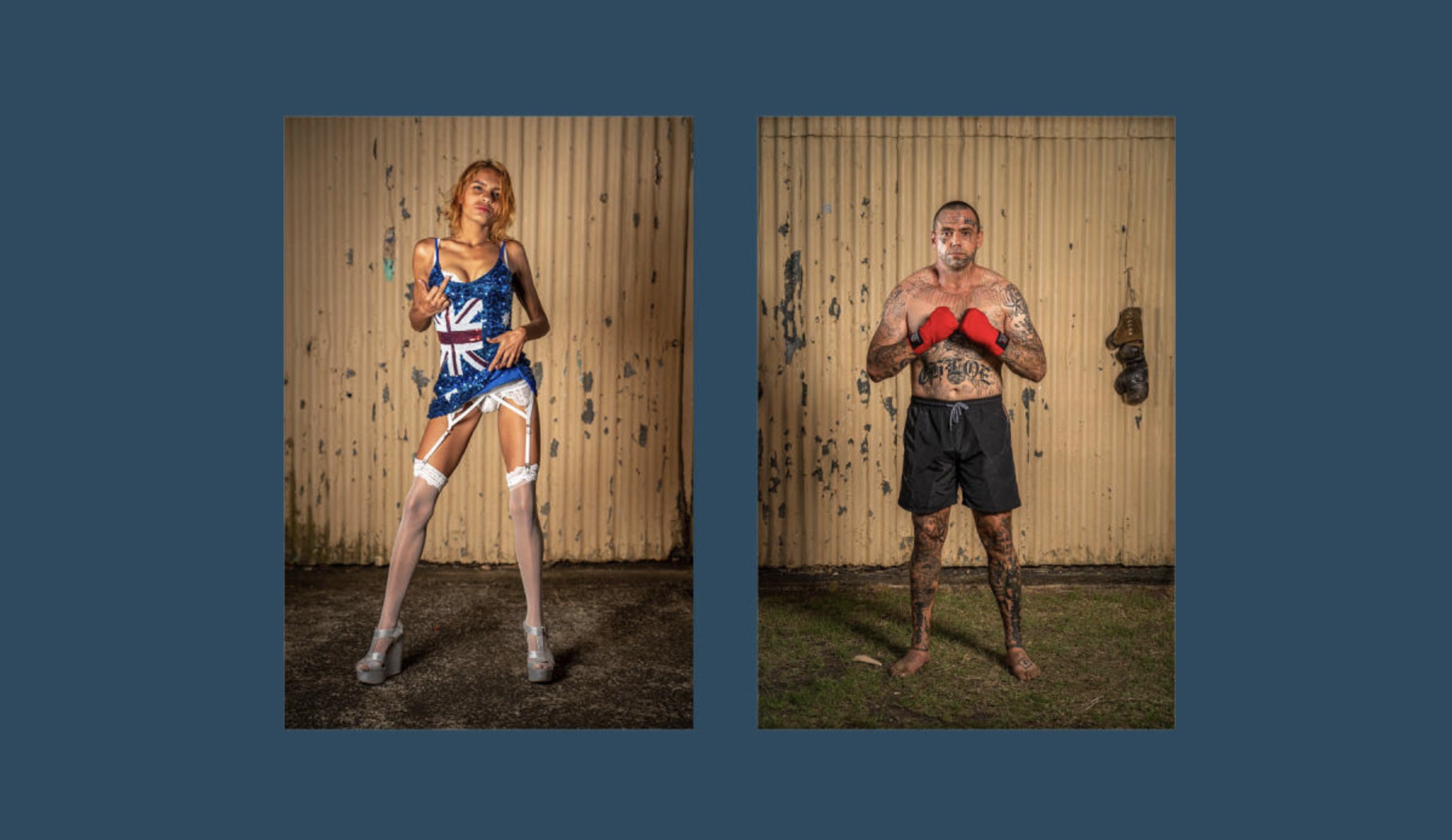 In recent years, there has been much more exposure around the gathering of photography and photographic media by First Nations artists.

This surge has been synchronized with the emergence of new thinking in museums and galleries around the world, which has forced a rethinking of how stories are told and collections presented. For many institutions, this has led to the raising of the voice of First Nations.

This isn’t a conversation exclusive to big city galleries or global cultural edifices. A good example is the work that HOTA – House of Arts is doing on the Gold Coast.

“We always strive to include a First Nations approach in everything we do. Punch is an exhibit entirely led by First Nations; Jo-Anne is a curator, photographer, historian and currently works with Arts Law’s Artist in the Blak program.

“There is a real strength in opening up to being led by First Nations, and it is a continuous thread in what we do – from our own programming to other shows we might attend,” Creyton continued. .

Creyton said the title of the exhibition – Punch – comes from a phrase understood as a subversive act, and concerns the critique and dismantling of structures of power and privilege.

She added that the line, “leans into a comedic trope, that you ‘punches’, not ‘punches’ your audience to make a point. The works we show, believe- we are doing just that – these are all mighty works.

The gallery says these works are motivated by a dual purpose of challenging stereotypes and sharing stories of contemporary Indigenous experiences. In doing so, Creyton said the gallery didn’t shy away from being provocative, but instead took that stance.

After a year in their new signature gallery, Creyton said, “This was an opportunity for HOTA to take a little stronger stance and have a deeper conversation with some of the works in the Collection.

She added that the works in the exhibit speak to Indigenous sovereignty and independence. “It’s not about letting go of what’s come before, but navigating those narratives to challenge stereotypes and share stories through the Collection.”

HOTA not only sheds new light on these collecting stories, but also builds on them with the acquisition of three new works for this exhibition, by artists Michael Cook, Karla Dickens and Naomi Hobson, who have become important storytellers for our era.

HOTA’s collection numbers nearly 5,000 works and is renowned for its quality, which was showcased in the gallery’s opening exhibitions. Creyton says it is this depth of collection that has allowed the gallery to showcase diverse viewpoints and provides a great opportunity to take a First Nations approach to making exhibitions.

She added that today’s audience is hungry to take that journey with him. “The work has very strong content, and initially we had concerns about audiences being in their infancy with the new gallery.” But the engagement has been fantastic, and we see that they appreciate this opportunity to explore.

“The sector is emerging here, and it is important to acquire and show the work of First Nations photographers within this framework, but also to tap into this rich thread and reshape the way we share the Collection. .”

We have conversations today through works of art that we didn’t have 10 years ago – it’s very exciting.

Creyton added of the recent boom in First Nations photography, that he recognizes the historical power of the tool as a witness, but it is used in different ways. While in the past, the framing of photographic images may have worked against indigenous communities, today “these artists are taking back the power to create”.

Punch is on view at HOTA, House of Arts on the Gold Coast. It is a free exhibition, and continues until November 20, 2022.