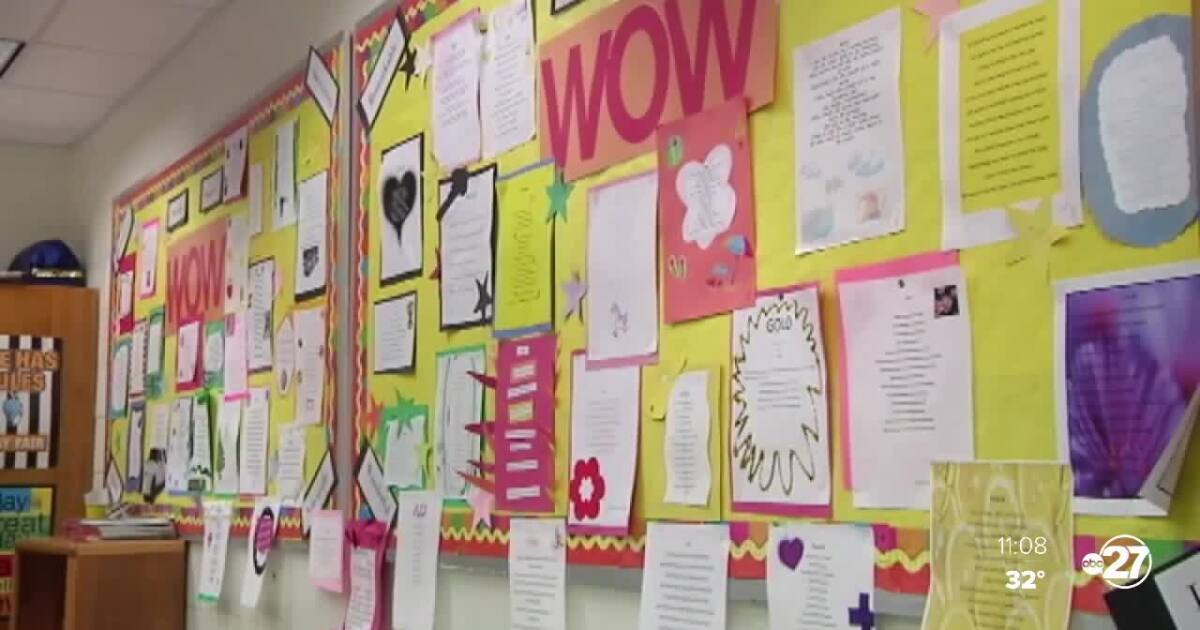 The bills’ sponsors, Reps. Bob Rommel and Mike Beltran, said it would add another protection. The program would be optional for school districts and would only be used to investigate altercations.

“I think we should be able to have objective evidence,” Rep. Beltran said. “If a teacher has a problem, they should be able to show objective evidence of what is happening. Especially when we are protecting our children. They are our most vulnerable citizens. Sometimes children can be good witnesses, sometimes they may not be the best witnesses, but it’s good to have a video when someone has been falsely accused.”

However, should an incident occur, parents would have access to the videos within a week.

But critics say the added layer of scrutiny could alienate teachers from an already understaffed profession.

There are all sorts of things that make the video inconclusive,” said David Freeland, president of the Saint Lucia Education Association. “Anyway, it’s not the magic formula to solve all these incidents. And again, we didn’t have… We were able to deal with our problems without the cameras, effectively, so I think they would cause a lot more problems than they would solve.”