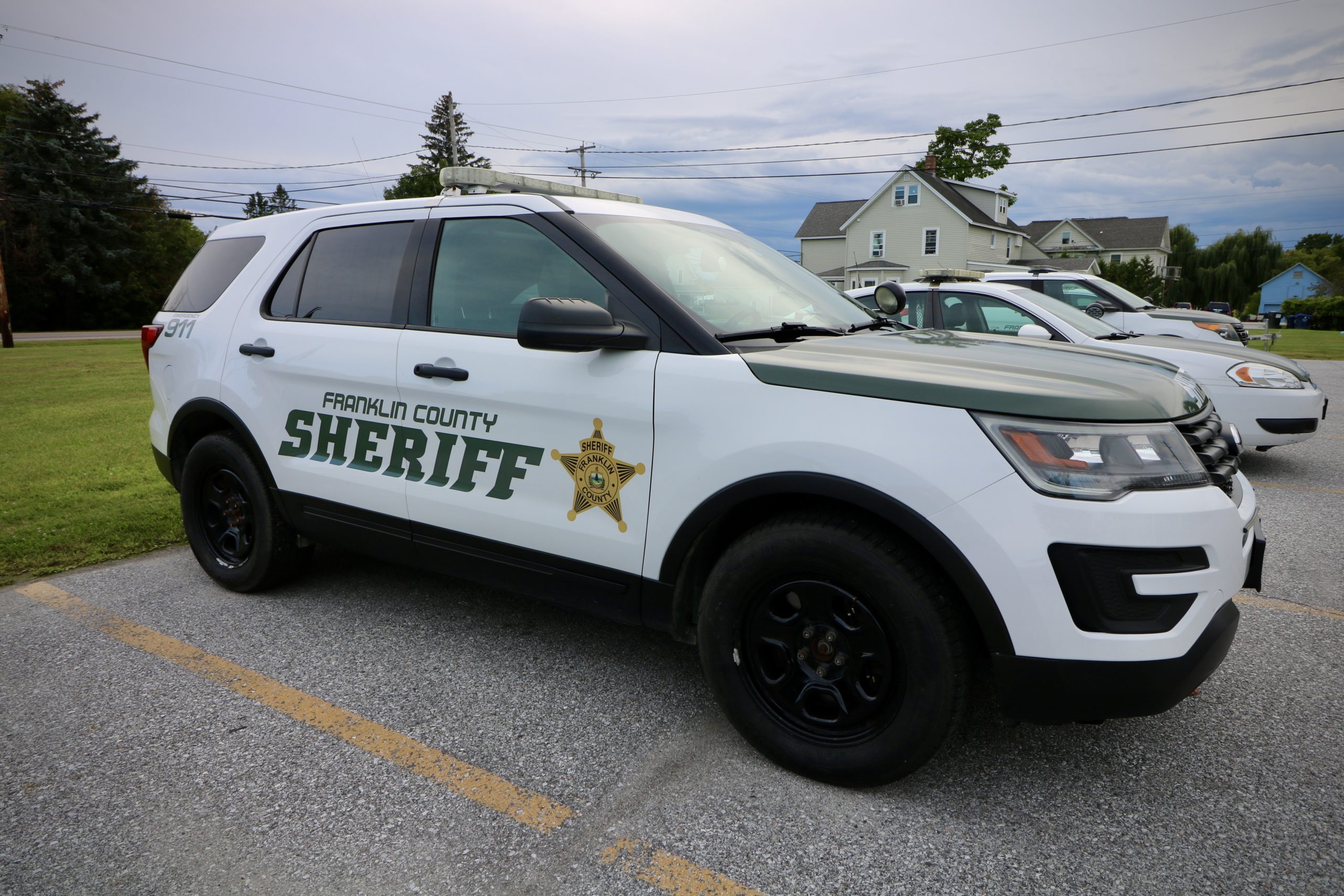 ST. ALBANS — Weeks after two major political parties called on John Grismore to drop out of the Franklin County sheriff’s race, the local Republican committee voted to back another candidate’s written bid, though Democrats won’t haven’t done the same yet.

Grismore, who is under criminal investigation after he was filmed last month kicking a suspect in police custody, is expected to be the only candidate in the general election ballot for sheriff in November .

Although both sides have expressed a desire to back a single candidate written to challenge Grismore in what is likely to be an uphill battle, reaching consensus on an alternative is proving difficult.

The Republican Franklin County Committee voted unanimously at a Wednesday night meeting at St. Albans City Hall to approve a written campaign for Mark Lauer, a Franklin County Sheriff’s Office lieutenant who identifies as independent. But Democrats hit a dead end by making the same endorsement in the same place the night before.

Republican County Chairman Joe Luneau told his members at their meeting that he feared that unless a joint endorsement with Democrats met soon, any written campaign would be doomed, in especially because voters will soon begin to receive ballots by mail.

“I wouldn’t say it’s impossible, but it’s a tall order,” Luneau told committee members. “And if we don’t have a unison candidate, I think it’s impossible.”

Lauer was hired into the Franklin County Sheriff’s Office in 2017 and currently works with the Northwest Special Investigations Unit, which is responsible for investigating crimes such as sexual assault and child abuse. He previously worked with the Vermont State Police for 27 years, according to his campaign website.

At their Wednesday meeting, Republicans also considered endorsing Gale Messier, who unsuccessfully ran for Franklin County sheriff in 2010. Another potential candidate, Paul Morits, also put his hat in the ring for a written offer, and as of Wednesday night he had campaign signs around St. Albans. But he said this week he was withdrawing his candidacy and urged local parties to support Lauer.

Luneau insisted that all meeting participants who were not members of the committee leave the room for about 10 minutes so that the committee can deliberate and vote in private. He argued that otherwise the members would not be able to speak freely about the candidates. Other attendees included Lauer and the other men who had thrown their hats into the ring for a written offer, as well as a reporter.

Luneau said his committee endorsed Lauer because he had better qualifications than Messier and because members felt Lauer also had a better chance of gaining approval from county Democrats.

At the start of the Franklin County Democrats meeting Tuesday night, Rep. Mike McCarthy, D-St. Albans, offered to endorse Lauer. After about an hour of discussion, the committee voted 8 to 8, with three abstentions, not endorsing Lauer.

Several members asked about posts they said they saw on Lauer’s social media, which they called “offensive” and disqualifying for local party endorsement.

County Democrats decided to have two members meet with Lauer on Thursday to ask him follow-up questions. The committee had already spoken with Lauer as a group. These members plan to report at a future meeting, in which case the committee may hold another vote.

At Tuesday’s Democratic meeting, member Reier Erickson described seeing a post that “called for peaceful protesters.” In a later interview, member Hadley Priebe — who also spoke at the meeting — pointed to a post on Lauer’s Facebook page from 2018 in which the candidate appears to have written several paragraphs describing “my protest to the protesters.”

Lauer’s post continued, “Instead of bowing and kneeling to the problem, why don’t you get up and work on fixing the problem?”

Erickson said he wouldn’t feel safe protesting in Franklin County knowing the sheriff had posted a message questioning the usefulness of speaking out against injustice.

In an interview Wednesday, Lauer said he was aware that some Democratic committee members had raised concerns about his use of social media, but was “confused” about the nature of their concerns.

He said he did not remember the message about the protesters well enough to comment on it, and hoped meeting with committee members on Thursday would dispel any concerns.

Lauer added that he would “absolutely” be committed to impartial policing if elected. He pointed to a recent post he posted on Facebook showing him buying campaign goods from a black person as proof that he is not racially biased.

“If I’m biased or have a problem, why would I post pictures of this, rather than just buy the product from them and walk away?” Lauer said.

Erickson argued that social media posts he’s seen suggest Lauer doesn’t share Democratic Party values. He urged members to consider not endorsing anyone at all for the position of sheriff.

“We could definitely sit back and let the Republicans approve it and move on,” Erickson said. “But if we approve it, it means that we take on a responsibility.”

Other members, including McCarthy, argued that it was more important for the party to back a write-in candidate who was acceptable to the GOP — like Lauer — in an effort to give county voters a single write-in alternative to Grismore this fall.

“I don’t think Mark Lauer is the perfect candidate for the job of sheriff,” McCarthy said. “What I’ve heard is that he is a capable leader and MPs will support him.”

He added: ‘John Grismore cannot be the sheriff. He cannot be elected to this office – it would simply be disastrous for Franklin County.

Grismore did not respond to a request for comment Thursday afternoon.

Did you miss the latest scoop? Sign up for the final reading for an overview of today’s news from the Legislative Assembly.