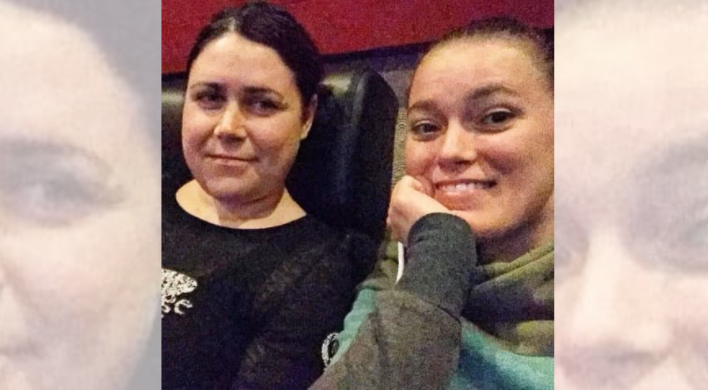 ATLANTA – Family and friends devastated by the brutal loss of a loved one are still searching for answers they believe won’t come from city surveillance cameras.

The murders of Katie Janness and her dog Bowie remain a mystery, but police are still trying to find out what happened to them in Piedmont Park last week.

Investigators and those who knew Janness aren’t the only ones wanting answers. Hundreds of complete strangers lined up on Monday afternoon to add to a growing memorial to the beloved woman.

Late last week, friends of Janness and his wife Emma Clark told the Atlanta Journal-Constitution that some of the city’s cameras that could have captured the attack were not functioning properly at the time.

Michael Seiden of Channel 2 contacted the city to find out how many of these cameras are working.

The City Parks and Recreation Department manages the operation and maintenance of the cameras. Spokespersons said Channel 2 Action News that the city is still collecting the information and will release those details once they are available.

A single surveillance image depicting Janness’ last moments has been released. In the photo, Janness can be seen walking Bowie at the intersection of 10th Street and Piedmont Road.

At around 1 a.m. that morning, Clark became concerned that Janness had not returned from the walk, pinged his wife’s phone, and made the gruesome discovery near the park entrance. .

Atlanta Police Department spokespersons told Seiden that all cameras in the area were working at the time of the murders, but would not comment on their number, location or capabilities.

Many are hopeful that a press conference scheduled for Tuesday morning will shed light on a possible motive for these horrific crimes.

Hugo: Martin Scorsese’s love letter to the cinema, now on Netflix, still captivates as much