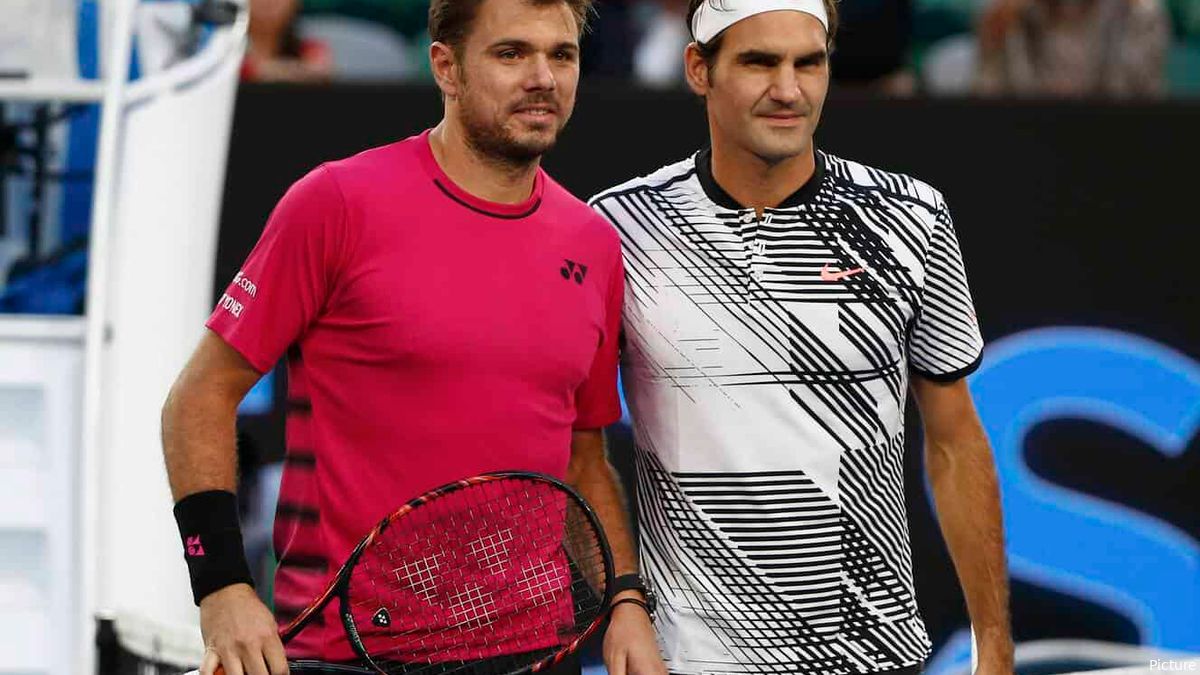 Stan Wawrinka made headlines last week when he had a few words for Holger Rune after their match with microphones and cameras caught.

A situation similar to this happened in a match against Roger Federer when Mirka Federer taunted Wawrinka from the stands. It was a semi-final and Mirka shouted “cry baby” from the stands, causing Wawrinka to ask the referee and Federer:

“Did you hear what she just said?”

The referee replied that he hadn’t heard anything but Wawrinka replied:

“She did the same thing at Wimbledon. Every time I’m at her side, she screams before serving. It’s unbearable.”

He refused to talk about it after the game, but he and Federer reconciled sometime after. He finally broke his silence on the situation by talking about it in Paris:

“We could have made films together (laughs). Of course, it was very, very tense right after the semi-final. Very, very hot, very, very complicated, on both sides. It’s a good thing there were no cameras in the hallways and locker rooms back then.”

“But once again, at some point, when you are caught up in the emotion, for things that do not necessarily happen through your fault, you have to know how to take some distance. Don’t forget everything we’ve been through together, let the night and the next day pass, don’t see each other and just talk about it. We had to remember that we had a Davis Cup to win. I wasn’t going to let a small argument, which became big with emotion, disrupt this victory.