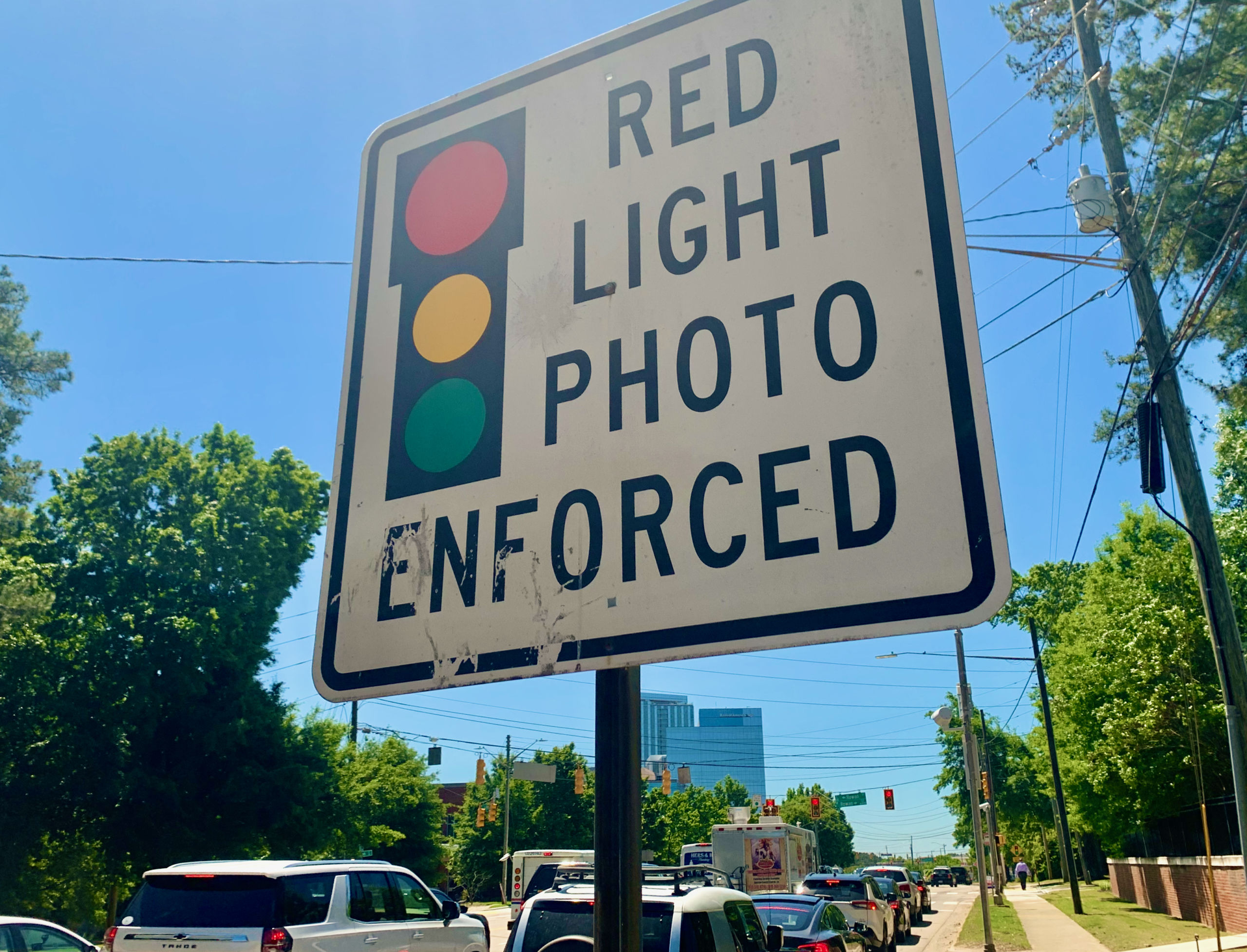 The North Carolina Supreme Court will not accept a lawsuit that alleged Greenville’s red-light camera program was based on an unconstitutional local health law. The highest court in the state dismissed the appeal no comment this week.

Plaintiff Mary Sue Vaitovas had filed papers in April challenging the North Carolina Court of Appeals’ unanimous decision against her.

Before addressing the Vaitovas case, the state Supreme Court had already agreed in March to block a separate Court of Appeals ruling against Greenville’s red light program.

“The substantial constitutional question is whether NC Sess. Law 2016-64 unconstitutionally relates to health in violation of NC Const. Art. II, § 24(1)(a),” according to an April court filing.

Article II, Section 24(1)(a) of the state constitution prohibits the General Assembly from enacting local legislation “relating to health, sanitation, and abatement of nuisance.”

“[T]his issue is of significant public interest and affects legal principles of major importance to the state’s jurisprudence,” according to the appeal to the Supreme Court. “Defendants violated Vaitovas’ rights under the North Carolina Constitution by enforcing local law against her and depriving her of her property.”

Vaitovas “argues that SL 2016-64 is a local health law because its proponents have described it as ‘designed’ to ‘prevent injuries’ and ‘save lives,'” according to the document.

The Court of Appeals noted that Vaitovas’ original challenge focused only on a local act involving Greenville. It did not target the underlying legislation allowing several local governments to adopt red light camera programs.

“By requiring Vaitovas to challenge both SL 2016-64 and NCGS § 160A-300.1, the Court of Appeals decision leaves a procedural void in our state’s jurisprudence,” Vaitovas’ attorneys wrote. “According to this court, it is no longer sufficient to challenge the particular application to Greenville (i.e. SL 2016-64) of NCGS § 160A-300.1.”

“The lesson for a prospective plaintiff is clear: challenge the particular application and the general application, even if the more general law (whether public or local) has not harmed the plaintiff. This lesson will broaden the scope of constitutional challenges in North Carolina.

While rejecting Vaitovas’ plea, the Supreme Court has already intervened in the Greenville red light camera debate. On March 30, the court granted a temporary stay in a case that successfully challenged the program. In this case, Fearrington v. City of Greenville, the Court of Appeals ruled the red light program unconstitutional because of its funding scheme.

Appeals judges ruled that the Greenville program did not provide enough money to schools in Pitt County. The Court of Appeals said the fines and forfeitures clause of Article IX, Section 7 of the state Constitution requires schools to withdraw at least 90% of proceeds from red light camera citations. In the case of Greenville, the schools receive less than 72% of the revenue.

Greenville and Pitt County Schools petitioned the state Supreme Court for a temporary stay blocking the Court of Appeals decision.

Apex-based law firm Stam is representing plaintiffs in both cases. Attorney Paul “Skip” Stam is a member of the board of trustees of the John Locke Foundation, which oversees the Carolina Journal.