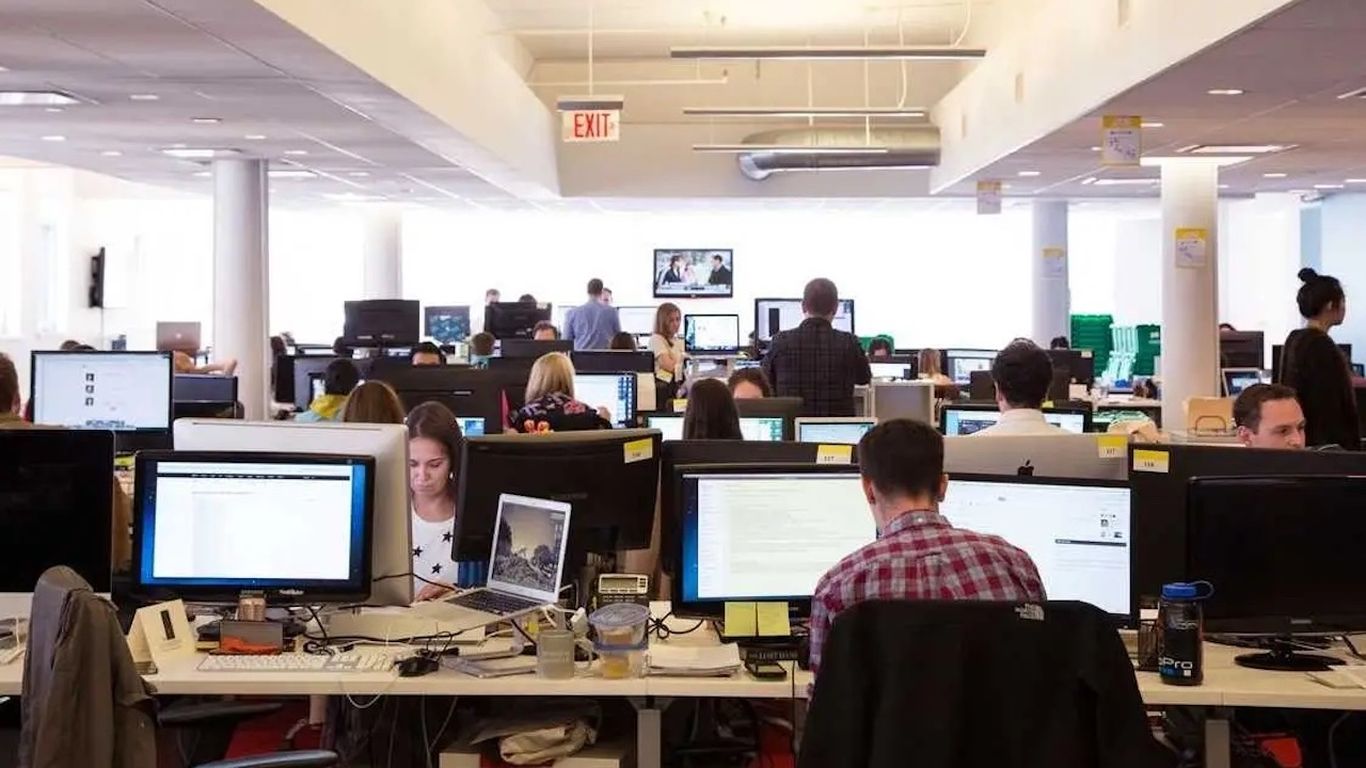 Insider plans to restructure its newsroom to bring more content in front of its paywall, Nicholas Carlson, Insider’s global editor, told Axios. About 60 paying writers are expected to have their work moved past the publication’s paywall.

The big picture: These measures are part of a broader effort to anticipate any economic crisis in the months to come.

Details: The changes will shift Insider’s strategy to focus its subscriber-only stories more closely on exclusives about big-name companies and people, as well as challenging content around career growth and personal finance.

To note : Journalists affected by the change were told there were jobs available for them in front of the paywall, and if they did not want to switch roles, they would be eligible for severance pay.

In front of the paywall, Insider will focus more on explanatory journalism, like stories that help readers digest key business trends.

The big picture: Making these changes will help the company grow its subscription business over the long term, Carlson said.

By the numbers: Last year, Insider CEO and Founder Henry Blodget told Axios: “Internally, the goal over the next 5 years is to reach 1 billion people online per month, to have a million subscribers and a thousand journalists.”

What to watch: About 300 people in the Insider newsroom are represented by New York’s NewsGuild.