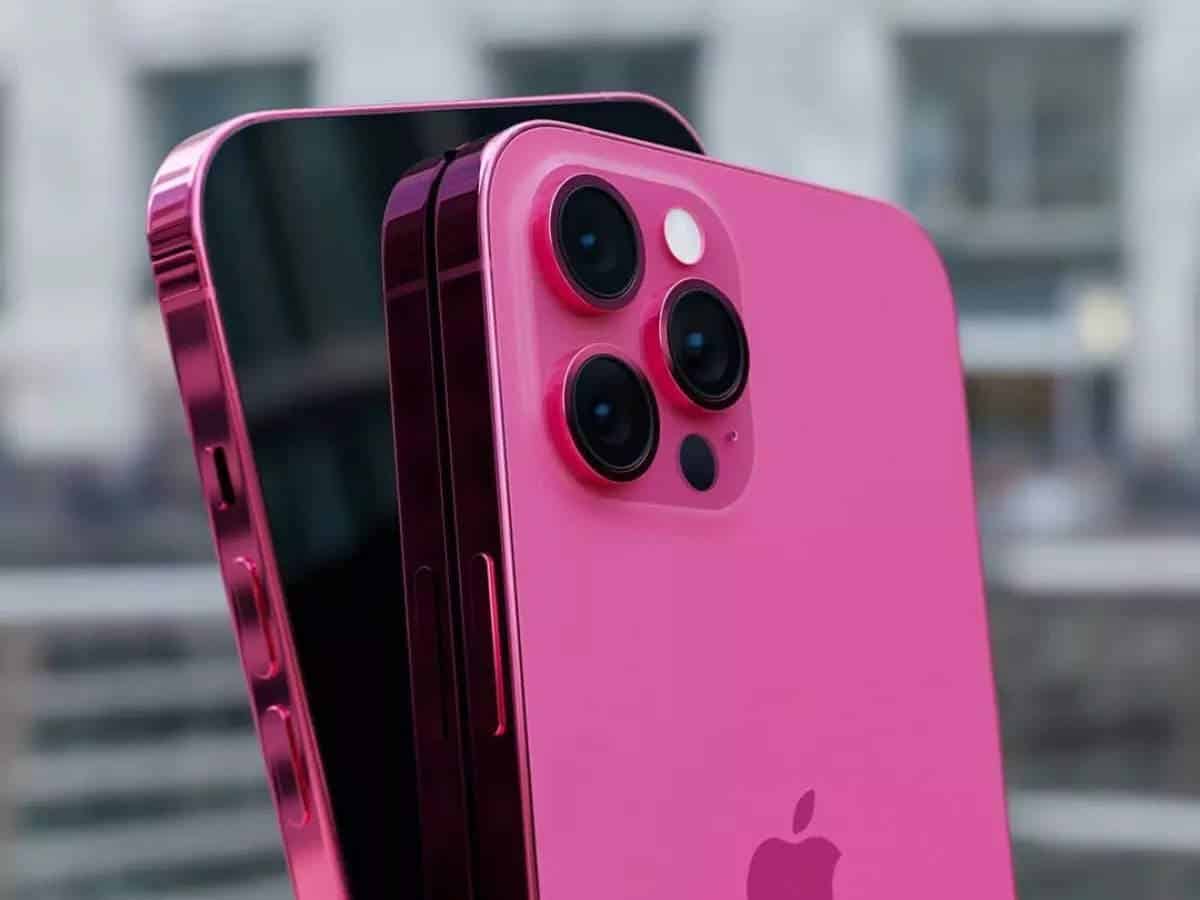 Next apple of the year iPhone 15 Pro and iPhone 15 Pro Max are rumored to feature different camera updates. Indeed, Apple will further differentiate between Pro and non-Pro models. A new report today from an analyst, Ming Chi Kuo says one of these supposed updates won’t materialize. A tweet by Ming-Chi Kuo predicts that the iPhone 15 Pro Series will not feature the new “8P” lens. The “8P” here refers to the number of elements in the lens. The lens comes with eight plastic lenses. The The iPhone 15 Pro has one more optical element compared to the iPhone 14 Pro. There are pros and cons to adding components to a lens. However, when manufacturers take an existing lens design and add components, it usually reduces distortion. This is especially important in wide angle lenses.

The periscope lens relies on a prism to reflect light to several internal lenses located 90 degrees from the camera sensor. This allows the lens to be much longer than a telephoto lens, allowing for better optical zoom. The telephoto camera of the iPhone 13 Pro models only offers 3x optical zoom and 15x digital zoom. For comparison, the Samsung Galaxy S22 Ultra has a periscope lens. This lens offers 10x optical zoom and up to 100x digital zoom. Apple is rumored to be opting for 5x optical zoom. More details on Apple’s implementation of the periscope lens on the iPhone 15 Pro Max or iPhone 15 Ultra are unclear. But ideally, it will bring iPhones closer to what Samsung flagships already offer.

The Phone 15 Ultra will use a more durable titanium shell

There are reports that next year The iPhone 15 series will use the USB-C port instead. Additionally, Apple will also use a titanium alloy middle frame in the iPhone 15/Pro series. Recent speculation claims that the iPhone 15 Ultra will eventually be titanium. LeaksApplePro says Apple will provide the iPhone 15 Ultra with the titanium case that fans have been coveting. Apple has used stainless steel in iPhones before. The advantage of titanium over stainless steel is that the material will provide greater durability and scratch resistance without adding extra weight. And for devices like the iPhone 14 Pro and iPhone 14 Pro Max, weight is increasingly an issue.

Gizchina News of the week

The iPhone 15 series will still use a glass back

But whether or not Apple switches to titanium, its front and back panels will still be glass. Apple still needs the iPhone to support wireless charging, especially with the rise of the new MagSafe magnetic charging. It seems more certain at this point that all models of the iPhone 15 series next year will receive a USB-C port instead of a Lightning port. It has nothing to do with the titanium or the price of the phone. Apple had to make this change because the European Union decided to force electronic device manufacturers to use USB-C ports for charging. The company has no choice but to comply with the European Union.

The iPhone 15 Ultra will use a dual front camera

After the release of Apple’s iPhone 14 Pro Max, Apple is expected to launch iPhone 15 Ultra in a year. Borrowing the Apple Watch Ultra and M1 Ultra suffixes, the new model should theoretically offer a better experience than the iPhone 14 Pro. Bloomberg reporter Mark Gurman said that Apple is set to replace its “Pro Max” model with a new iPhone 15 “Ultra” model next year, and switch to using USB-C ports. Additionally, @Majin Bu says Apple’s iPhone 15 Ultra will feature dual front cameras instead of just one.

According to the latest news, the Apple iPhone 15 Ultra has dual cameras on the front. The existing TrueDepth camera array has multiple components, but only one front-facing camera sensor, so the so-called Ultra upgrade will provide additional front-facing camera sensors. But this is very different from the current “pill shape + single punch hole” screen design of the iPhone 14 Pro Max Smart Island. It is unclear what the second front camera will be used for. In theory, it could be used for stereoscopic video capture, or, more simply, different levels of optical zoom. Regarding the above revelations, we still don’t know how accurate the report is. It is indeed too early to talk about the specific configuration details of the iPhone 15 Pro/Ultra.