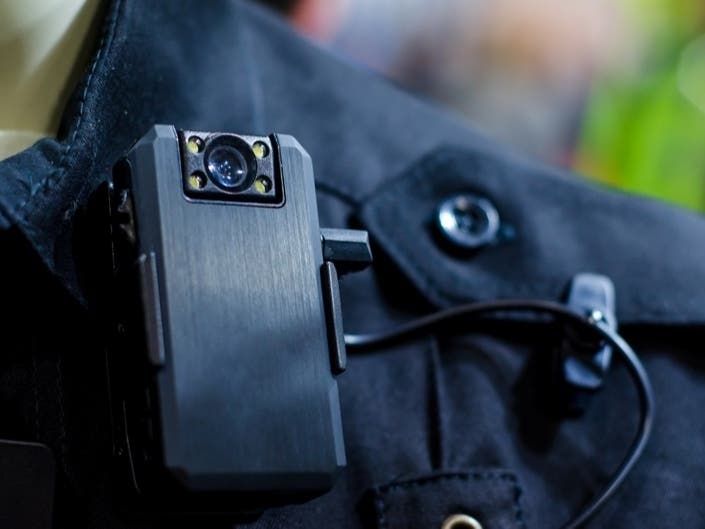 RIDGEWOOD, NJ – The Ridgewood Police Department is the latest in New Jersey to implement body cameras for law enforcement officers.

Ridgewood Police announced the move on Nov. 4, saying they were among “growing ranks of law enforcement agencies that implement body cameras (BWCs).”

The cameras will be used in accordance with guidelines set by the New Jersey attorney general and the Bergen County Attorney’s Office directive, the department said.

Keep up to date with what’s happening in your community by subscribing to your local Patch newsletter here.

On May 25, New Jersey Attorney General Gurbir Grewal issued the directive, which requires all uniformed patrol officers to wear a BWC. The responsibility of the police was one of the main reasons.

“In fact, there is a constant public demand for the publication of BWC images following critical incidents involving the use of force by the police,” the directive said.

“These images provide objective evidence of what happened and play a crucial role in public discourse on police accountability. BWCs also serve as a powerful deterrent to both police and members of the public. interacting with the police. “

The department hopes that the implementation of body cameras “will continue to build a positive relationship with all of our residents and those who visit and work in the village,” they said.

With the directive now being implemented in Ridgewood, citizens who interact with police can be registered.

â€œThe BWC will be mounted on an officer’s outermost shirt, vest or garment and point away from the officer in order to capture anything in the camera’s field of view,â€ the department said.

As the positive public perception of BWCs continued to climb, Ridgewood was not alone in refusing to use them in departments in Bergen County.

According to a 2020 survey by the Attorney General’s office, only 17 of the county’s 71 law enforcement agencies used BWCs, a score of 23%.

Costs played a role in the delay in equipping police officers with body cameras – the original deadline was June 1. The grant money has enabled many departments to fulfill the mandate.

According to NorthJersey.com, state grants paid for 28,000 cameras for 487 agencies, including more than $ 5.1 million to purchase approximately 2,500 cameras for Bergen County Departments.