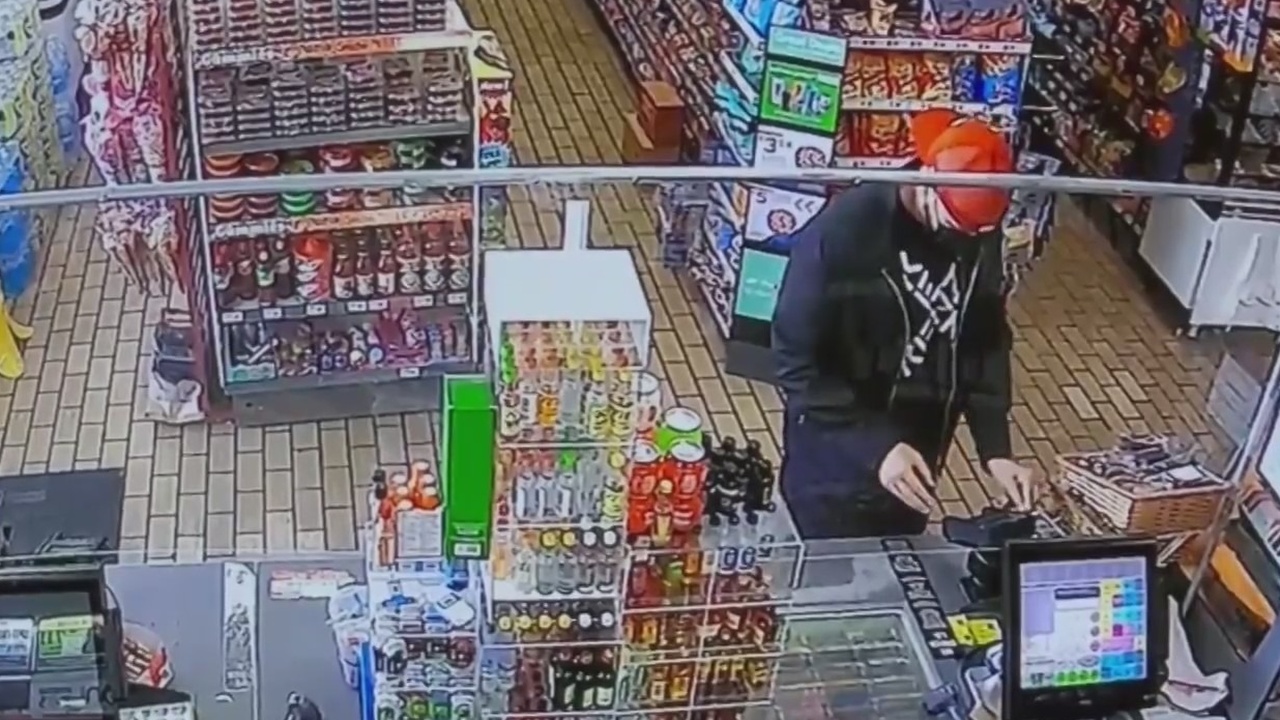 by: Travis Schlepp, with additional reporting by Phil Ige

It happened Saturday at a 7-Eleven on West 135th Street.

Security footage from the convenience store showed the suspect, a man wearing a black mask, black clothes and an orange cap, just waiting for the right moment to install the skimmer without anyone seeing him.

The store manager told KTLA that it happened during an overnight shift and the card skimmer was not discovered until Sunday morning.

Anyone who made a purchase at the convenience store during the night shift should contact local police and keep an eye on their bank accounts.

A police report has been filed with the Hawthorn Police Department, but the current status of the investigation is unclear.

If you recognize the man in the security footage, you are asked to contact Hawthorne Police at 310-349-2700.

What happened on day 47 of the war in Ukraine