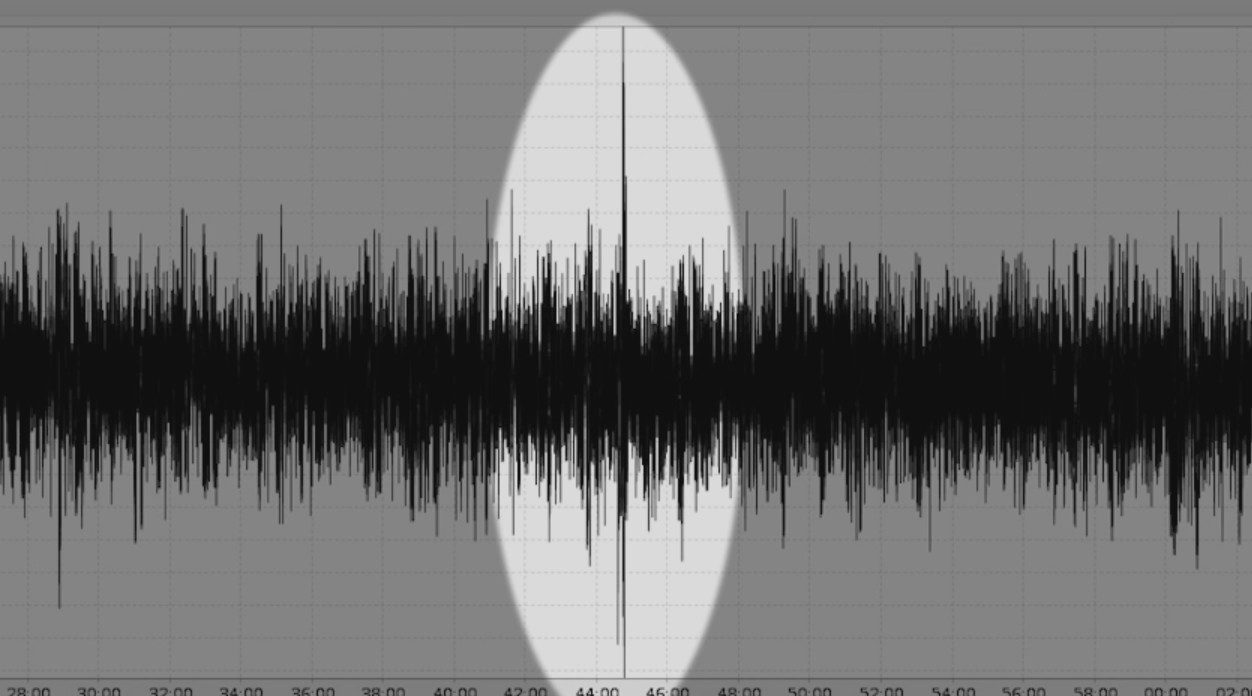 EDINBURGH, Ind. – Scientists believe the big boom which was heard in several south-central Indiana counties was recently caused by a meteor explosion.

Purdue scientists watched surveillance video that captured the noise and believe the boom can be attributed to an “air burst”.

“Essentially, when a meteor enters the atmosphere, it basically explodes in the atmosphere and it can have a big boom,” said Purdue planetary scientist Brandon Johnson.

Johnson said it likely resembled the “air blast” that occurred in the skies over Chelyabinsk in Russia in 2013. The incident lit up the skies and caused extensive ground damage.

“If it was big enough to make such a loud explosion, it should have been seen, but it was a pretty cloudy day,” Johnson said. “If there was enough cloud cover, it’s possible no one saw it, but it still happened above the clouds.”

The boom was large enough to appear on the seismic scale at Indiana University.

“There was a large pulse of seismic energy recorded on our instruments at 12:44 p.m. yesterday,” said geophysics professor Michael Hamburger. “If this coincides with the timing of the reports, it is likely a result of the noise disturbance experienced by local residents.”

The American Meteor Society said it took two reports of meteor sightings yesterday afternoon. One of those reports came from Columbus, the other from Bloomington.

Why do scientists think “tornado alley” is changing?

Based on these reports, the company was able to triangulate the location hit and said it was likely a “fireball meteor”.

Johnson said it’s a good reminder that a lot is happening in space.

“It’s a reminder that we need to stay alert and know how to protect ourselves and detect them before they happen,” Johnson said.

Johnson said if it was a meteor, it’s likely that parts of it made it to the ground.

He said they would probably be small rocks covered in a black coating.

The American Meteor Society encourages anyone who sees something to report it. You can report them to amsmeteors.org.