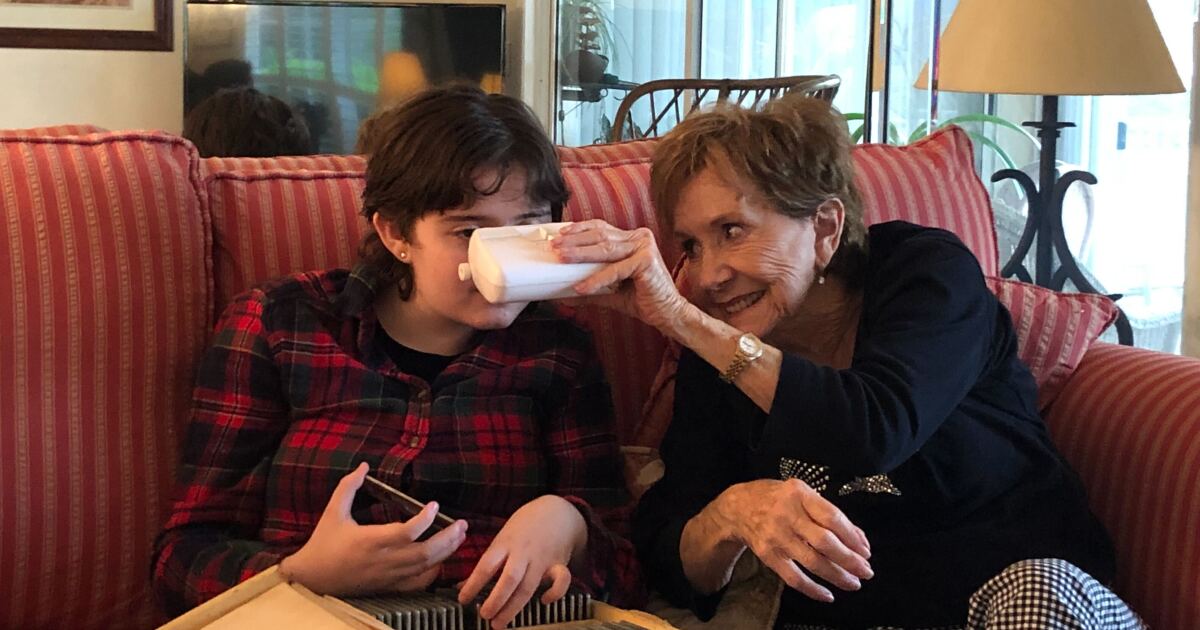 LARGO, Fla – A stereoscope and a guess…

That’s all James Shaw and his teenage daughter Claudia had to do after finding antique wedding photos at a local store.

“Looks like it probably wasn’t in Florida,” James said.

In March, ABC Action News appealed for help in locating the owners of the photos.

“We would love to give this back to the people who have been part of it,” Claudia said.

And the community responded.

“It went viral so fast they found me within minutes,” Frank Ambrosio Jr said.

Ambrosio Jr. tells ABC Action News that the couple in the photos are his parents, Frank Ambrosio Sr. and Gerri Ambrosio, at their wedding on Long Island, NY in 1954.

On April 2, exactly one month after the story aired, James and Claudia Shaw were able to return Gerri, 89, her memories at her home in Largo, Florida.

“She loved it, because she got to see her mom and everyone who was in there,” Ambrosio Jr. said.

Ambrosio Jr. adds that it is a story that renews his hope every day in the good that is happening around him.

“It’s not always bad news on the news, you know? (laughs). There’s always a lot of good stuff going on,” he said.

He also says his mother thinks she lost the photos after accidentally leaving them in an old house during a move.