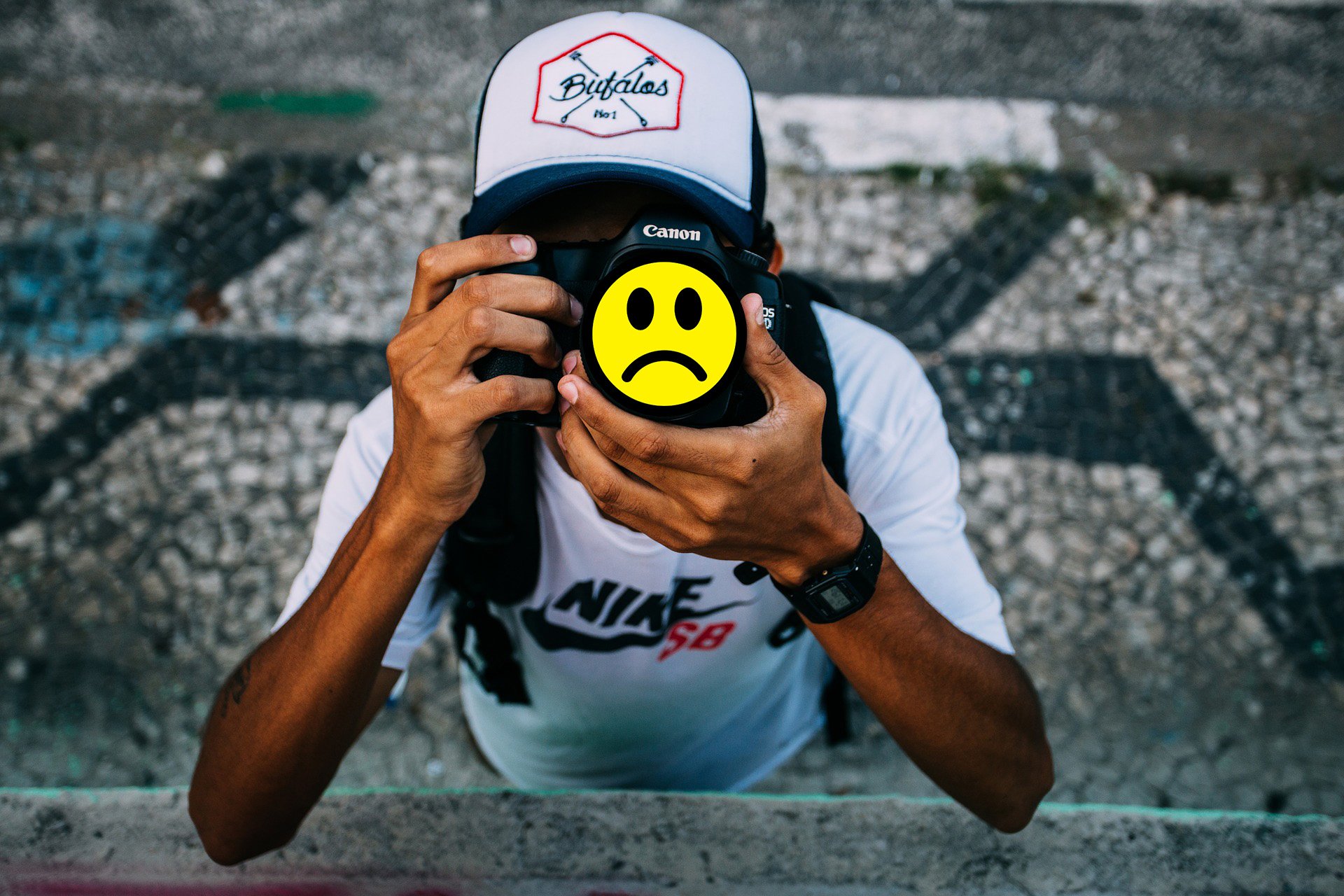 Every job has its good and bad sides, and it comes with a certain level of stress, challenges and risks. But according to a recent report, the “photographer” is on the list of the 25 worst jobs in the United States because of low wages and lack of security.

24/7 Wall St. reviewed CareerCast’s 2018 Jobs Rated Report to determine the worst jobs in America. The ranking is based on criteria such as the overall quality of the work environment, stress level, career prospects and income. The report ranks more than 200 careers based on these criteria and places the “photographer” at 25th place on the “Worst Jobs of 2018” list.

Of the 30 worst jobs in the United States, the median annual salary of 23 is less than $ 50,000 per year. According to the report, photographers earn a median salary of $ 34,000 per year, which is slightly lower than the median salary for all jobs in the United States of $ 37,690. CareerCast points out that people in many parts of the country can live comfortably on this income. However, some of these professions are based in big cities, where the cost of living tends to be higher.

Well, the report says one of the reasons is the rise of high-end smartphone cameras, as they make certain aspects of photography more accessible to non-professionals. Also, some photography jobs could be cut as companies choose to hire freelancers instead of keeping photographers on their payroll. After all, we’ve seen this happen over the past few years. For example, Reuters and Sports Illustrated have laid off photography staff from their payrolls.

Today, a decline in the employment of photographers seems plausible, as companies instead choose to recruit freelancers for their projects. But when it comes to smartphones “replacing” photographers, I have one objection. No matter how advanced the technology, multi-camera phones don’t teach non-photographers how to compose a photo, pose their subject, capture the perfect moment, edit images, etc. So while the predictions seem a bit bleak, I don’t think technology will ever replace photographers.

Personally, I cannot speak for the American photographers because I am not from the United States. But in general I think being a photographer can be the best job and the worst job at the same time. On the one hand, you do what you love, you are creative, and if you have your own business, you become your own boss. But on the other hand, you have to deal with a lot of different people, some of them difficult and demanding. Additionally, if you are self-employed, there is also a lot of uncertainty.

How about those numbers and predictions? Is being a photographer really one of the worst jobs in terms of salary and security (and stress too)? What are your experiences ?

Nearly 20% of photographers are considering changing careers, but signs of hope: survey