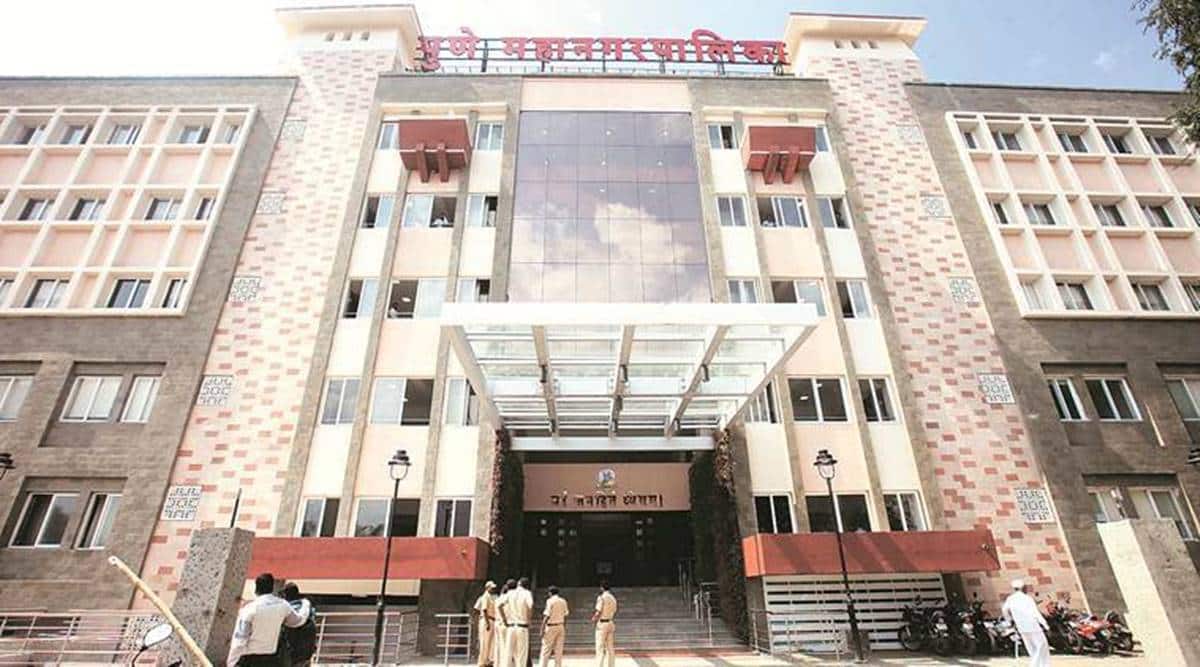 The Pune Municipal Corporation (PMC) has decided to install at least 40 CCTV cameras for the safety of worshipers at the two places where the Pandharpur pilgrimage chariot will be stationed in the city.

The annual pilgrimage, known as Pandharpur waari, will start on June 20 from Alandi and Dehu in Pune district, and travel to Pandharpur in Solapur district. Thousands of devotees, mostly from rural parts of the state, participate in the pilgrimage and walk from Pune to Solapur.

During its journey, the waari stops in the city for two days. One tank is kept at Palkhi Vitobha Mandir and the second tank at Nivdungya Vithoba Mandir on June 22-23. “About 12 lakh devotees are staying across the city, along with the floats. Many local residents also join them in praying at the two sites,” said Srinivas Kandul, chief engineer of PMC.

Security will be reinforced in the city for the two days, he said, adding, “The PMC will install 40 CCTV cameras to provide continuous surveillance, mainly at the places where the tank will be parked for two days in the city. The CCTVs are installed according to the suggestions of the municipal police.

The best of Express Premium