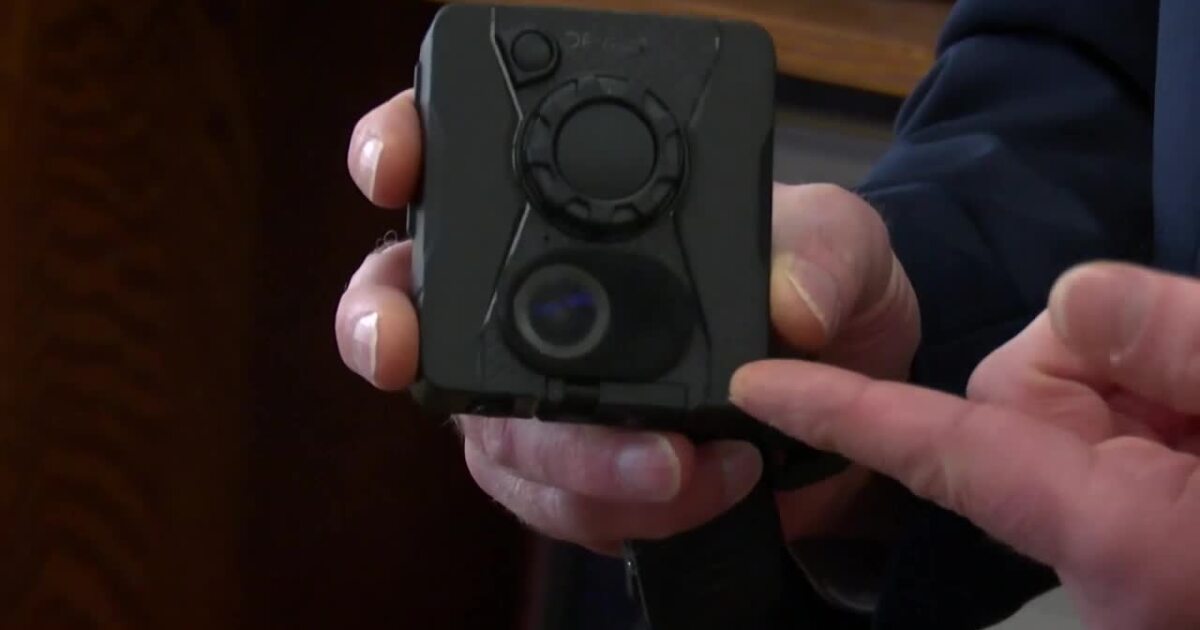 BOZEMAN – Currently the Bozeman Police Department and Gallatin County Sheriff’s Office only have the ability to record video in patrol cars, but that will soon change with the addition of body-worn cameras. body.

Bozeman officers will soon be wearing body cameras, and the department has finalized policies that will serve as the rules for the department.

“(We are) rolling out the body-worn cameras towards the end of the summer,” says Veltkamp.

The Gallatin County Sheriff’s Office will follow up, but they say supply chain issues have delayed their shipment of cameras they aim to give to camera-wearing deputies by the end of the year.

“Once we get all the equipment we can actually get the training schedule that we were hoping to have done by the end of August and then depending on how it goes and the how the equipment we can look at deploying after that,” says Jeremy Kopp, Gallatin County Deputy Sheriff.

With input from the community, the Bozeman Police Department released a 6-page draft policy. The project covers a wide range of topics from when and where agents will record, when not to record, and covers how recordings will be released. Chief Veltkamp says the policy was written to strike a balance.

“The duty to document and record exactly what happened on every call, partly for the court as evidence, but also to make sure we respect people’s right to privacy,” says Veltkamp.

Technology from both departments will work alongside the dash cameras of patrol vehicles.

“We don’t want to rush the practice piece because everything is tied to each other, the cameras in the car are tied to the cameras on the body and it’s all in sync with all the buildings themselves,” Kopp explains.

For both departments, strengthening the sense of belonging to the community remains at the forefront.

“Body-worn cameras are going to offer a wide variety of benefits and one of them is transparency,” says Veltkamp.

“It’s just another tool that supports the relationship with the community,” says Kopp.

A link to the draft Bozeman Police Department policy can be found at Engage Bozeman.