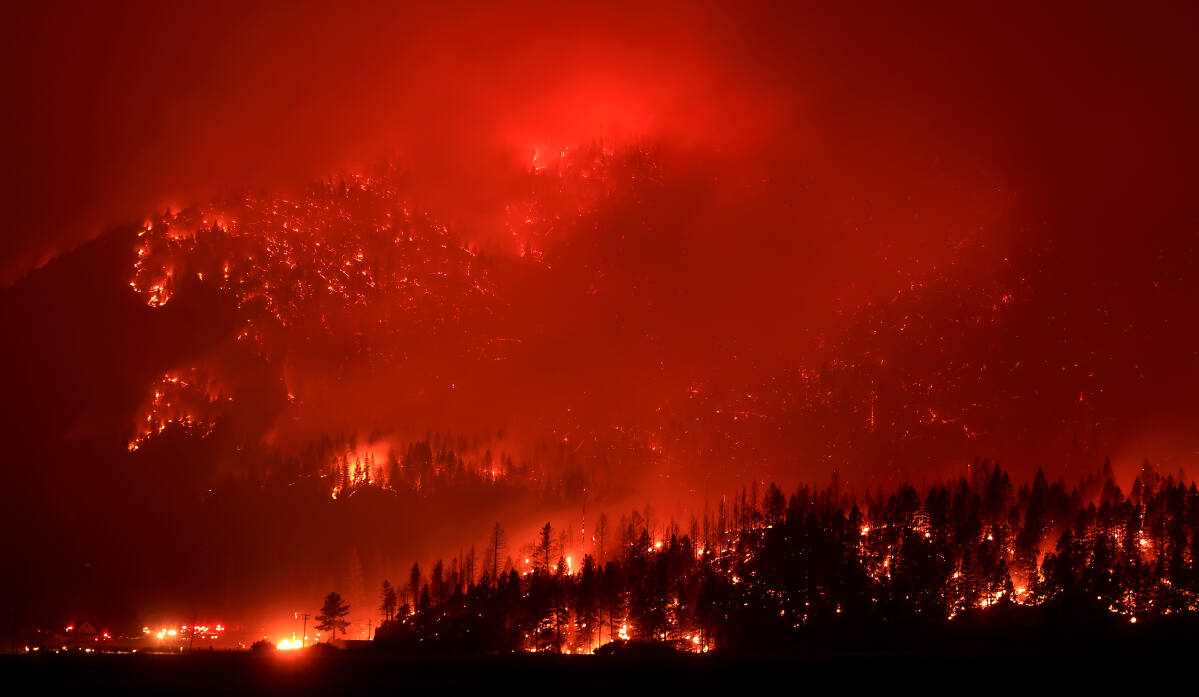 Porter won the award in the still photography division for his overall contributions to visual journalism in 2021. Photojournalists serving around the world enter the annual contest.

“Working in Santa Rosa gives us the luxury of being able to cover four counties and even further. I love being able to show readers something they haven’t seen on the evening news or in another newspaper. It’s a community issue for me,” Porter said.

“It is, without a doubt, a tremendous and well-deserved honor in one of the world’s most prestigious photojournalism competitions,” said Green.

Porter was part of the Press Democrat team that received the 2018 Pulitzer Prize for Breaking News for covering the North Bay fires in 2017. He has been a photojournalist for The Press Democrat since 1987.

What happened on Day 6 of the Russian invasion of Ukraine?