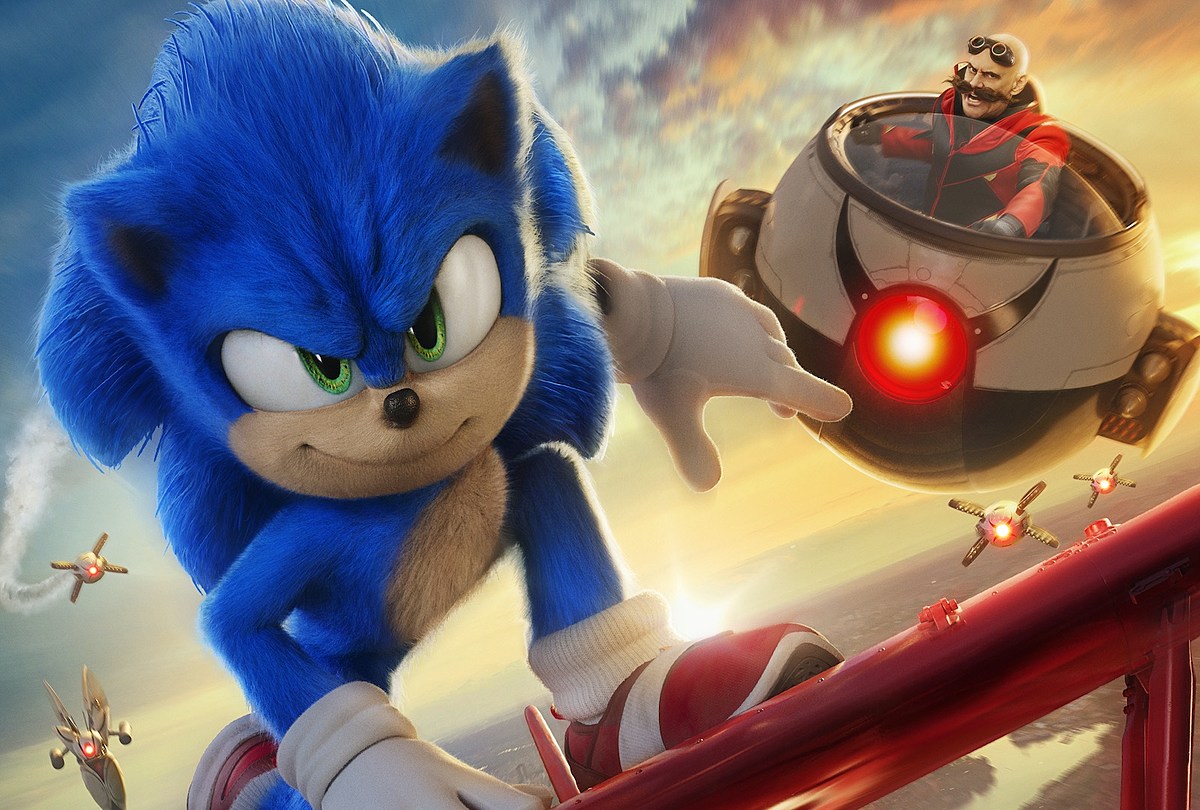 The first trailer for Sonic the hedgehog 2 debuts online tomorrow; Jim Carrey, who plays Dr. Robotnik, and Ben Schwartz, who plays Sonic, will present him at the Game Awards on December 9. (It’s tomorrow night, as of this writing.) In the meantime, here’s the first poster for the movie – and the news that Tails’s voice in the movie has been cast.

Tails will be voiced by Colleen O’Shaughnessey, who has provided the voice of Miles “Tails” Prower in Sega video games since 2014.

Tails, Sonic’s frequent sidekick in video games, made an appearance in the credits of Sonic the hedgehog. (Colleen O’Shaughnessey also voiced the character in this brief cameo.)

Here’s the new poster that features Carrey’s Tails, Sonic and Dr. Robotnik, who now looks a lot more like the evil Eggman’s version of the video games: (Thankfully, Sonic still looks like his video game counterpart, not the hellish beast. bizarre that was shown in the first trailers and posters for the first Sonic, before Paramount decides to delay the movie and redesign the character.)

Sonic the hedgehog 2 is scheduled to open in theaters on April 8, 2022. Jeff Fowler, who directed the first Sonic returned to direct the sequel, from a screenplay by Pat Casey & Josh Miller and John Whittington. It also stars James Marsden, Tika Sumpter, Natasha Rothwell, Adam Pally, Shemar Moore and Idris Elba as the voice of Knuckles. (But no, we want this to be very clear, a sexy Knuckles. Absolutely not that.)

Every video game movie ever made, ranked from worst to best