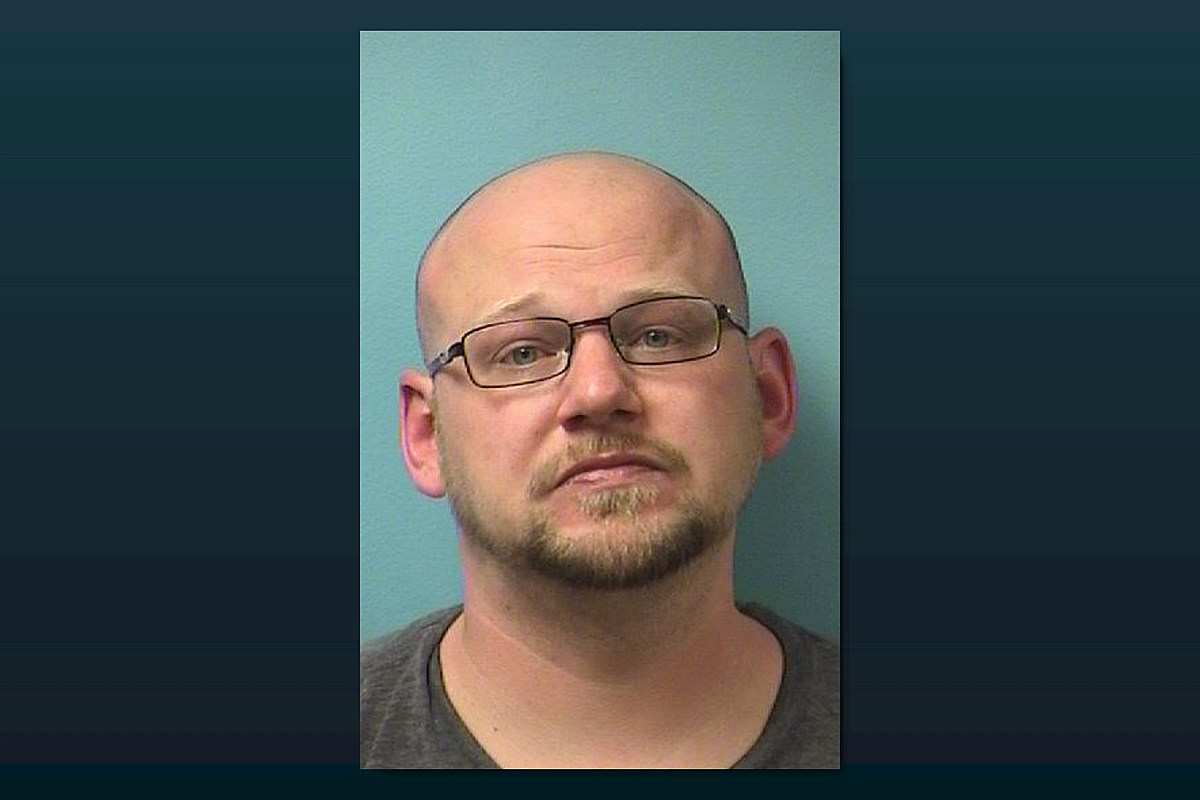 ST. CLOUD – A Stearns County jury has acquitted a south-central Minnesota man on charges of raping a sleeping woman at a St. Cloud hotel.

According to the charges, the woman said she had been drinking on a September afternoon with Kirsch, his wife and another man when Kirsch and his wife had an argument. Records show the woman left after this argument.

The victim told police that she, Kirsch, and the other man returned to her hotel room at the Days Inn around 1:00 p.m. to take a nap. According to the complaint filed, the woman and Kirsch were in one of the beds and the other man slept in the second bed. They were fully dressed.

Records show the woman woke up and realized her pants and underwear had been pulled down and Kirsch was on top of her raping her. The report says she started yelling at Kirsch and the other man woke up.

Police questioned the man who said he woke up with the victim shouting that Kirsch had raped her.

Police questioned Kirsch, who allegedly admitted to being in the same bed as the woman but denied that there had been sexual intercourse.

The acquittal came after a two-day trial.

30 famous people you might not know were college athletes

Stacker dug deep to find 30 celebrities who were previously college athletes. There are musicians, politicians, actors, writers, and reality TV stars. For some, a sports career was a real and promising possibility that ultimately faded away due to injury or some other call. Others made their way into a team and just played for the fun of it and the love of the sport. Read on to find out if your favorite actor, singer, or politician has ever worn a varsity jersey.