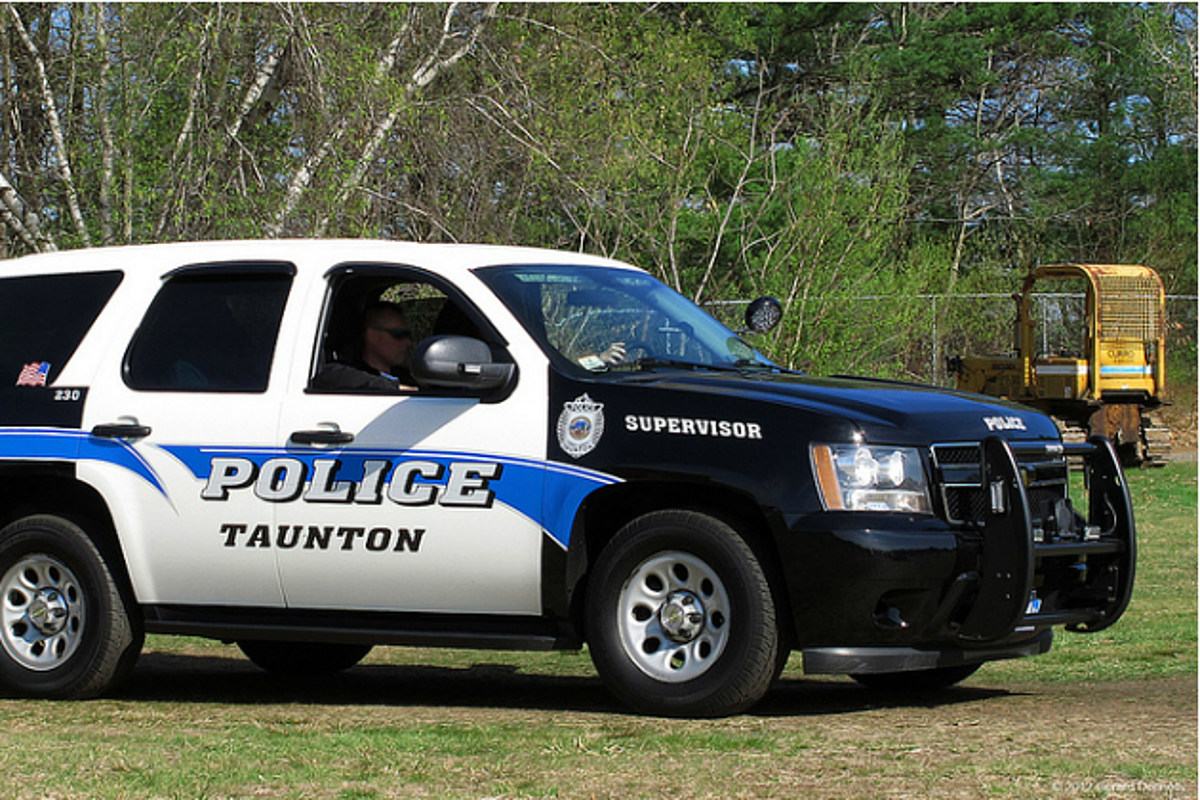 TAUNTON – More details have emerged in the case of a Taunton man who died after barricading himself in his bedroom with a gun on Tuesday afternoon.

The man has now been identified as Peter Rose, 41, according to the Bristol County District Attorney’s Office.

Police said Rose died of what appeared to be a self-inflicted gunshot wound.

Taunton Police were called to Rose’s apartment with domestic disturbances at 2:15 p.m. Tuesday.

A woman called 911 and said her daughter was the victim of a domestic incident involving her husband Rose in their apartment at 29 Grant Street.

Officers who responded contacted the wife and learned that her husband had barricaded himself in his room with a gun, the prosecutor’s office said.

Officers immediately removed the woman and her two young children from the home.

Police and a SWAT team from the Southeastern Massachusetts Law Enforcement Council set up a secure perimeter outside the apartment and attempted to contact Rose on several occasions, to no avail.

At around 8 p.m., a robotic device entered the apartment and bedroom, where Rose was found unconscious.

The prosecutor’s office said he appeared to have died from a self-inflicted gunshot wound.

No criminal act is suspected.

How many in America: from guns to ghost towns

Can you guess how many public schools there are in the United States? Do you have any idea how many billionaires might reside there? Read on to find out, and learn a thing or two about the cultural significance and legacy of each of these selections along the way.