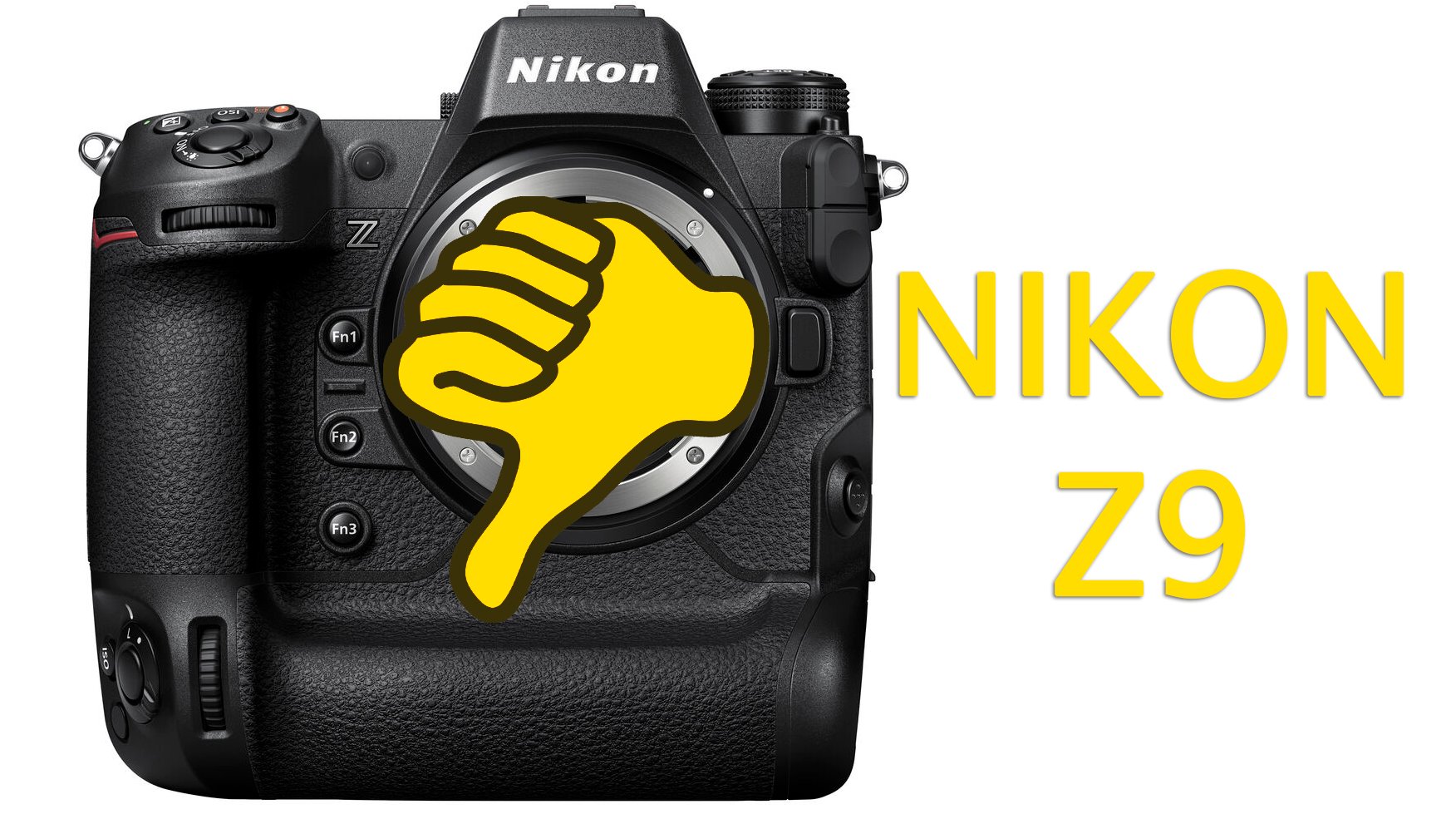 The Nikon Z9 officially launched in late October and on paper it looks fantastic. It’s still only available for pre-orders, but Matt Granger got his hands on a pre-production model to test it out. Even though the camera comes with a bunch of great features, there are some things you might not like about it – and Matt walks you through ten of them in his latest video.

Matt would also like to see Nikon make an adapter for the older D lenses. This is not just the Z9, but the entire Z series. Many users shoot with older lenses and they would like to adapt them to their newer cameras. from the Z series.

In the video, Matt admits he was a bit picky about the Z9’s downsides. But still, maybe some of them are very important to some of you so they are worth mentioning. Personally, I don’t see them as a major drawback, especially with all the other features of the Z9. But then again, I’m just a hobbyist who is perfectly happy with a ten-year-old DSLR.