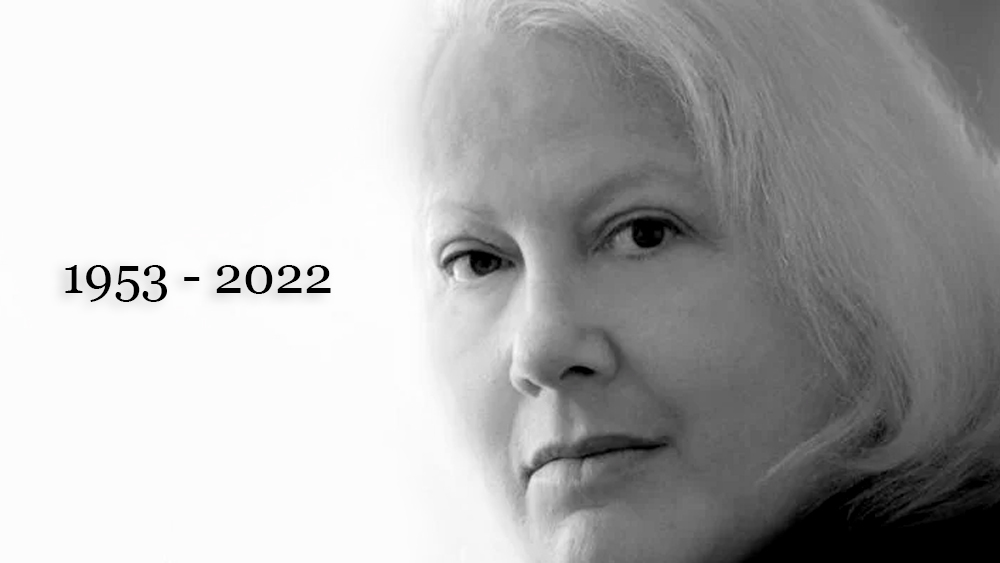 Nikki Finke, a veteran entertainment journalist who founded Deadline in 2006 and helped make it a major player among the Hollywood trades, died Sunday morning in Boca Raton, Fla., after a long illness. She was 68 years old.

Famous recluse Finke founded her site as Deadline Hollywood Daily, the 24/7 Internet version of her longtime print column “Deadline Hollywood” to THE weekly. She posted first-hand accounts of how she saw the entertainment business and didn’t shy away from dressing her biggest actors. Her often biting and scathing messages called out wrongdoing and wrongdoers as she saw fit – making her a heroine to many assistants and underlings while irritating many C-suite members who were unaccustomed to anything. less than praise.

They almost always took his calls, though.

Finke’s no-holds-barred style has irritated many showbiz actors and delighted others. She often scored huge exclusives, and when they were confirmed by communications teams or publicists, Finke would update her story using her signature “TOLDJA!”

Among Finke’s most famous — or most infamous — assignments was his “live-snarking” of Hollywood award shows, including the Oscars, Emmys and Golden Globes. She affixed warning labels to many of these live blogs, including “Come for the cynicism…stay for the subversion” and “Not for those who are easily offended or ridiculously naive.” Indeed, no executive, star, producer, or topic was safe then — or in any other Deadline story.

“At her best, Nikki Finke embodied the spirit of journalism and was never afraid to speak the hard truths with an incisive style and an enigmatic spark. She was brash and real,” said Jay Penske, Founder, President and CEO of Penske Media Corporation, which acquired Finke’s blog in 2009. “It was never easy with Nikki, but she will always be one of the most memorable people of my life.”

A native of Long Island, New York, Finke’s pre-Deadline journalism career included assignments around the world with some of the most powerful and influential media outlets: as a foreign correspondent for Associated Press in Moscow and London, a Newsweek correspondent in Los Angeles and Washington, DC, and a Los Angeles Times staff writer covering entertainment and features. She was first West Coast editor and Hollywood columnist for the New York Observer then for New York magazine. She also hosted an entertainment industry radio show on Southern California Public Radio.

RELATED: Deaths in Hollywood and in the Media in 2022 – Photo Gallery

She joined THE weekly as a “Deadline Hollywood” columnist in 2002, writing about the business, politics and culture of the media and entertainment industry. Finke started Deadline Hollywood Daily in March 2006 as a faster way to report breaking entertainment news than his weekly column and bought the domain name for $14.

Dow Jones’ MarketWatch called Finke a Hollywood “must-read” Los Angeles magazine said it was “essential reading for those who follow the industry, and New York Observer dubbed Finke “Media Mensch of the Year”.

Finke — and, by extension, Deadline — was ingrained in Hollywood’s media consciousness for his coverage and myriad scoops on the 2007-08 writers’ strike.

After Deadline Hollywood was purchased in 2009 by Penske’s PMC (then known as Mail.com Media Corporation), Finke became its editor and general manager. Deadline would become the authoritative source for breaking news and insider analysis/commentary in the industry. PMC then vetted Hollywood’s three major trade publications: Deadline, Variety, and THR.

That same year, HBO commissioned Tilde, a pilot starring Diane Keaton as a reclusive Finke-style Hollywood blogger – which was conceived, written and developed without Finke’s knowledge or involvement. Also starring Elliot Page and Jason Patric, it was co-created by Bill Condon, who co-wrote the screenplay and directed the pilot. He has also produced alongside Alan Poul, Alexa Junge and John Hoffman. The pilot had a difficult production and post-production marred by creative differences, and HBO finally passed it on in early 2011.

Finke occasionally butted heads with PMC founder and president Penske, and she left Deadline in 2013.

In 2015, Finke launched HollywoodDementia.com, a site dedicated to fictional tales about Hollywood (read an excerpt here). She has a first-look production deal with HBO for the site’s material.

From 2011 to 2021, she was a judge for the Mirror Awards competition, which celebrates excellence in media industry reporting. The honors were presented by the SI Newhouse School for Public Communication at Syracuse University.

An alumnus of Wellesley College, Finke has long been a benefactor of the school and has spoken to its students over the years.

She is survived by one sister, Terry Finke Dreyfus; brother-in-law James Dreyfus; and nieces Sarah Greenhill and Diana Leighton.

Memorial services will be private.

How to protect your privacy from smart device cameras | Opinion