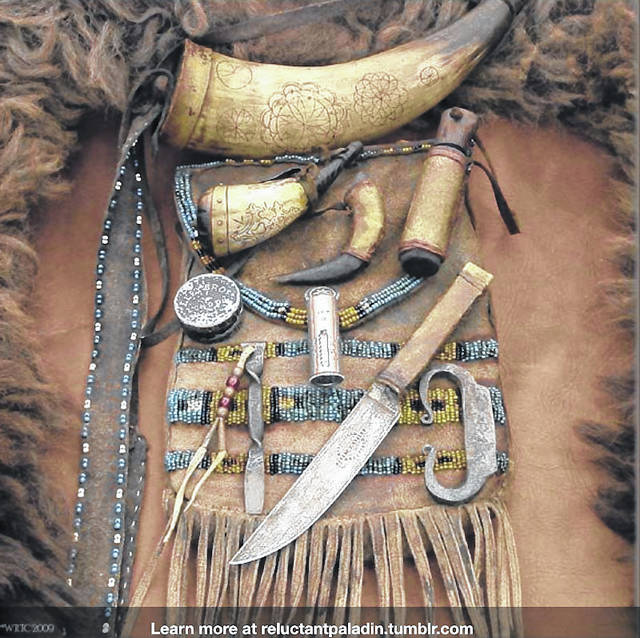 But today I want to celebrate the impressive journey that has taken this region from a beautiful isolated piece of Piedmont to the communities, industries and, most importantly, the people who live here today.

1771 – After more than a year of petitions, Royal Governor William Tryon creates County Surry. It encompassed all of the current counties of Surry, Stokes, Forsyth and Yadkin, as well as parts of Wilkes, Ashe and Alleghany. Rich in raw materials such as lumber and iron ore, perhaps the area’s greatest value has been the trails connecting Greensboro and Salem to Cumberland Gap in Virginia.

At the same time, some farmers in Surry are joining groups of regulators, informal militias, to take charge of resolving grievances, real and perceived.

1801 – Congress established an official US Post Road from Salem to Mount Airy to Wythe County, Virginia, roughly parallel to US 52 and Mount Airy Main Street.

More recent history has been turbulent. Regional manufacturing was strong until the turn of the century, but longtime regional employers began to shut down in the mid-1990s: the Chatham family lost control of the business to a hostile takeover of a Danish company, 1995; Hamilton Beach / Procter Silex, 1998; Bassett Furniture Co., 2005; and Spencer’s Inc, 2007.

But Surry is still home to strong companies such as Insteel Industries, NCFI Polyurethanes, Leonards Buildings and Altec Industries. The county is home to a growing car shelter industry, a quirky tourist clientele, a thriving wine tradition and unique cultural treasures with a core of dedicated citizens who work to build the community. I hope you take the time this year to learn more about the history but, more importantly, to join these people who will work for the next 250 years.