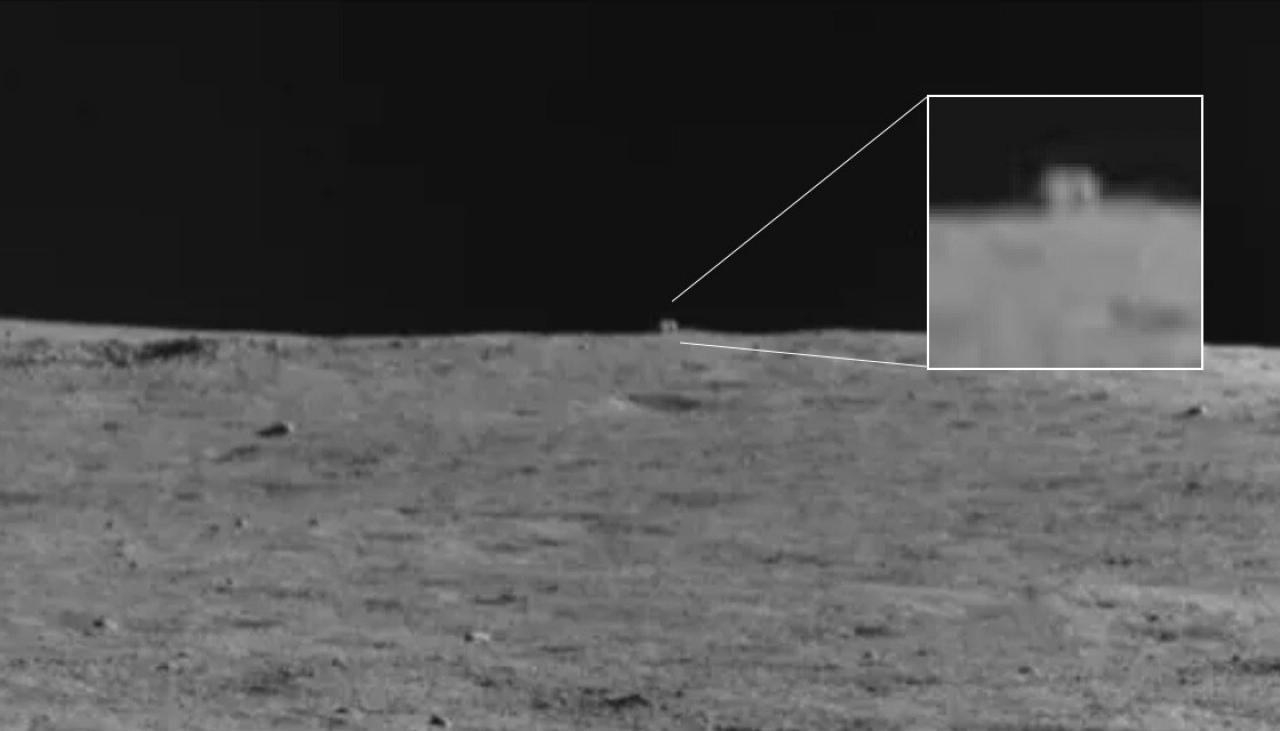 It took so long to get close enough to get a more detailed picture of the rocky “rabbit” because the lunar rover is moving so slowly and can only run part of the time.

Lunar nights on the other side of the moon last for over two Earth weeks during which the rover cannot move and the lunar day becomes so hot – with temperatures reaching 127 ° C due to the lack of atmosphere – that he must stay still.

Phil Stooke, professor emeritus and adjunct research professor at the University of Western Ontario, told the Space.com website that complex route planning and scientific experimentation on board also contributed to the long delay.

“After a ride, the rover takes images for a full stereoscopic panorama, and the ground crew makes a topographic map showing obstacles and slopes all around,” Stooke told the website.

“They analyze the map and choose a path for the next trip. That limits them to a maximum of about 8-10m each trip, and all of that takes time.”

Yutu 2 is now dormant again, and when he wakes up next, he’ll get even closer to the bunny and start examining the large impact crater behind him, according to CNSA.

The spring semester is upon us. Here are some resources to get your school year off to a good start – Poynter