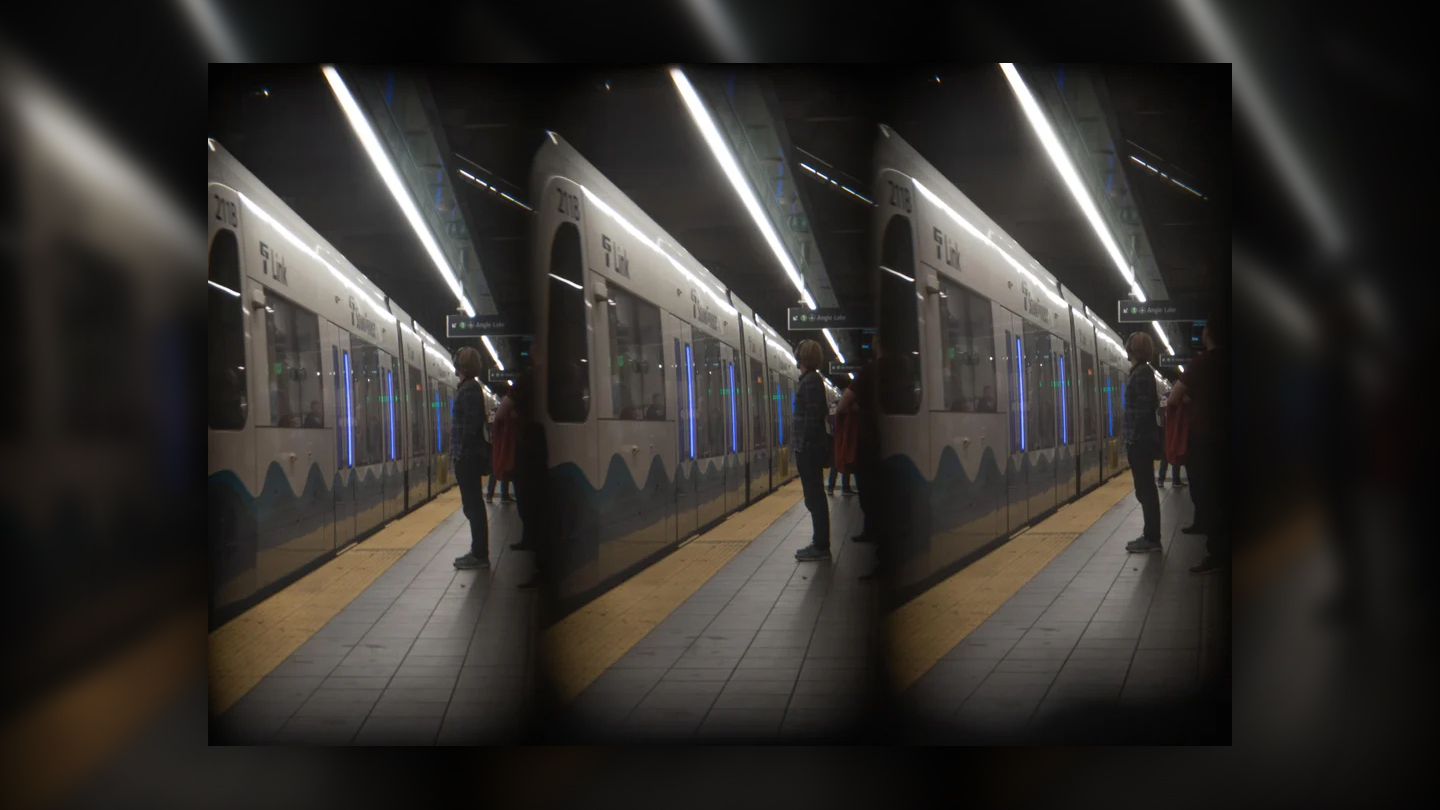 Wigglegrams are a fun thing to photograph and experiment with. For those who haven’t heard of it before, it’s basically a kind of 3D photo, taking an image with multiple lenses side by side and then turning them into an animated gif to help show some depth in the picture . You can even just take two of the images and try turning them into a regular stereoscopic 3D image if you want.

We have already featured them here on DIYP, such as this one from Joshua Bird who made a 3D printed FD-mount wigglegram lens for his Canon A1. Well, this one from Alex Fiel (aka seallux) developed one for the Sony E mount, which he uses with his Sony A6300 and produces some pretty impressive results. It uses 3D printing to create the mount and, like Joshua’s camera, uses the lenses of 35mm disposable cameras.

Inspired by photographer’s images Kirby Gladstein shot at the notorious Nishika N8000, a quad-lens 35mm camera, Alex wanted to do this with his Sony mirrorless camera. The principle is similar to that of Joshua’s post mentioned above. He uses lenses from disposable 35mm cameras, which he managed to source from a local film lab, and a 3D-printed case to hold them and attach them to the camera.

The lenses need some slight modifications to be used for this purpose. You could potentially (carefully) grind them with a Dremel or other rotary tool. But what Alex chose to do was use a lighter to heat a X acto knife to make a clean, smooth cut through the plastic lens. This allowed him to glue them very neatly together in the 3D printed case.

Some of his results are shown in the video above, but there are also a few more examples on his Instructable as well as some advice on how to shoot with it and the problems you might encounter. And if you want to download and create one for your Sony mirrorless camera, Alex has made the files available for download to printables.