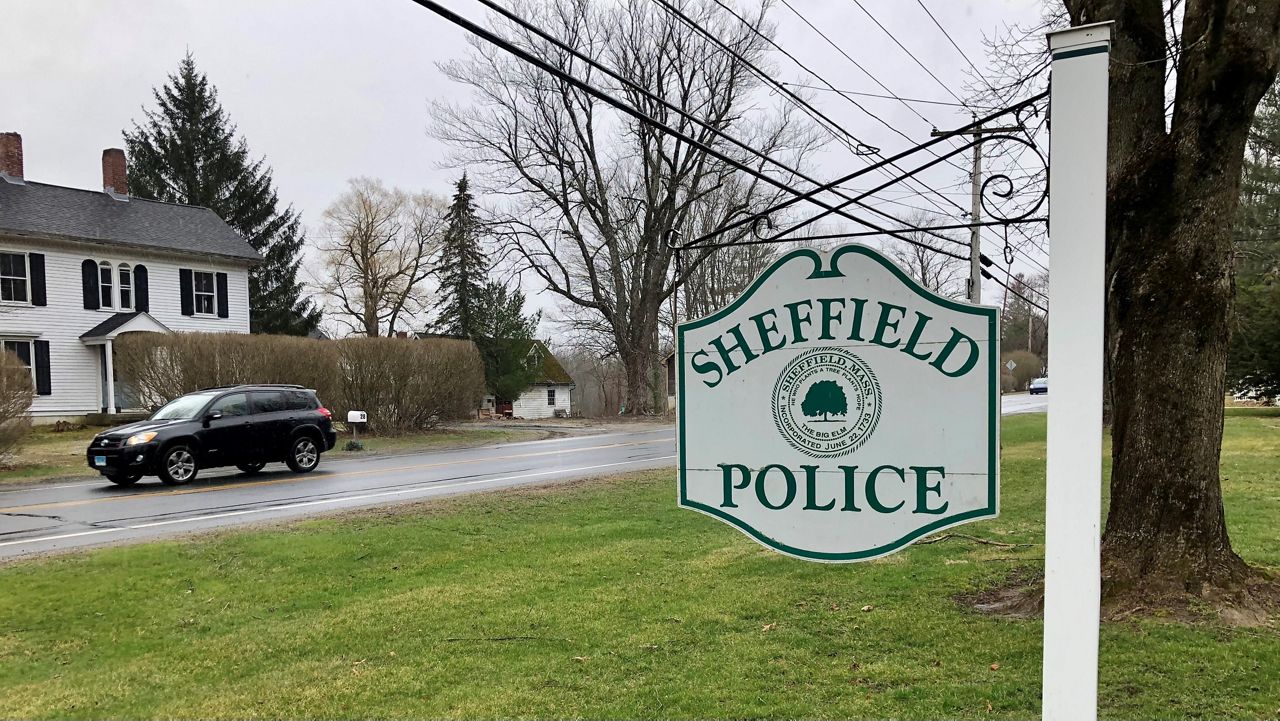 What do you want to know

“We really worked hard on transparency and provided a lot of information to the public to show them what we do, our formations, our policies, all that stuff,” Storti said. “So it’s another tool to show transparency and show the community what we’re doing.”

A state subsidy will fund the cameras. Cities pay for necessary software and data storage updates.

In Sheffield, the cameras will be an extension of the department’s use of dash cams in their cruisers. Chief Eric Munson said they had been helpful to both police and the community.

“A lot of times it’s about exonerating people,” Munson said of the dash cams. “It’s exonerated officers for false complaints on a few occasions, and it’s also contributed to the conviction of some people.”

Both departments plan to use the cameras by late summer or early fall. Chief Munson hopes they can be a role model for other towns in the region.

“I believe it’s going to pan out well in both communities,” Munson said. “And hopefully other departments will see that it works here and move forward with the same.”

Both chiefs said their departments will be holding some sort of community education campaign in their respective cities over the next few months to let the public know how the cameras will be used and what the departments’ policies will be regarding them.