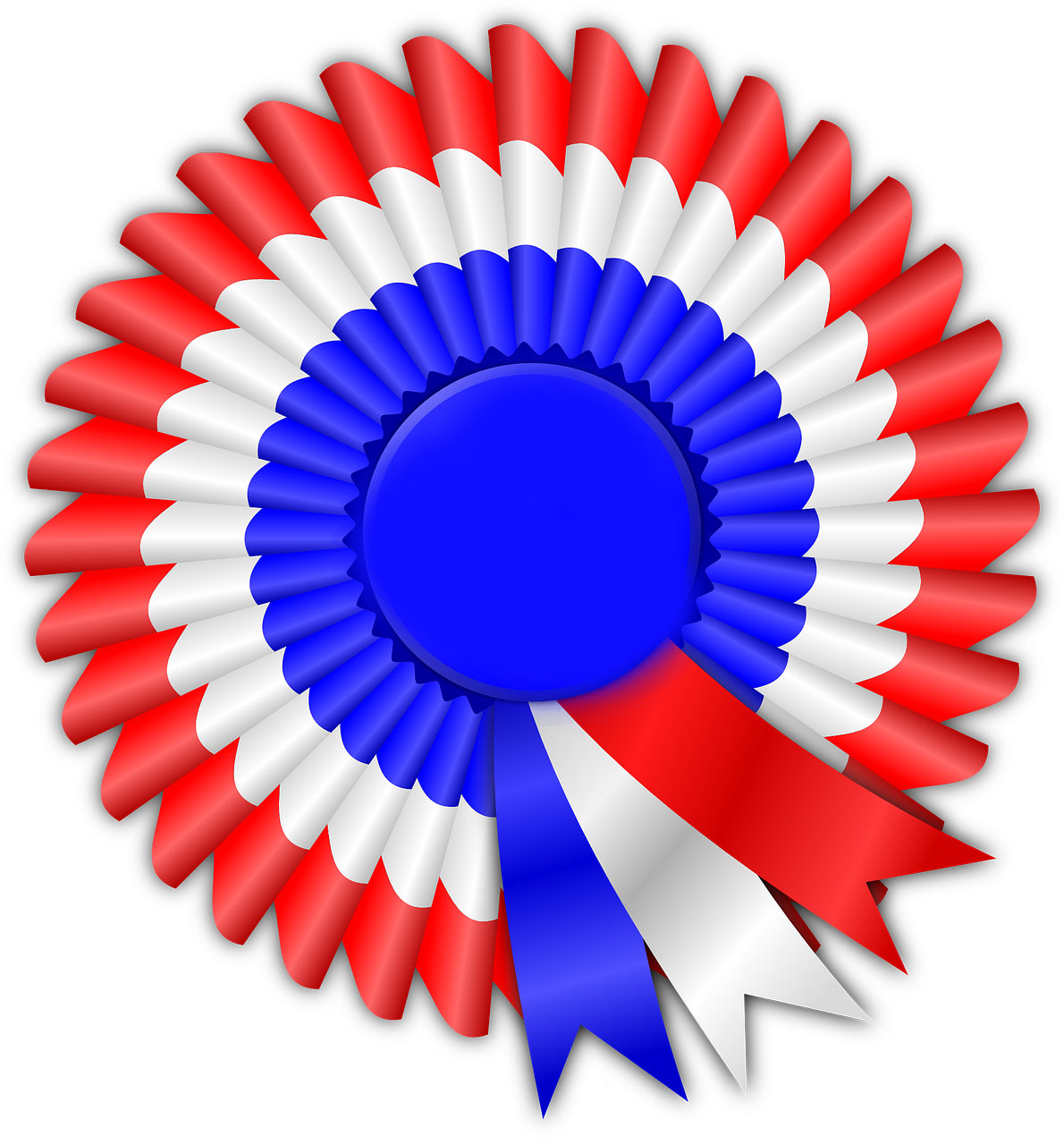 Congratulations to two students from the University of Mississippi School of Journalism and New Media who recently placed in the top 20 of Hearst’s prestigious National Journalism Competition in the team-based digital/business news category.

Rabria Moore and Billy Schuerman were the winners led by writer/advisor Ellen Meacham, according to Patricia Thompson, former director of the S. Gale Denley Student Media Center at Ole Miss.

Thompson said the project tied for 16th place in the Hearst competition with a project from Elon University. The top 5 winners in this category were students from Western Kentucky, Syracuse, the University of North Carolina at Chapel Hill, and the University of Oregon.

The project, about water supply issues in the community of Taylor, Mississippi, was released in the spring semester of 2021, and it’s one of many major awards it has won since then, has Thompson said.

Moore is entering his final year at UM and is the Daily Mississippian’s editor for 2022-23.

Schuerman graduated in 2021 and has just completed his first year in the Masters in Visual Communication program at Ohio University. He spent winter break as a photographer and writer at a Colorado newspaper and did a photography internship that summer at the Virginian-Pilot, Thompson said.

Moore, 20, is from Durant, Mississippi, entering his senior year of college studying journalism and political science.

“I was very happy to learn that I had received a Hearst award for this project,” said Rabria. “When I started this project, I didn’t expect to win any prizes. My main objective was to tell the story of a woman who fights for access to water and hopefully to draw attention to the issue of access to water, in particular in Mississippi. I’m happy to receive the award, but I’m certainly more proud to know that the story has reached a wider audience.

Moore said working on this project was different from others.

“For months I was able to visit Mrs Ilean’s home to hear about and see the issues she was facing without access to community water,” she said. “I hope others, especially people in Mississippi, understand that not everyone has access to the same resources. Water is something we take for granted and don’t usually think about, but I hope people can appreciate the “little” things that we don’t have to figure out for ourselves.

She said learning to listen was one of the things she took away from the project.

“So many times we think we know someone’s story or situation,” Moore said. “I think listening gives people the ability to tell their stories without us injecting ourselves into those stories.”

Billy Schuerman is depicted in this black and white photo.

Schuerman, 23, from Houston, Texas, said he was thrilled to hear their hard work was recognized in the competition.

“I’m more hopeful that this recognition will help provide a future for the community we talked about,” he said. “Rewards are secondary to the communities we serve.”

He said the project made sense.

“Before being journalists, we are humans, and this is a human story,” he said. “It was not a project we could get into. We spent our time telling a meaningful story about something that really matters. history, we really need to be dedicated to the people we serve.

His advice to other journalists is to find the time to do important stories.

“Not everything you work on will come to fruition,” he said, “but when you have the opportunity to really do something important, it’s important to seize it head-on.”