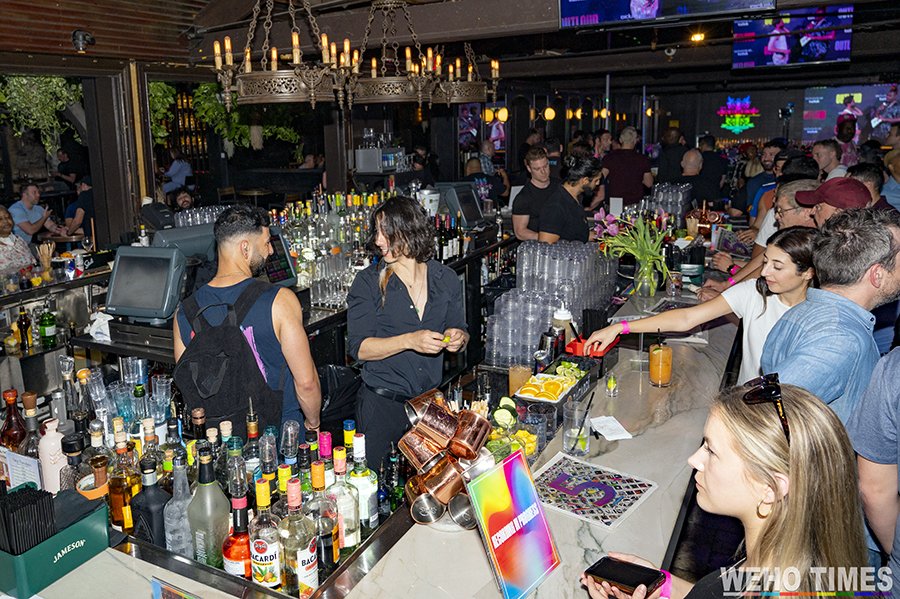 The West Hollywood City Council voted to approve Agenda Item 2.CC by passing a resolution in favor of SB 930 (Wiener), allowing the city to participate in the extended hours of the pilot program of sale of alcohol referenced in the bill. The motion passed 3-2 with Mayor Lauren Meister and Pro-Tem Mayor Sepi Shyne voting no on the point.

The item was removed from the consent schedule by Pro Tem Shyne for further discussion, which took place towards the end of a lengthy meeting that took place around 2am this morning.

Mayor Pro Tem Shyne said she’s heard a lot of opposition to the extended liquor sales hours from community members, mostly because of the noise. She pointed out that unlike other cities, West Hollywood’s nightlife is very close to residential areas and could potentially cause problems for residents seeking peace and quiet during those hours.

Mayor Miester opposed the pilot program in 2018 and said he would do it again for the reasons expressed at the meeting.

WeHo resident Jordan Cookaram spoke in favor of the article, saying the extended hours would lead to more sales for businesses and tax revenue for the city. He said extended hours would allow customers to leave bars and restaurants at different times instead of all at once, which can cause traffic jams and increase the risk of emergencies. Everyone leaving at the same time at 2 a.m. also has an impact on taxi and ride-sharing services, which can be unavailable and more expensive during peak hours, deterring people from using the services and risking driving. blind drunk.

According to a city staff report, participation in the pilot program will provide the city with considerable local discretion to design a local extended hours program that best meets West Hollywood’s needs. These local features include limiting extended hour permits to certain areas of the city, as well as designating a specific body such as the Business Licensing Commission to conduct public hearings for the purpose of issuing hour permits. extended, and more.

Council member John D’Amico said he supported the article before and moved a motion to support the effort and asked staff to help lobby to get the article passed. Council Member John Erickson seconded the motion.

Smartphone vs dedicated cameras: Sony’s new 1-inch camera sensor is coming to a phone near you