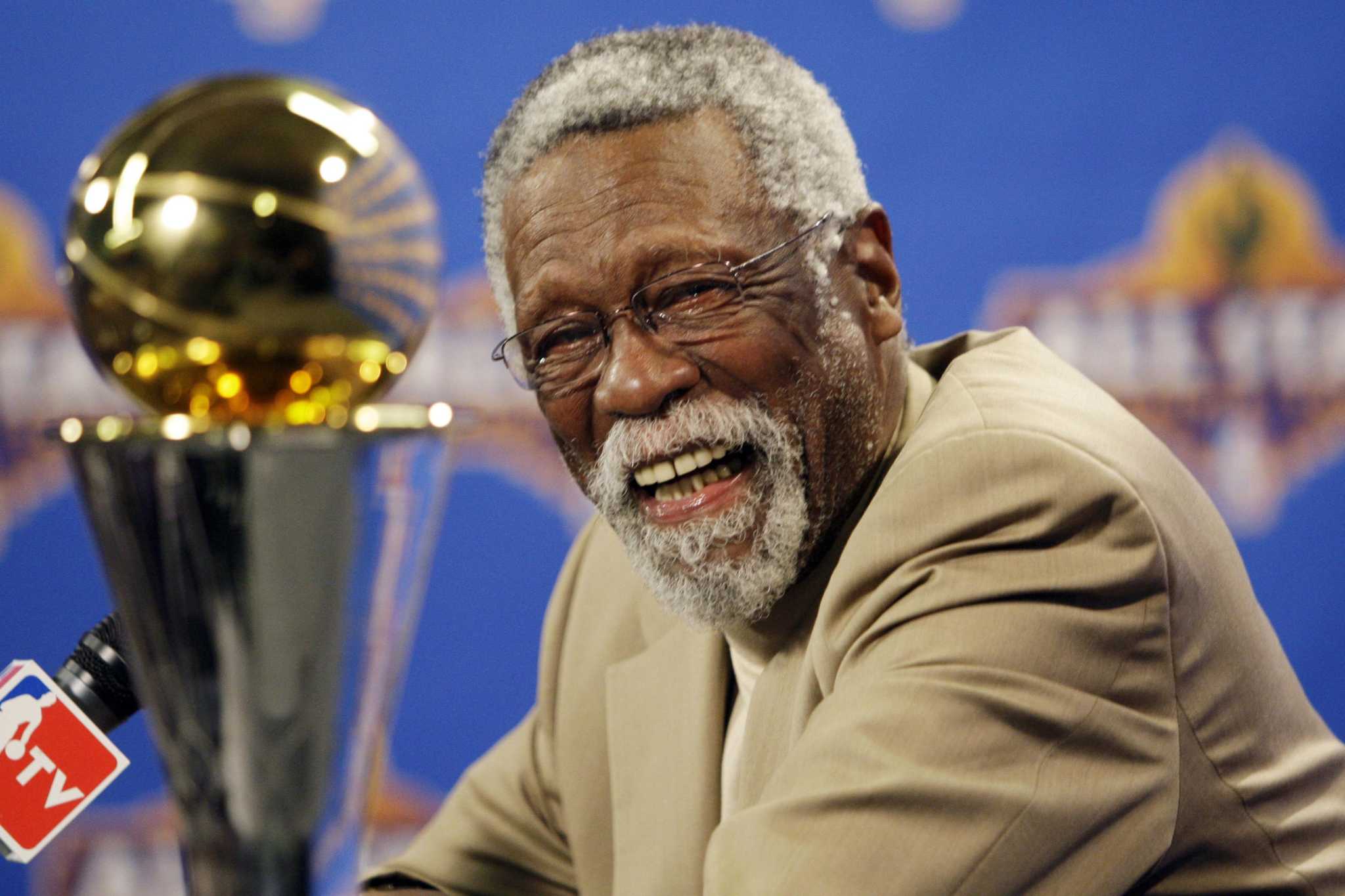 Bill Russell and I never got along. However, he taught me a valuable lesson that applies to journalism and life, namely making snap character judgments.

In 1979 Russell wrote an autobiography and went on a book tour. My sportswriter asked me to interview him. We met at a restaurant in Los Angeles. As an enthusiastic reporter, I came prepared with a list of brilliant, mostly non-basketball related questions. I knew Russell was a Renaissance man who didn’t like being typecast as a former basketball star.

Did you see the video of how Russell blocked shots, with imperious disdain? That’s how he handled my questions. Finally, I asked him, respectfully, what he did want to talk. He shrugged his shoulders, as if to say, It’s your job, Cubbie.

Worst interview ever. And it was to promote his book!

Maybe he was just having a bad day as a goat, but twice in the arena Russell rejected my attempts to ask him a question. So for years I considered him the biggest jerk I’ve ever met in sports, that’s no small honour.

Then I read stuff. When Russell was eight or nine years old, he lived in Louisiana. His parents went to a gas station. They had to let all the white customers fill up first. Bill’s dad couldn’t wait and started to leave. The gas station owner pointed a gun at Bill’s father’s head and informed him that he would be waiting.

Bill’s parents soon moved the family to Oakland. I also read how Russell was treated in Boston. And recently, how he was treated by USF, a school he helped put on the map.

It can be exhausting trying to figure out who hates you and who doesn’t, when they’re all smiling at you. Maybe you’re just saying the hell with that. And it may be a character flaw, but most of us have it. When writers write about people, we should try to see our subject through more than our narrow personal lens.

Hey, at least I was more enlightened at the time than the FBI, which compiled a dossier on civil rights activist Russell and called him an “arrogant ghostwriter.”

• Free advice to the 49ers: If the Browns make you an offer for Jimmy Garoppolo, just say no. In principle. You can’t be the NFL’s morality police, but take a stand and refuse to help a team out of a traffic jam they created for themselves by picking up Deshaun Watson.

• At 49ers camp, every day is Jimmy Garoppolo’s pro day.

• One thing that Bill Russell understood well: autographs. He didn’t give it to them. He considered the act too impersonal. He would offer a handshake and a conversation instead. Instead of an invisible scribble on a restaurant napkin, it offered human interaction. It won’t sell on eBay, but it’s worth something, right?

• Debate Point: Have two athletes ever done more to get their professional sport off the ground than Bill Russell and Wilt Chamberlain did for the NBA? The league was a struggling family operation at the time. Russell’s dominance and intensity and Chamberlain’s incredible exploits took the league to a new level of excitement and entertainment.

• In college, the 6ft 9in Russell and the 7ft Chamberlain each jumped high 6ft 6in, using now antiquated jumping styles, with little to no training or practice. They had the potential to finish one-two in an Olympic decathlon, despite being at a big disadvantage in the pole vault.

• Top candidate for Sportsman of the Year: Tiger Woods, for rejecting an offer from the LIV Golf Tour of at least $700 million. He probably could have negotiated that offer down to a pretty billion. Phil Mickelson got $200 million to sign. Woods hasn’t fully explained why he rejected Saudi blood money, though he did slam LIV golfers for dropping out of the PGA Tour that made them rich and famous. Whatever his reasoning, Woods was the guy the Saudis desperately needed to legitimize their greedapalooza clown show. Instead, Tiger took one for the team, the human race.