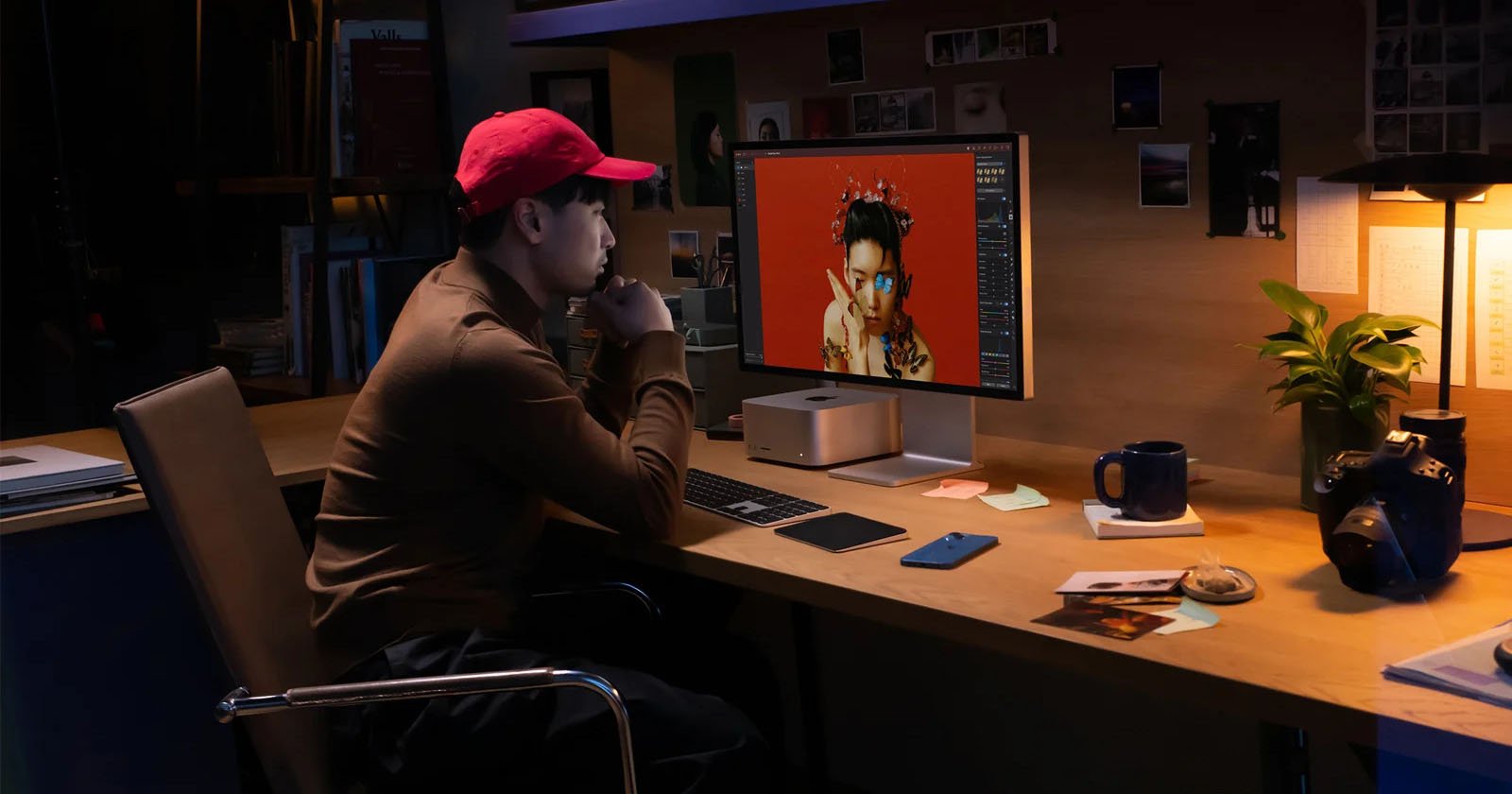 Apple’s recently announced Mac Studio with its new M1 Ultra chip looks like a juggernaut, but hardly any photographer will need that kind of power. The base Mac Studio model is a better choice and might be the best deal for a new computer on the market.

You don’t need the M1 Ultra

Apple’s M1 chip is already a marvel, but bolstered by the M1 Pro or M1 Max that were announced last year, it packs a remarkable amount of power into a tiny chassis. In our review of the Macbook Pro with M1 Max, we found that it seriously outperformed every other high-end laptop on the market at the time. We also noted that what we tested was far overkill for what most photographers would need and that the difference between the M1 Pro and M1 Max for photography applications would be negligible.

At the time, we didn’t think a photographer who already owned an M1 machine really needed to upgrade to Apple’s biggest and best. A smarter move would have been to grab a MacBook Pro with the M1 Pro chip and save a few hundred dollars if an upgrade was even desired.

Now, with Apple’s new Mac Studio, we’re going to recommend a similar strategy. Although we haven’t tested the new M1 Ultra chip yet, the performance gains we expect from it will be far beyond what any photographer could reasonably need over the next few years – the M1 Max is already overkill, as mentioned.

Both Photoshop and Lightroom rely heavily on CPU performance, and while there is some GPU speedup that offers some benefits, spending wads of cash to upgrade the GPU for photo editing won’t seem like the answer. better use of the money, even though the processor is boosted with it in the M1 Ultra.

Unless you’re performing complex tasks in Blender or doing serious 3D animation work, the M1 Max will make editing in Lightroom, Photoshop, and Premiere a smooth and enjoyable experience for years to come. Will it be faster to use the highest spec Apple computer? Sure, but it’s a matter of diminishing returns. You’re just not going to see that performance boost drive the extra cost.

There are headlines out there that show you how much you could spend on a Mac Studio, but I’m here to say you should be more concerned about how little you’d have to shell out to be more than happy with the outcome. Even though the M1 Ultra is the shiny new thing you want toit’s not something you need.

The best IT deal today

No, the base Mac Studio model with its M1 Max and 10-core processor, 24-core GPU and 16-core neural engine along with the 32GB of unified memory will be enough to power most photography workflows. If you already have a desktop computer that isn’t an iMac, you probably already have a monitor as well. That means you can get a great desktop editing machine for just under $2,000. That price doesn’t include a particularly large 512GB of internal storage, but most photographers should be running on external hard drives anyway (you’re using a RAID array and multiple backups, right?), so that space on the computer itself can be reserved. for programs.

Even if you wanted to match the performance of the high-end MacBook Pro we tested last year, it’s not much more expensive and will end up being cheaper than buying the MacBook Pro. You’ll have to shell out an extra $200 for the 32-core GPU upgrade and an extra $400 to double the unified memory to 64GB, but that’s about it. If you think 512GB isn’t enough storage capacity, upgrading to 1TB isn’t too bad at $200.

I argue that you only need the base model, but even if we go a little crazy and cover all the bases, we’re still looking at spending just $2800 on an extremely powerful, tiny, compact, and silent that promises minimal energy consumption. This is always a raging affair in today’s computing market. Pair that with a nice, color-accurate monitor, and you’re golden.

Compared to any other option in the computing space, this is going to be really, really hard to beat.

PetaPixel Writer Matt Williams recently helped a friend build a custom PC through iBuyPower. It features an 11th Gen Intel Core i9 11900K processor, an Nvidia RTX 3060 Ti, 16GB of RAM, and a 512GB dual SSD with a 1TB hard drive. This configuration cost it $2,200 and the base model Mac Studio should absolutely beat the performance of this computer. Building other computer setups through iBuyPower with specs as close to Mac Studio as possible will get you running more than even the upgraded $2800 Mac Studio we talked about above and there is no guarantee that he will keep pace.

Unless you really don’t like Apple computers or really value gaming (gaming on a Mac still isn’t great), it’s hard to rationalize paying more for less in the space. pc.

Photographers, the Mac Studio is quite possibly the best computing deal today if photo editing (and even video editing) is your primary reason for upgrading to a new machine. Apple doesn’t just make great looking computers these days, the company does it without asking for a huge bounty.

Will Sony’s medium format cameras be the next big thing?